21 Bible Verses about At The Same Time 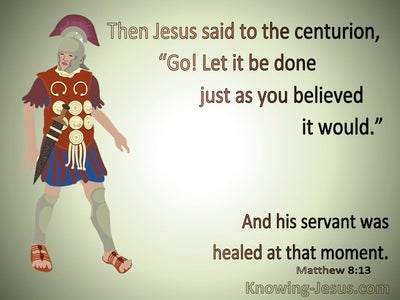 In this self-same day went in Noah, and Shem, and Ham, and Japheth, sons of Noah, and Noah's wife and the three wives of his sons with them, unto the ark;

In that day hath Jehovah made with Abram a covenant, saying, 'To thy seed I have given this land, from the river of Egypt unto the great river, the river Phrat,

And Abraham taketh Ishmael his son, and all those born in his house, and all those bought with his money -- every male among the men of Abraham's house -- and circumciseth the flesh of their foreskin, in this self-same day, as God hath spoken with him.

in this self-same day hath Abraham been circumcised, and Ishmael his son;

And it cometh to pass in this self-same day, Jehovah hath brought out the sons of Israel from the land of Egypt, by their hosts.

but an ox or sheep -- it and its young one, ye do not slaughter in one day.

and this is to thee the sign that cometh unto thy two sons, unto Hophni and Phinehas -- in one day they die both of them;

Again, this they have done to Me, They defiled My sanctuary in that day, And My sabbaths they have polluted.

And in their slaughtering their sons to their idols They also come in unto My sanctuary in that day to pollute it, And lo, thus they have done in the midst of My house,

In that night Belshazzar king of the Chaldeans is slain,

And it cometh to pass, at that time, that Judah goeth down from his brethren, and turneth aside unto a man, an Adullamite, whose name is Hirah;

And in those days cometh John the Baptist, proclaiming in the wilderness of Judea,

And Jesus said to the centurion, 'Go, and as thou didst believe let it be to thee;' and his young man was healed in that hour.

and they said, 'Not in the feast, that there may not be a tumult among the people.'

The flesh is yet between their teeth -- it is not yet cut off -- and the anger of Jehovah hath burned among the people, and Jehovah smiteth among the people -- a very great smiting;

They have not been estranged from their desire, Yet is their food in their mouth,

and while they are eating, he said, 'Verily I say to you, that one of you shall deliver me up.'

And while they were eating, Jesus having taken the bread, and having blessed, did brake, and was giving to the disciples, and said, 'Take, eat, this is my body;'

and it came to pass, in his blessing them, he was parted from them, and was borne up to the heaven;

then the father knew that it was in that hour in which Jesus said to him -- 'Thy son doth live,' and he himself believed, and his whole house;