15 Bible Verses about Attitudes Of Self Denial 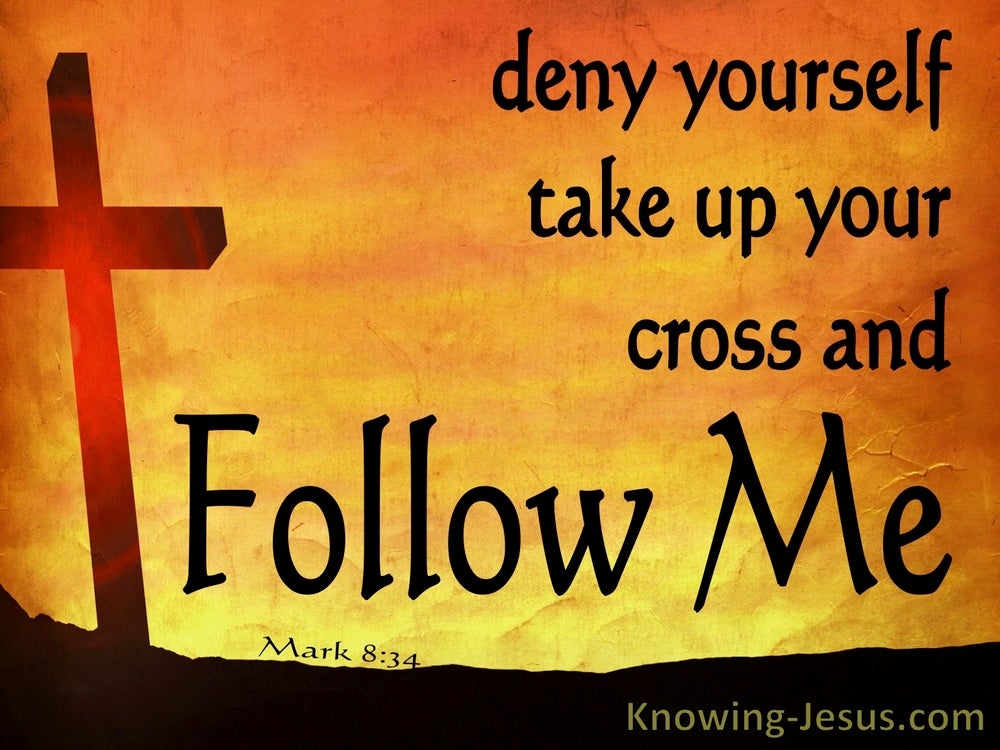 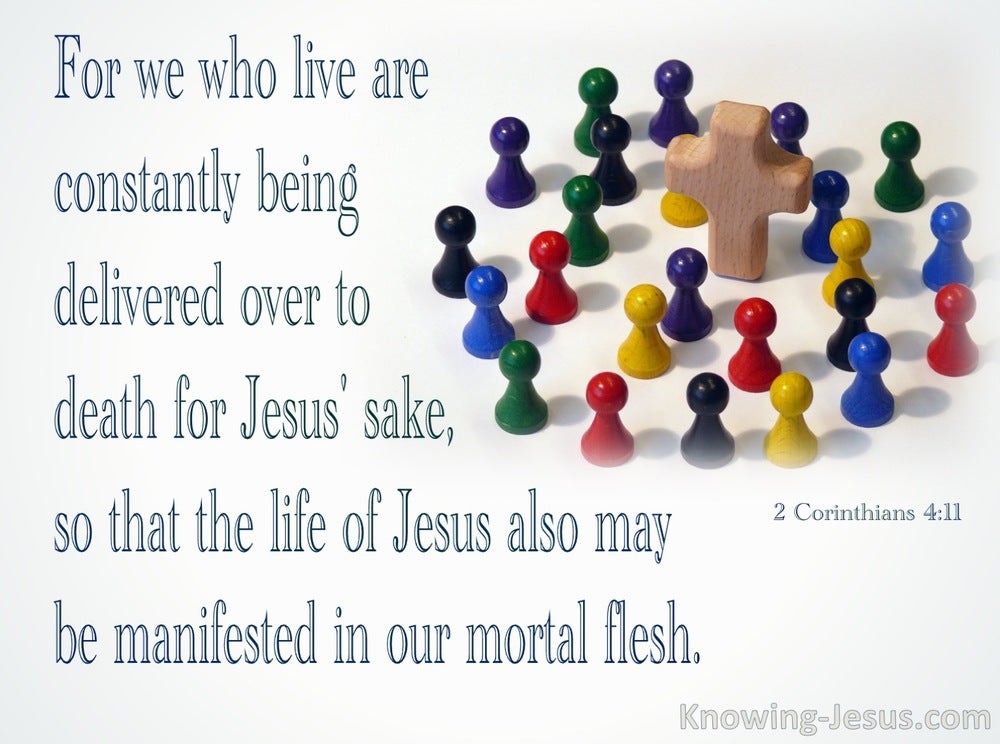 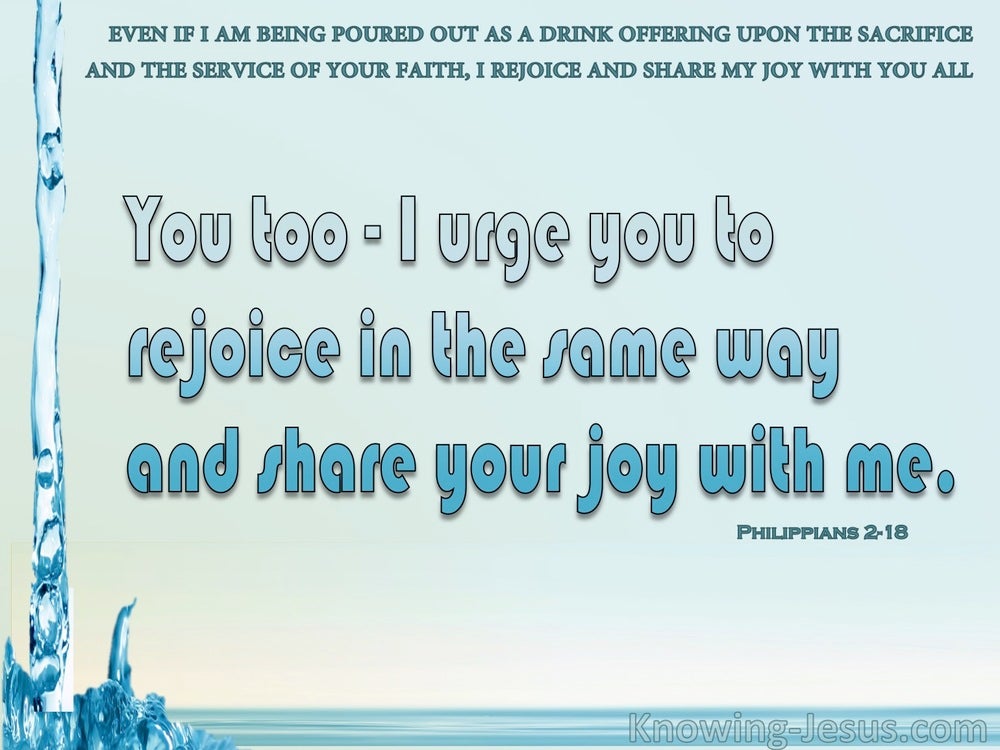 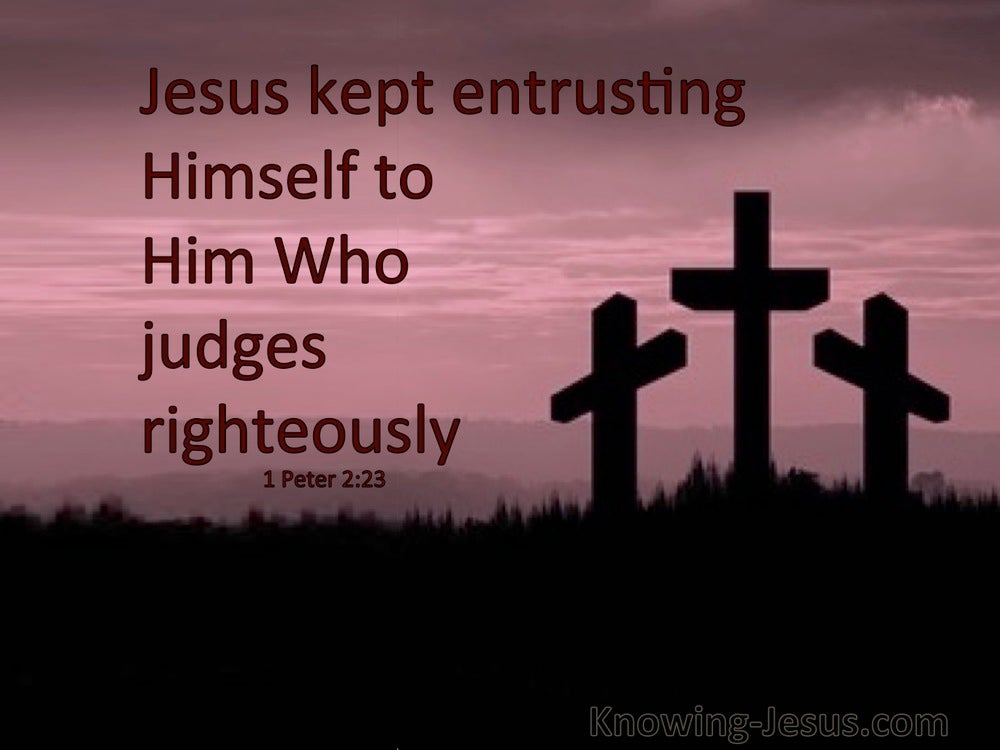 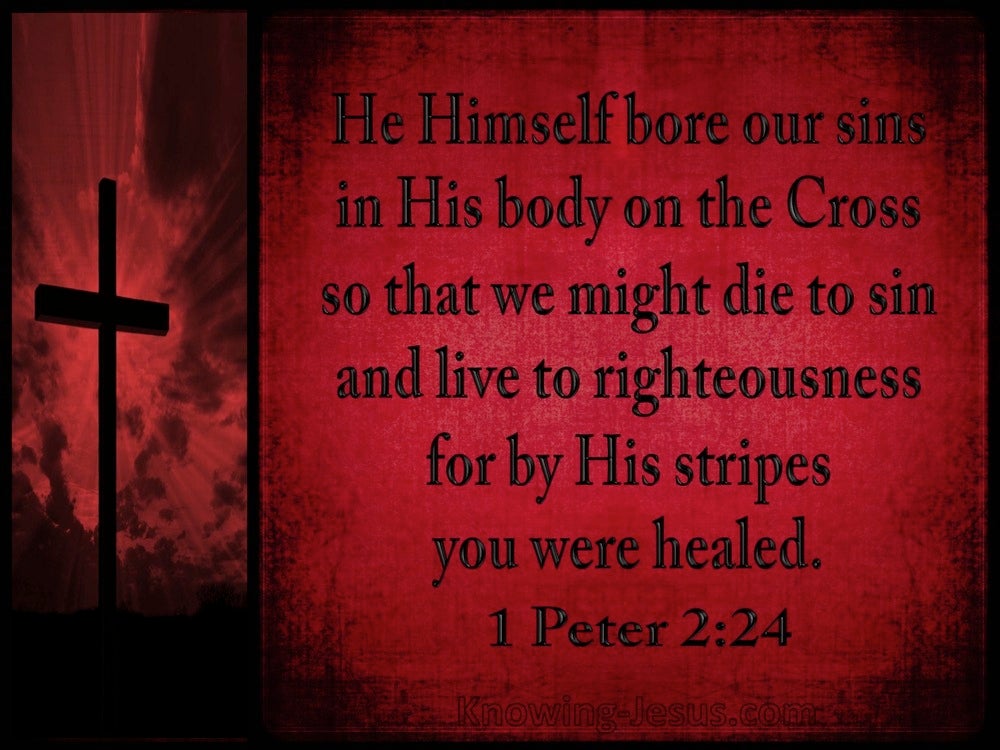 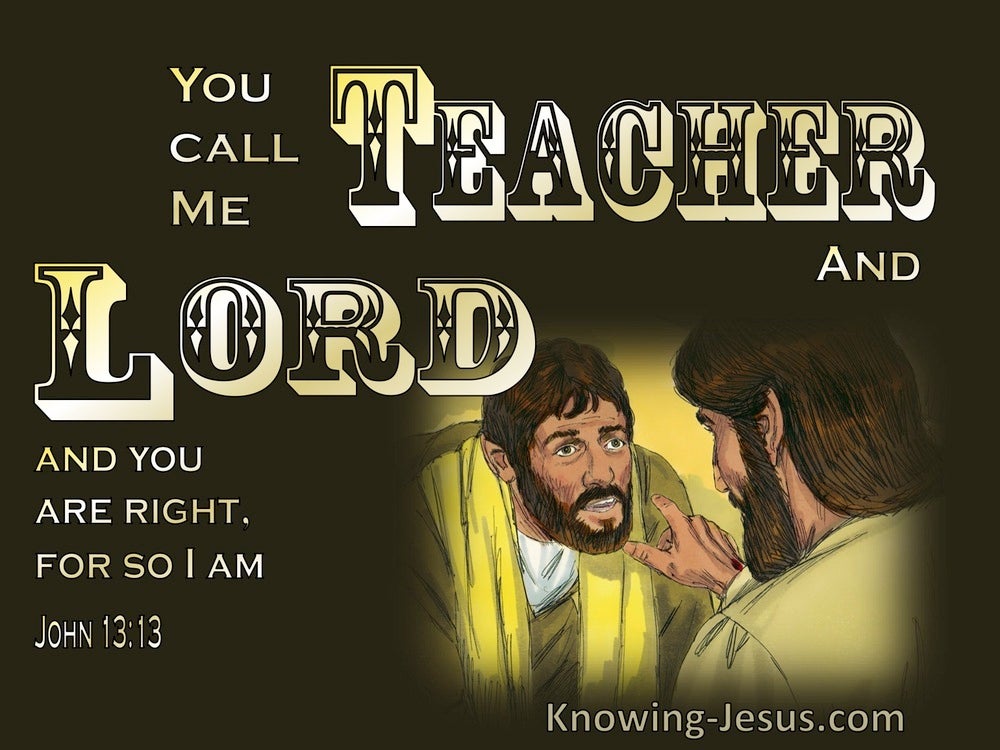 Then Jesus said to His disciples, “If anyone wishes to come after Me, he must deny himself, and take up his cross and follow Me.

And He summoned the crowd with His disciples, and said to them, “If anyone wishes to come after Me, he must deny himself, and take up his cross and follow Me.

And He was saying to them all, “If anyone wishes to come after Me, he must deny himself, and take up his cross daily and follow Me.

Are they Hebrews? So am I. Are they Israelites? So am I. Are they descendants of Abraham? So am I. Are they servants of Christ?—I speak as if insane—I more so; in far more labors, in far more imprisonments, beaten times without number, often in danger of death. Five times I received from the Jews thirty-nine lashes.read more.
Three times I was beaten with rods, once I was stoned, three times I was shipwrecked, a night and a day I have spent in the deep. I have been on frequent journeys, in dangers from rivers, dangers from robbers, dangers from my countrymen, dangers from the Gentiles, dangers in the city, dangers in the wilderness, dangers on the sea, dangers among false brethren; I have been in labor and hardship, through many sleepless nights, in hunger and thirst, often without food, in cold and exposure. Apart from such external things, there is the daily pressure on me of concern for all the churches.

But even if I am being poured out as a drink offering upon the sacrifice and service of your faith, I rejoice and share my joy with you all. You too, I urge you, rejoice in the same way and share your joy with me.

For what credit is there if, when you sin and are harshly treated, you endure it with patience? But if when you do what is right and suffer for it you patiently endure it, this finds favor with God. For you have been called for this purpose, since Christ also suffered for you, leaving you an example for you to follow in His steps, who committed no sin, nor was any deceit found in His mouth;read more.
and while being reviled, He did not revile in return; while suffering, He uttered no threats, but kept entrusting Himself to Him who judges righteously; and He Himself bore our sins in His body on the cross, so that we might die to sin and live to righteousness; for by His wounds you were healed.

And He began to teach them that the Son of Man must suffer many things and be rejected by the elders and the chief priests and the scribes, and be killed, and after three days rise again. And He was stating the matter plainly. And Peter took Him aside and began to rebuke Him. But turning around and seeing His disciples, He rebuked Peter and *said, “Get behind Me, Satan; for you are not setting your mind on God’s interests, but man’s.”read more.
And He summoned the crowd with His disciples, and said to them, “If anyone wishes to come after Me, he must deny himself, and take up his cross and follow Me.

Now those who belong to Christ Jesus have crucified the flesh with its passions and desires.

that, in reference to your former manner of life, you lay aside the old self, which is being corrupted in accordance with the lusts of deceit, and that you be renewed in the spirit of your mind, and put on the new self, which in the likeness of God has been created in righteousness and holiness of the truth.

Therefore consider the members of your earthly body as dead to immorality, impurity, passion, evil desire, and greed, which amounts to idolatry. For it is because of these things that the wrath of God will come upon the sons of disobedience, and in them you also once walked, when you were living in them.read more.
But now you also, put them all aside: anger, wrath, malice, slander, and abusive speech from your mouth. Do not lie to one another, since you laid aside the old self with its evil practices, and have put on the new self who is being renewed to a true knowledge according to the image of the One who created him—

Now before the Feast of the Passover, Jesus knowing that His hour had come that He would depart out of this world to the Father, having loved His own who were in the world, He loved them to the end. During supper, the devil having already put into the heart of Judas Iscariot, the son of Simon, to betray Him, Jesus, knowing that the Father had given all things into His hands, and that He had come forth from God and was going back to God,read more.
*got up from supper, and *laid aside His garments; and taking a towel, He girded Himself. Then He *poured water into the basin, and began to wash the disciples’ feet and to wipe them with the towel with which He was girded. So He *came to Simon Peter. He *said to Him, “Lord, do You wash my feet?” Jesus answered and said to him, “What I do you do not realize now, but you will understand hereafter.” Peter *said to Him, “Never shall You wash my feet!” Jesus answered him, “If I do not wash you, you have no part with Me.” Simon Peter *said to Him, “Lord, then wash not only my feet, but also my hands and my head.” Jesus *said to him, “He who has bathed needs only to wash his feet, but is completely clean; and you are clean, but not all of you.” For He knew the one who was betraying Him; for this reason He said, “Not all of you are clean.” So when He had washed their feet, and taken His garments and reclined at the table again, He said to them, “Do you know what I have done to you? You call Me Teacher and Lord; and you are right, for so I am. If I then, the Lord and the Teacher, washed your feet, you also ought to wash one another’s feet. For I gave you an example that you also should do as I did to you. Truly, truly, I say to you, a slave is not greater than his master, nor is one who is sent greater than the one who sent him. If you know these things, you are blessed if you do them.

But He warned them and instructed them not to tell this to anyone, saying, “The Son of Man must suffer many things and be rejected by the elders and chief priests and scribes, and be killed and be raised up on the third day.”