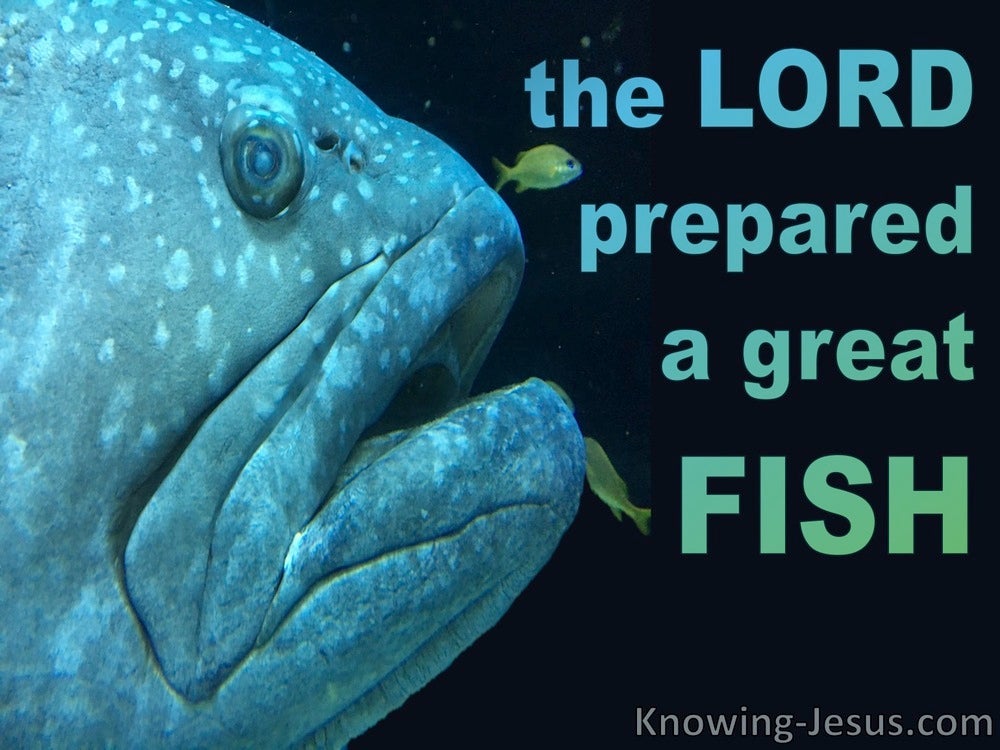 Then he went up from there to Bethel; and as he was going up by the way, young lads came out from the city and mocked him and said to him, “Go up, you baldhead; go up, you baldhead!” When he looked behind him and saw them, he cursed them in the name of the Lord. Then two female bears came out of the woods and tore up forty-two lads of their number.

When those riches were lost through a bad investment and he had fathered a son, then there was nothing to support him.

and after them seven years of famine will come, and all the abundance will be forgotten in the land of Egypt, and the famine will ravage the land.

For I have been stricken all day long
And chastened every morning.

and one of you says to them, “Go in peace, be warmed and be filled,” and yet you do not give them what is necessary for their body, what use is that?

Do not rejoice when your enemy falls,
And do not let your heart be glad when he stumbles;

Jephthah made a vow to the Lord and said, “If You will indeed give the sons of Ammon into my hand, then it shall be that whatever comes out of the doors of my house to meet me when I return in peace from the sons of Ammon, it shall be the Lord’s, and I will offer it up as a burnt offering.” So Jephthah crossed over to the sons of Ammon to fight against them; and the Lord gave them into his hand.read more.
He struck them with a very great slaughter from Aroer to the entrance of Minnith, twenty cities, and as far as Abel-keramim. So the sons of Ammon were subdued before the sons of Israel. When Jephthah came to his house at Mizpah, behold, his daughter was coming out to meet him with tambourines and with dancing. Now she was his one and only child; besides her he had no son or daughter. When he saw her, he tore his clothes and said, “Alas, my daughter! You have brought me very low, and you are among those who trouble me; for I have given my word to the Lord, and I cannot take it back.” So she said to him, “My father, you have given your word to the Lord; do to me as you have said, since the Lord has avenged you of your enemies, the sons of Ammon.” She said to her father, “Let this thing be done for me; let me alone two months, that I may go to the mountains and weep because of my virginity, I and my companions.” Then he said, “Go.” So he sent her away for two months; and she left with her companions, and wept on the mountains because of her virginity. At the end of two months she returned to her father, who did to her according to the vow which he had made; and she had no relations with a man. Thus it became a custom in Israel, that the daughters of Israel went yearly to commemorate the daughter of Jephthah the Gileadite four days in the year.

And there was a young man named Eutychus sitting on the window sill, sinking into a deep sleep; and as Paul kept on talking, he was overcome by sleep and fell down from the third floor and was picked up dead.

And the Lord appointed a great fish to swallow Jonah, and Jonah was in the stomach of the fish three days and three nights.