21 Bible Verses about Forgiving Ones Enemies 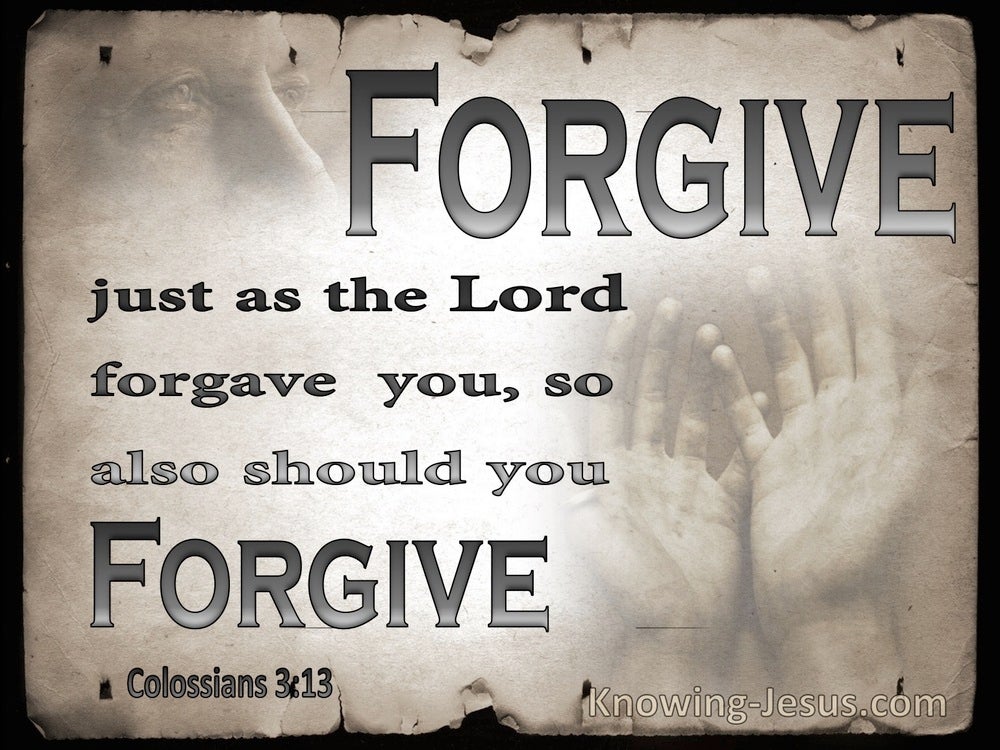 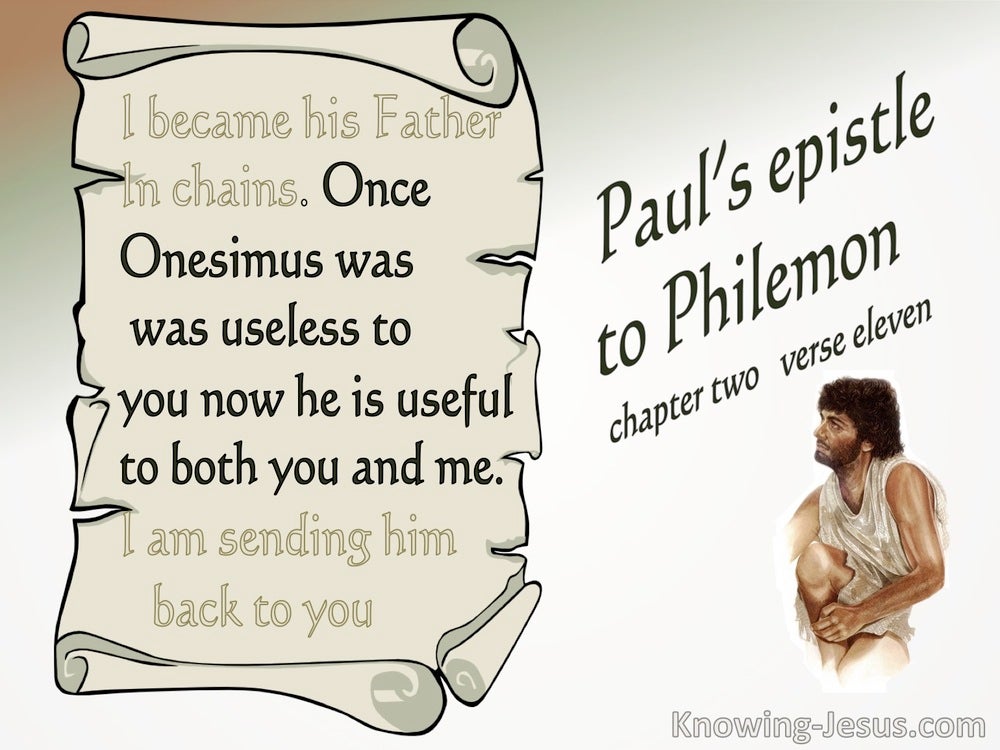 Do not rejoice when your enemy falls,
And do not let your heart be glad when he stumbles;

Do not say, “Thus I shall do to him as he has done to me;
I will render to the man according to his work.”

If your enemy is hungry, give him food to eat;
And if he is thirsty, give him water to drink;
For you will heap burning coals on his head,
And the Lord will reward you.

Also, do not take seriously all words which are spoken, so that you will not hear your servant cursing you.

But I say to you, do not resist an evil person; but whoever slaps you on your right cheek, turn the other to him also. If anyone wants to sue you and take your shirt, let him have your coat also. Whoever forces you to go one mile, go with him two.read more.
Give to him who asks of you, and do not turn away from him who wants to borrow from you. “You have heard that it was said, ‘You shall love your neighbor and hate your enemy.’ But I say to you, love your enemies and pray for those who persecute you, so that you may be sons of your Father who is in heaven; for He causes His sun to rise on the evil and the good, and sends rain on the righteous and the unrighteous. For if you love those who love you, what reward do you have? Do not even the tax collectors do the same? If you greet only your brothers, what more are you doing than others? Do not even the Gentiles do the same? Therefore you are to be perfect, as your heavenly Father is perfect.

‘And forgive us our debts, as we also have forgiven our debtors.
‘And do not lead us into temptation, but deliver us from evil. [For Yours is the kingdom and the power and the glory forever. Amen.’]
For if you forgive others for their transgressions, your heavenly Father will also forgive you.read more.
But if you do not forgive others, then your Father will not forgive your transgressions.

“But I say to you who hear, love your enemies, do good to those who hate you, bless those who curse you, pray for those who mistreat you. Whoever hits you on the cheek, offer him the other also; and whoever takes away your coat, do not withhold your shirt from him either.read more.
Give to everyone who asks of you, and whoever takes away what is yours, do not demand it back. Treat others the same way you want them to treat you. If you love those who love you, what credit is that to you? For even sinners love those who love them. If you do good to those who do good to you, what credit is that to you? For even sinners do the same. If you lend to those from whom you expect to receive, what credit is that to you? Even sinners lend to sinners in order to receive back the same amount. But love your enemies, and do good, and lend, expecting nothing in return; and your reward will be great, and you will be sons of the Most High; for He Himself is kind to ungrateful and evil men. Be merciful, just as your Father is merciful. “Do not judge, and you will not be judged; and do not condemn, and you will not be condemned; pardon, and you will be pardoned.

Bless those who persecute you; bless and do not curse.

Never pay back evil for evil to anyone. Respect what is right in the sight of all men. If possible, so far as it depends on you, be at peace with all men. Never take your own revenge, beloved, but leave room for the wrath of God, for it is written, “Vengeance is Mine, I will repay,” says the Lord.read more.
“But if your enemy is hungry, feed him, and if he is thirsty, give him a drink; for in so doing you will heap burning coals on his head.” Do not be overcome by evil, but overcome evil with good.

and we toil, working with our own hands; when we are reviled, we bless; when we are persecuted, we endure; when we are slandered, we try to conciliate; we have become as the scum of the world, the dregs of all things, even until now.

I appeal to you for my child Onesimus, whom I have begotten in my imprisonment, who formerly was useless to you, but now is useful both to you and to me. I have sent him back to you in person, that is, sending my very heart,read more.
whom I wished to keep with me, so that on your behalf he might minister to me in my imprisonment for the gospel; but without your consent I did not want to do anything, so that your goodness would not be, in effect, by compulsion but of your own free will. For perhaps he was for this reason separated from you for a while, that you would have him back forever, no longer as a slave, but more than a slave, a beloved brother, especially to me, but how much more to you, both in the flesh and in the Lord. If then you regard me a partner, accept him as you would me. But if he has wronged you in any way or owes you anything, charge that to my account;