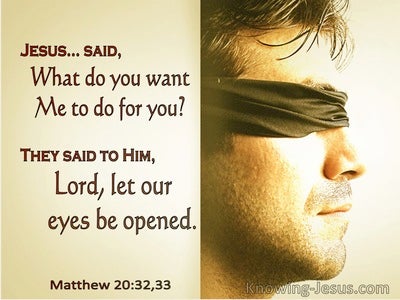 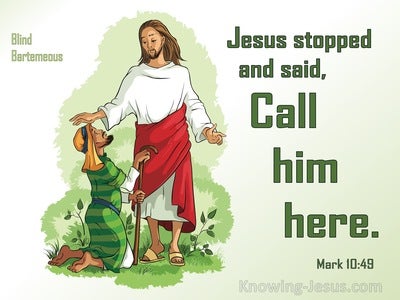 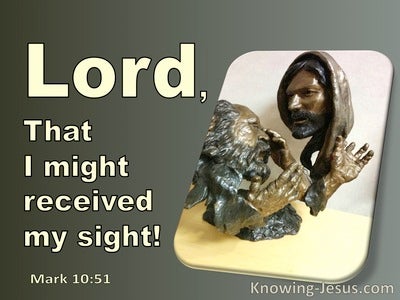 When Jesus came into Peter’s home, He saw his mother-in-law lying sick in bed with a fever. He touched her hand, and the fever left her; and she got up and waited on Him.

Now Simon’s mother-in-law was lying sick with a fever; and immediately they *spoke to Jesus about her. And He came to her and raised her up, taking her by the hand, and the fever left her, and she waited on them.

Then He got up and left the synagogue, and entered Simon’s home. Now Simon’s mother-in-law was suffering from a high fever, and they asked Him to help her. And standing over her, He rebuked the fever, and it left her; and she immediately got up and waited on them.

Acts 3:16
Verse Concepts
Health Achievedfaith and strengthwholenessFaith And HealingStrength And Faith
Faith, And Blessings Of GodGod Strengthening PeopleIn The Name Of ChristIn His NameFaith, Origins Of

And on the basis of faith in His name, it is the name of Jesus which has strengthened this man whom you see and know; and the faith which comes through Him has given him this perfect health in the presence of you all.

while You extend Your hand to heal, and signs and wonders take place through the name of Your holy servant Jesus.”