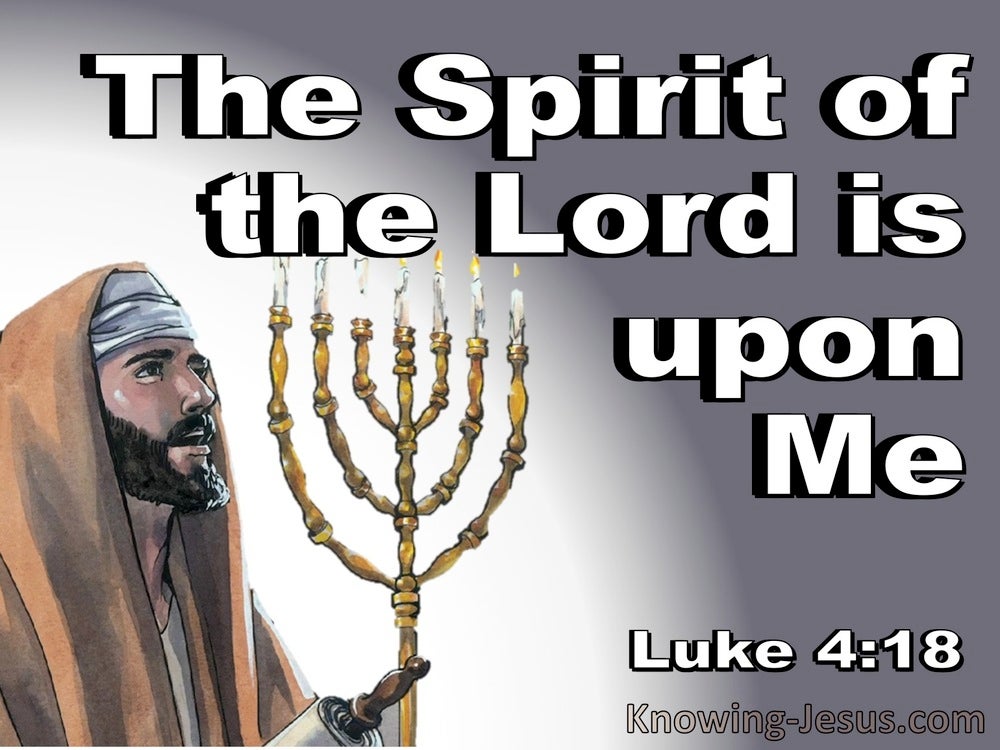 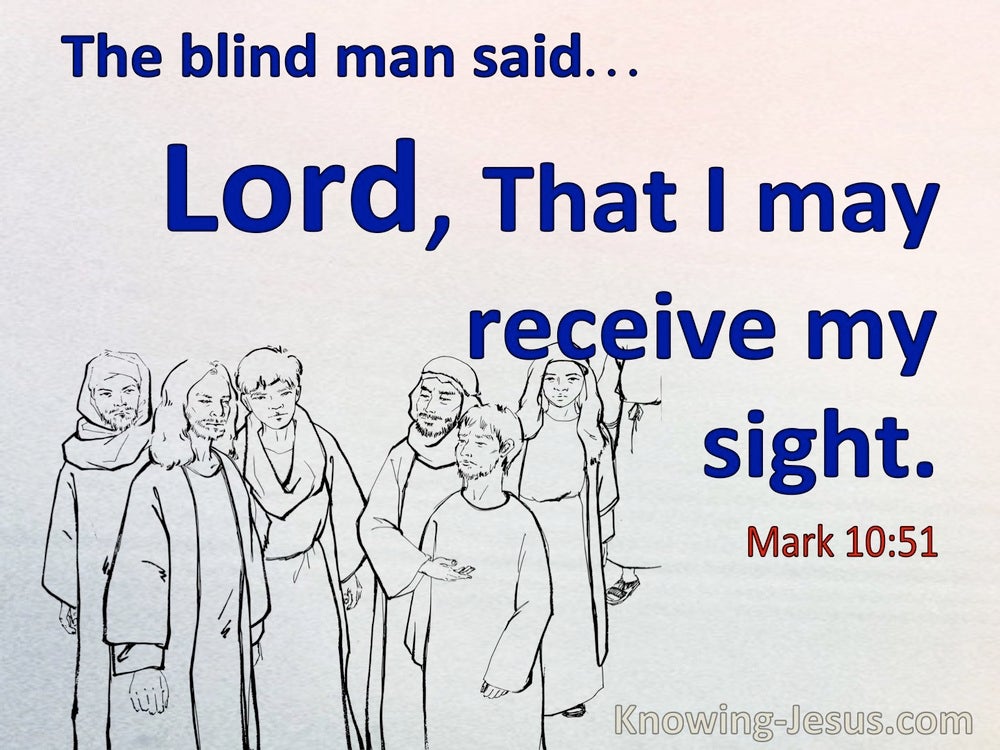 Then the eyes of the blind will be opened
And the ears of the deaf will be unstopped.

“The Spirit of the Lord is upon Me,
Because He anointed Me to preach the gospel to the poor.
He has sent Me to proclaim release to the captives,
And recovery of sight to the blind,
To set free those who are oppressed,

the blind receive sight and the lame walk, the lepers are cleansed and the deaf hear, the dead are raised up, and the poor have the gospel preached to them.

At that very time He cured many people of diseases and afflictions and evil spirits; and He gave sight to many who were blind. And He answered and said to them, “Go and report to John what you have seen and heard: the blind receive sight, the lame walk, the lepers are cleansed, and the deaf hear, the dead are raised up, the poor have the gospel preached to them.

Then a demon-possessed man who was blind and mute was brought to Jesus, and He healed him, so that the mute man spoke and saw.

And they *came to Bethsaida. And they *brought a blind man to Jesus and *implored Him to touch him. Taking the blind man by the hand, He brought him out of the village; and after spitting on his eyes and laying His hands on him, He asked him, “Do you see anything?” And he looked up and said, “I see men, for I see them like trees, walking around.”read more.
Then again He laid His hands on his eyes; and he looked intently and was restored, and began to see everything clearly.

When He had said this, He spat on the ground, and made clay of the spittle, and applied the clay to his eyes, and said to him, “Go, wash in the pool of Siloam” (which is translated, Sent). So he went away and washed, and came back seeing.

So Ananias departed and entered the house, and after laying his hands on him said, “Brother Saul, the Lord Jesus, who appeared to you on the road by which you were coming, has sent me so that you may regain your sight and be filled with the Holy Spirit.” And immediately there fell from his eyes something like scales, and he regained his sight, and he got up and was baptized;