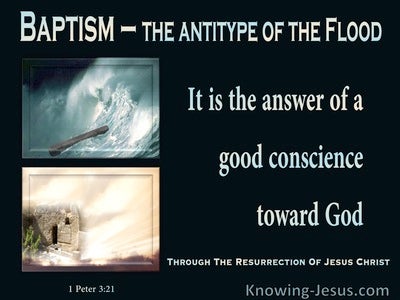 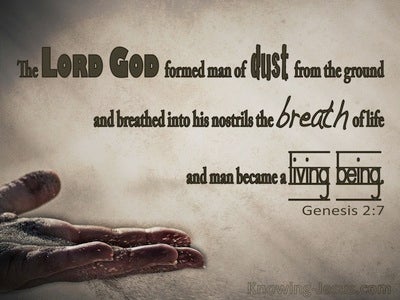 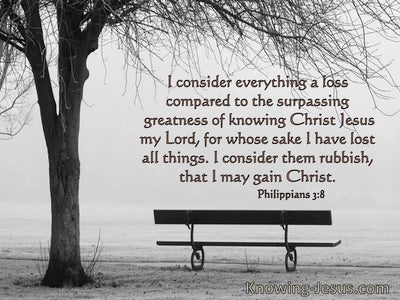 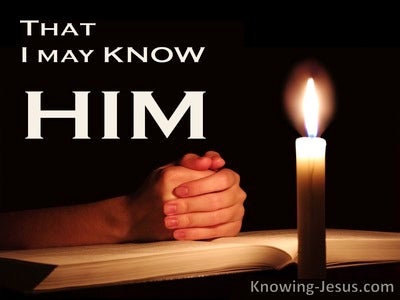 So the LORD God formed the man from the dust of the ground, breathed life into his lungs, and the man became a living being.

So David and his entourage went on their way, and Shimei walked along the hillside with him, cursing, throwing rocks, and tossing dirt at David as they went along.

I will hurl abominable filth upon you, making you look foolish, and making an example of you.

Baptism, which is symbolized by that water, now saves you also, not by removing dirt from the body, but by asking God for a clear conscience based on the resurrection of Jesus, the Messiah,

"Tyre built itself a fortification, hoarding silver like dust and pure gold like mud in a street.

when the LORD will have washed away the filth of the women of Zion, cleaning up Jerusalem's guilt by a spirit of judgment and a spirit of tempest.

Some people curse their fathers and won't bless their mothers. Some people view themselves as pure, but haven't been cleansed from their own filth. Some people what an arrogant look they have! raise their eyebrows haughtily.read more.
Some people have swords for teeth and knives for fangs to devour the afflicted from the earth and the needy from among mankind.

For all the tables are covered in vomit and filth, with no clean space left.

Therefore, rid yourselves of everything impure and every expression of wickedness, and with a gentle spirit welcome the word planted in you that can save your souls.

The woman wore purple and scarlet clothes and was adorned with gold, gems, and pearls. In her hand she was holding a gold cup filled with detestable things and the impurities of her immorality.

When slandered, we answer with kind words. Even now we have become the filth of the world, the scum of the universe.

2 Kings 9:37
Verse Concepts
Corpses Of Other Peoplejezebel
DefecationIndividuals Passing Away

"Dogs will eat Jezebel's flesh on the property of Jezreel, and her corpse will lie like dung on the surface of the field on the property in Jezreel, but no one will say, "This is Jezebel."'"

They were destroyed at En-dor and became as dung on the ground.

Therefore the anger of the LORD burned against his people, so he stretched out his hands against them and afflicted them. The mountains quaked, and their corpses were like refuse in the middle of the streets. Throughout all of this, his anger has not turned away, and his hands are still stretched out to attack.

They'll be spread out to the sun, the moon, and all the stars of the heavens, which they loved and served, and which they followed, consulted, and worshipped. Their bones won't be collected, nor will they be buried. They'll be like dung on the surface of the ground.

Speak! "This is what the LORD says: "The corpses of people will fall like dung on the surface of the field, and like a row of cut grain behind the harvester when there is no one to gather it."'"

"They'll die of deadly diseases. People won't mourn for them, nor will they be buried. They'll be dung on the surface of the ground, and they'll come to an end with the sword and with famine. Their dead bodies will be food for the birds of the sky and the animals of the land."

"Those slain by the LORD on that day will extend from one end of the earth to the other. They won't be mourned for or gathered up or buried. They'll be like dung on the surface of the ground.

You have reduced us to scum and garbage among the nations.

What is more, I continue to consider all these things to be a loss for the sake of what is far more valuable, knowing the Messiah Jesus, my Lord. It is because of him that I have experienced the loss of all those things. Indeed, I consider them rubbish in order to gain the Messiah and be found in him, not having a righteousness of my own that comes from the Law, but one that comes through the faithfulness of the Messiah, the righteousness that comes from God and that depends on faith.