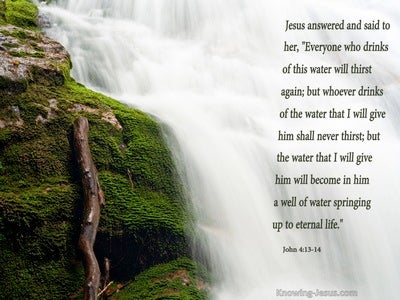 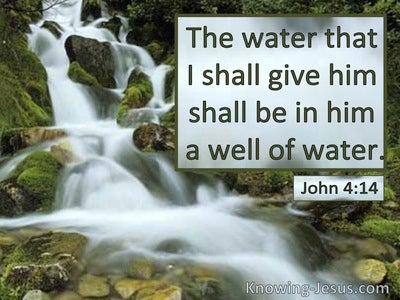 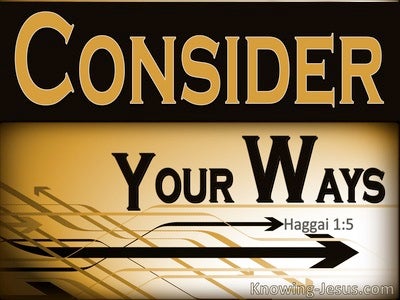 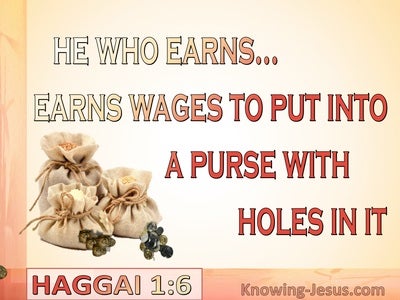 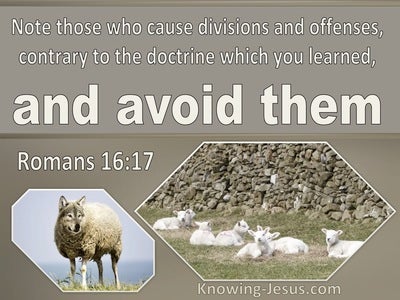 They scavenge for food. If they find nothing, they become hungry and growl.

Why spend your money on what is not bread, and your labor on what does not satisfy? Listen carefully to me, and eat what is good, and let your soul delight itself in rich food.

When I destroy the source of your bread, ten women will bake bread in one oven. Then they'll return back your bread by weight. You'll eat but won't be satisfied.

From the wrath of the LORD of the Heavenly Armies the land has been scorched, and the people have become like fuel for the fire; no one will spare his neighbor. They cut meat on the right, but they're still hungry, and they devour also on the left, but they're not satisfied; each devours the flesh of his own children. Manasseh devours Ephraim, and Ephraim devours Manasseh; together they are against Judah. "Yet for all this, his anger has not turned away, and his hand is still stretched out, ready to strike."

You'll eat, but you won't have enough; and hunger will be common among you. You'll horde things, but you won't save them, and what you preserve I'll give over to the sword.

Sheol and Abaddon are never satiated, and neither are human eyes.

The leech has two daughters: "Give" and "Give". Three things will never be satisfied; four will never say "Enough" - The afterlife, the barren womb, earth that still demands water, and fire they never say, "Enough".

Moreover, just as wine leads astray the proud and powerful man, he remains restless; he has expanded his appetite like the afterlife or death itself, he is never satisfied. He gathers to himself all of the nations, taking captive all of the people for himself."

The lazy person craves, yet receives nothing, but the desires of the diligent are satisfied.

Instead, their vine is from the vines of Sodom and the vineyards of Gomorrah. Their grapes are poisonous, their clusters bitter.

To the impoverished person? He prepares an offering wood that won't rot Or to the one who chooses a skilled craftsman and seeks to erect an idol that won't topple?"

Now I urge you, brothers, to watch out for those who create divisions and sinful enticements that oppose the teaching you have learned. Stay away from them,

Dissatisfaction » With the sinful life

Dissatisfaction » With the sinful life

Instead, their vine is from the vines of Sodom and the vineyards of Gomorrah. Their grapes are poisonous, their clusters bitter.

He tends ashes. A deceived mind has lead him astray. It cannot be his life, nor can he say, "There's a lie in my right hand."

"They'll pass through the land, while greatly distressed and hungry. When they are hungry, they'll become enraged, and they'll curse their king and their god. They'll turn their faces upwards,

Then I despised everything I had worked for on earth, that is, the things that I will leave to the person who will succeed me.