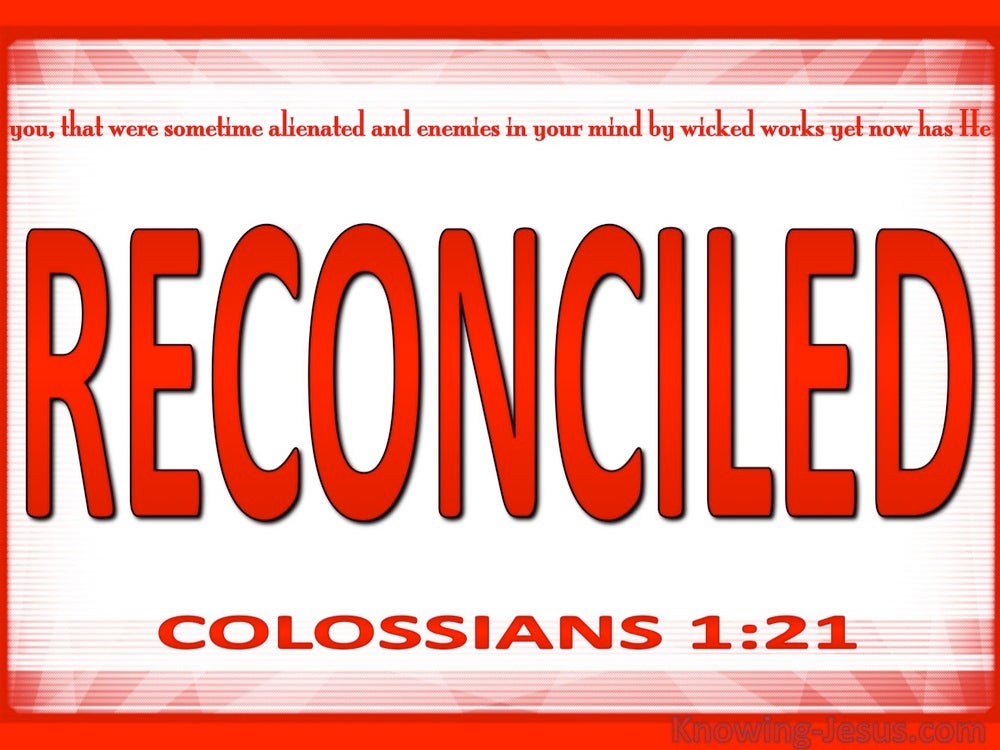 “Strive to enter through the narrow door; for many, I tell you, will seek to enter and will not be able. Once the head of the house gets up and shuts the door, and you begin to stand outside and knock on the door, saying, ‘Lord, open up to us!’ then He will answer and say to you, ‘I do not know where you are from.’ Then you will begin to say, ‘We ate and drank in Your presence, and You taught in our streets’;read more.
and He will say, ‘I tell you, I do not know where you are from; depart from Me, all you evildoers.’ In that place there will be weeping and gnashing of teeth when you see Abraham and Isaac and Jacob and all the prophets in the kingdom of God, but yourselves being thrown out.

And although you were formerly alienated and hostile in mind, engaged in evil deeds,

So then you are no longer strangers and aliens, but you are fellow citizens with the saints, and are of God’s household,