9 Bible Verses about God Handing Over 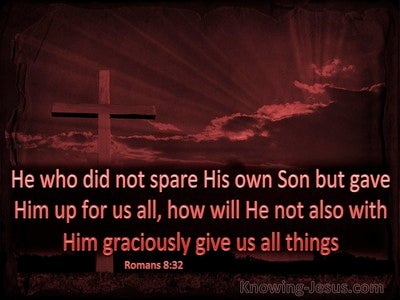 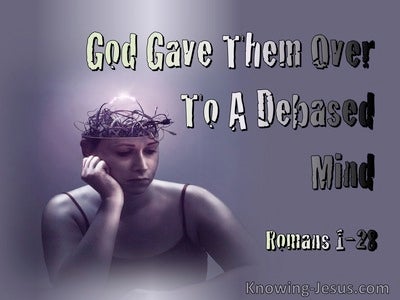 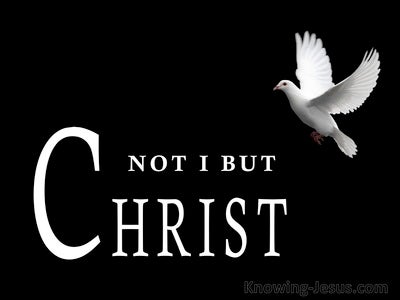 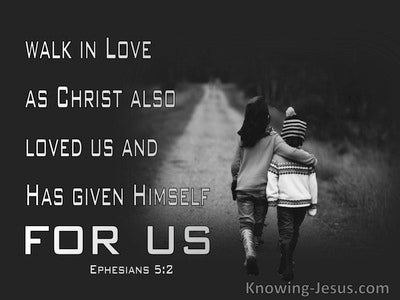 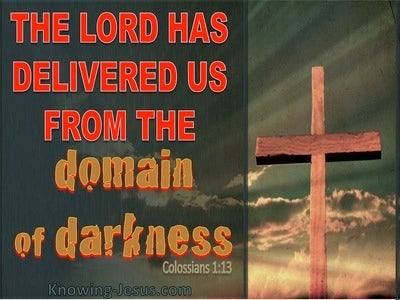 God delivers me to the ungodly, and casts me into the hands of the wicked.

Ahimaaz called, and said to the king, "All is well." He bowed himself before the king with his face to the earth, and said, "Blessed is Yahweh your God, who has delivered up the men who lifted up their hand against my lord the king!"

Therefore God also gave them up in the lusts of their hearts to uncleanness, that their bodies should be dishonored among themselves,

For this reason, God gave them up to vile passions. For their women changed the natural function into that which is against nature.

Even as they refused to have God in their knowledge, God gave them up to a reprobate mind, to do those things which are not fitting;

He who didn't spare his own Son, but delivered him up for us all, how would he not also with him freely give us all things?

I have been crucified with Christ, and it is no longer I that live, but Christ living in me. That life which I now live in the flesh, I live by faith in the Son of God, who loved me, and gave himself up for me.

Walk in love, even as Christ also loved you, and gave himself up for us, an offering and a sacrifice to God for a sweet-smelling fragrance.

who delivered us out of the power of darkness, and translated us into the Kingdom of the Son of his love;