14 Bible Verses about History Of Nations 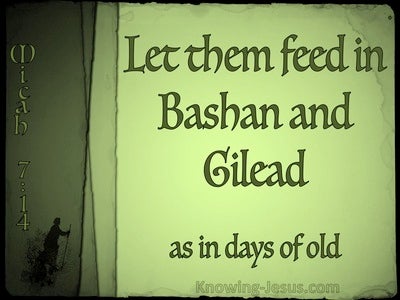 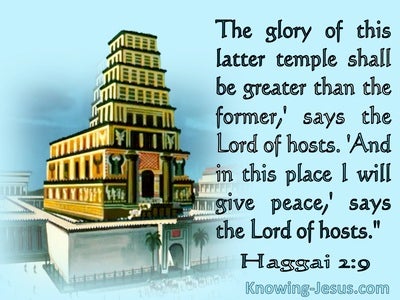 Thus hath the Lord GOD said: This is Jerusalem; I have set her in the midst of the Gentiles and of the lands that are round about her.

For nation shall rise against nation and kingdom against kingdom, and there shall be famines and pestilences and earthquakes in different places.

and has made of one blood all the lineage of men to dwell on all the face of the earth and has determined the seasons (which he has limited) and the bounds of their habitation;

And Joshua said unto all the people, Thus saith the LORD God of Israel, Long ago your fathers dwelt on the other side of the river, even Terah, the father of Abraham and the father of Nachor, and they served other gods.

(Beforetime in Israel when anyone went to enquire of God, he spoke thus, Come, and let us go to the seer, for he that is now called a Prophet was called a Seer before.)

And David and his men went up and invaded the Geshurites and the Gezrites and the Amalekites, for these had inhabited the land for a long time, from as thou goest unto Shur even unto the land of Egypt.

Is this your joyous city, whose antiquity is of ancient days? Her own feet shall carry her afar off to sojourn.

Zain Jerusalem remembered the days of her affliction and of her rebellions and of all her desirable things that she had in the times of old when her people fell into the hand of the enemy, and no one helped her; the enemies saw her and mocked at her days of rest.

Ask, I pray thee, of the former age, and be willing to enquire of thy fathers regarding them;

Turn us unto thee, O LORD, and we shall be turned; renew our days as at the beginning.

Their sons shall also be as at first, and their congregation shall be confirmed before me, and I will visit all their oppressors.

Feed thy people with thy rod, the flock of thine heritage, which dwell only in the mountain, in the midst of Carmel; let them feed in Bashan and Gilead, as in the time of old.

But now I will not do unto the residue of this people as in the former days, said the LORD of the hosts.