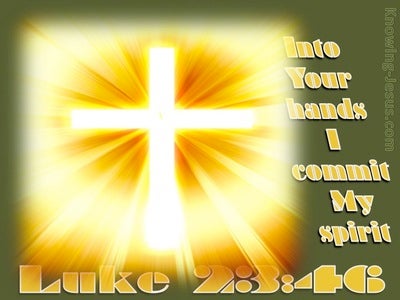 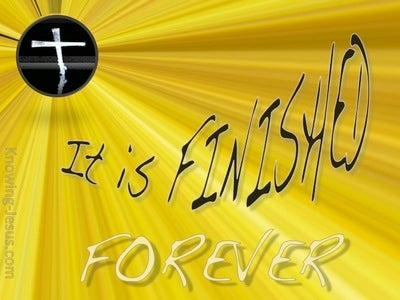 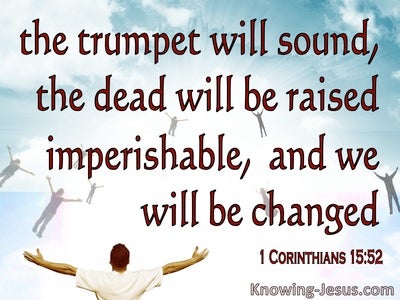 And Jesus, crying out with a loud voice, said, “Father, into Your hands I commit My spirit.” Having said this, He breathed His last.

They went on stoning Stephen as he called on the Lord and said, “Lord Jesus, receive my spirit!”

They said, “Believe in the Lord Jesus, and you will be saved, you and your household.”

It came about as her soul was departing (for she died), that she named him Ben-oni; but his father called him Benjamin.

Therefore when Jesus had received the sour wine, He said, “It is finished!” And He bowed His head and gave up His spirit.

Now I say this, brethren, that flesh and blood cannot inherit the kingdom of God; nor does the perishable inherit the imperishable. Behold, I tell you a mystery; we will not all sleep, but we will all be changed, in a moment, in the twinkling of an eye, at the last trumpet; for the trumpet will sound, and the dead will be raised imperishable, and we will be changed.read more.
For this perishable must put on the imperishable, and this mortal must put on immortality. But when this perishable will have put on the imperishable, and this mortal will have put on immortality, then will come about the saying that is written, “Death is swallowed up in victory. O death, where is your victory? O death, where is your sting?”

This He said, and after that He *said to them, “Our friend Lazarus has fallen asleep; but I go, so that I may awaken him out of sleep.”