9 Bible Verses about Israel As The Elect 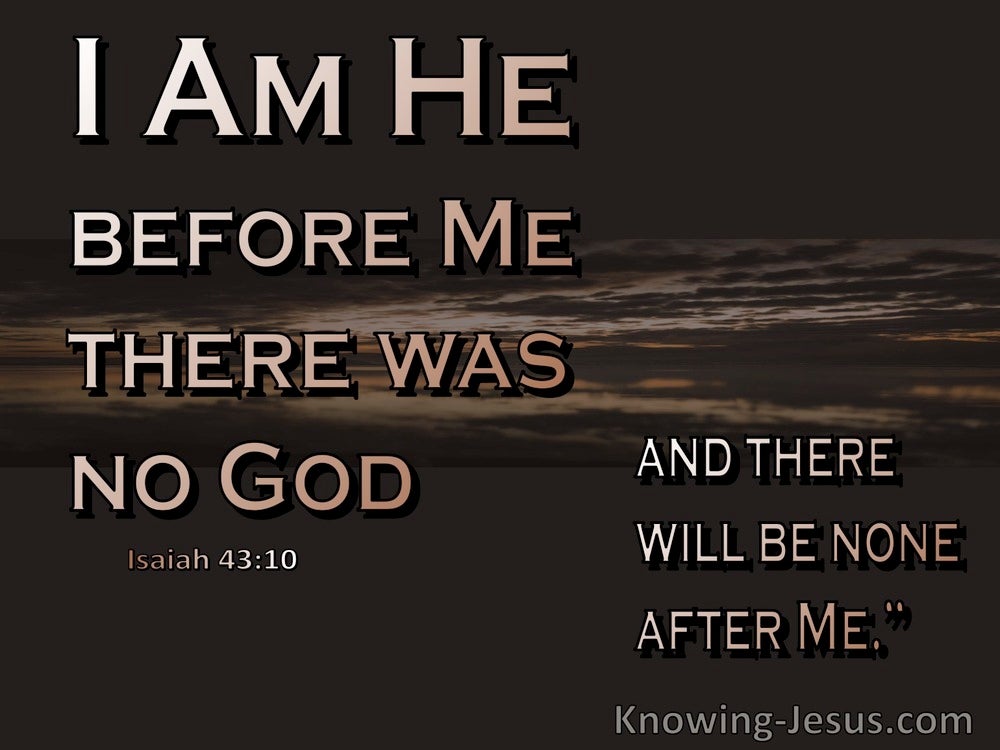 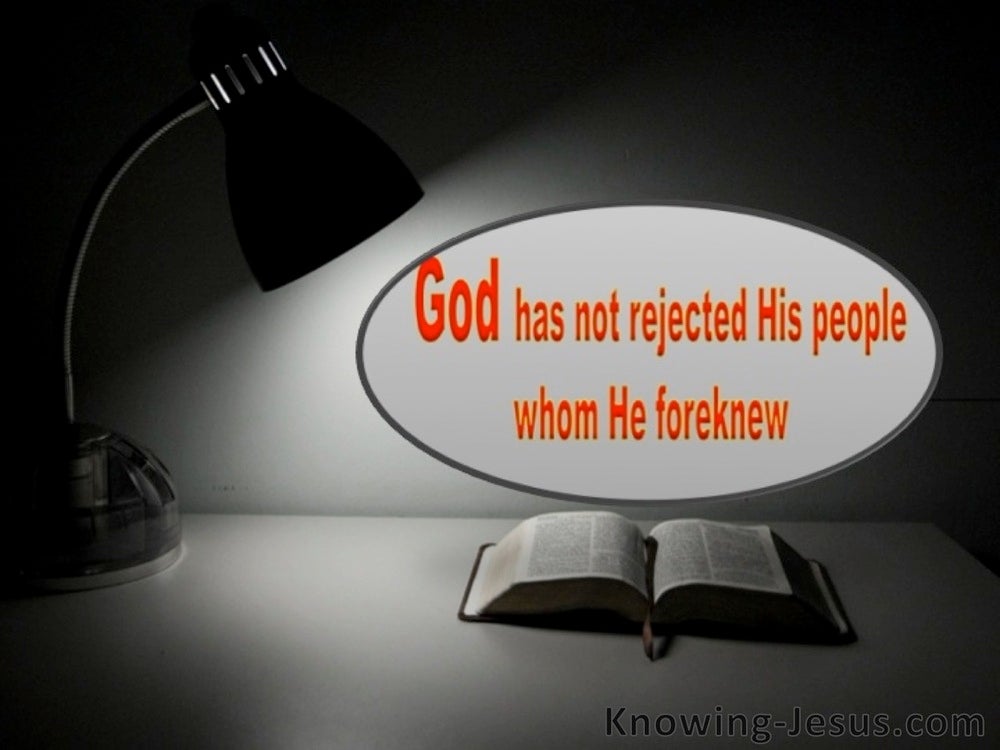 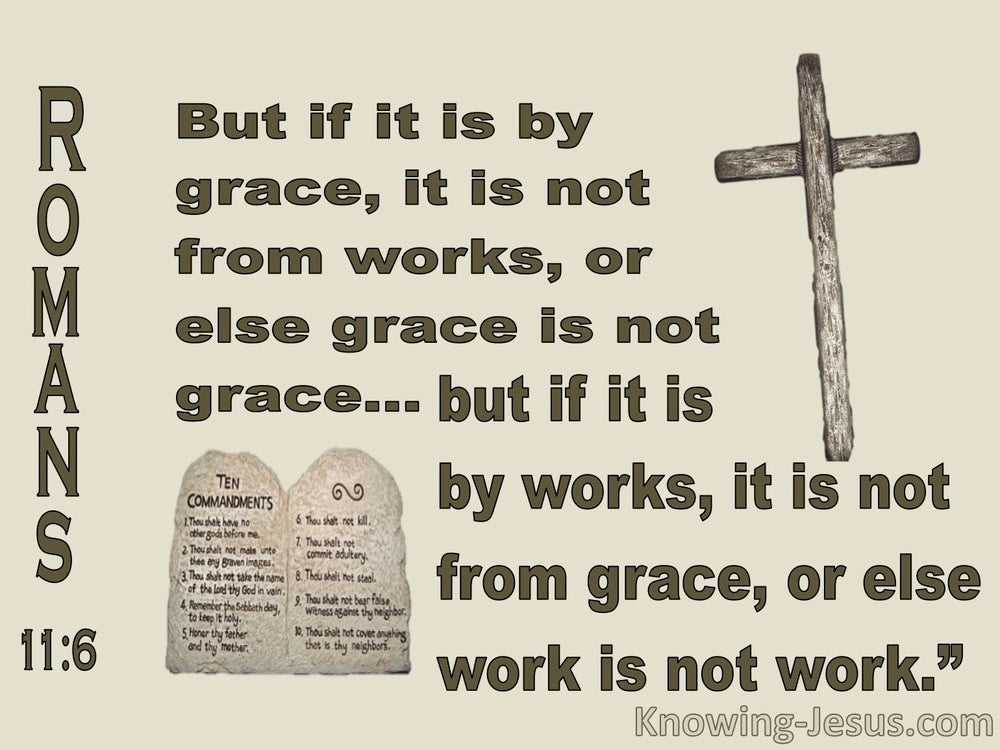 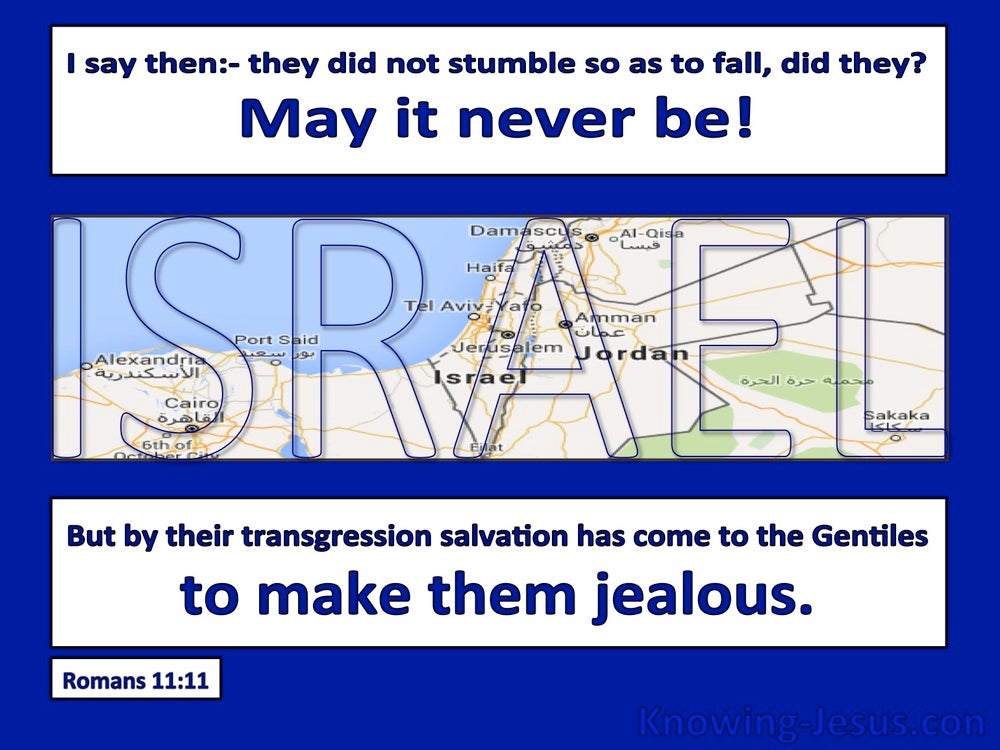 ‘You yourselves have seen what I did to the Egyptians, and how I bore you on eagles’ wings, and brought you to Myself. Now then, if you will indeed obey My voice and keep My covenant, then you shall be My own possession among all the peoples, for all the earth is Mine; and you shall be to Me a kingdom of priests and a holy nation.’ These are the words that you shall speak to the sons of Israel.”

Isaiah 43:10
Verse Concepts
Knowing That There Is A GodTrust In God!God, Immutability OfBeforeMonotheismNo Other Is God
One GodUnderstandingAffirmationsWitnessing, Importance OfGod As The Object Of Faith

I say then, God has not rejected His people, has He? May it never be! For I too am an Israelite, a descendant of Abraham, of the tribe of Benjamin. God has not rejected His people whom He foreknew. Or do you not know what the Scripture says in the passage about Elijah, how he pleads with God against Israel? “Lord, they have killed Your prophets, they have torn down Your altars, and I alone am left, and they are seeking my life.”read more.
But what is the divine response to him? “I have kept for Myself seven thousand men who have not bowed the knee to Baal.” In the same way then, there has also come to be at the present time a remnant according to God’s gracious choice. But if it is by grace, it is no longer on the basis of works, otherwise grace is no longer grace. What then? What Israel is seeking, it has not obtained, but those who were chosen obtained it, and the rest were hardened; just as it is written,
“God gave them a spirit of stupor,
Eyes to see not and ears to hear not,
Down to this very day.”
And David says,
“Let their table become a snare and a trap,
And a stumbling block and a retribution to them.
“Let their eyes be darkened to see not,
And bend their backs forever.” I say then, they did not stumble so as to fall, did they? May it never be! But by their transgression salvation has come to the Gentiles, to make them jealous. Now if their transgression is riches for the world and their failure is riches for the Gentiles, how much more will their fulfillment be! But I am speaking to you who are Gentiles. Inasmuch then as I am an apostle of Gentiles, I magnify my ministry, if somehow I might move to jealousy my fellow countrymen and save some of them. For if their rejection is the reconciliation of the world, what will their acceptance be but life from the dead? If the first piece of dough is holy, the lump is also; and if the root is holy, the branches are too. But if some of the branches were broken off, and you, being a wild olive, were grafted in among them and became partaker with them of the rich root of the olive tree, do not be arrogant toward the branches; but if you are arrogant, remember that it is not you who supports the root, but the root supports you.