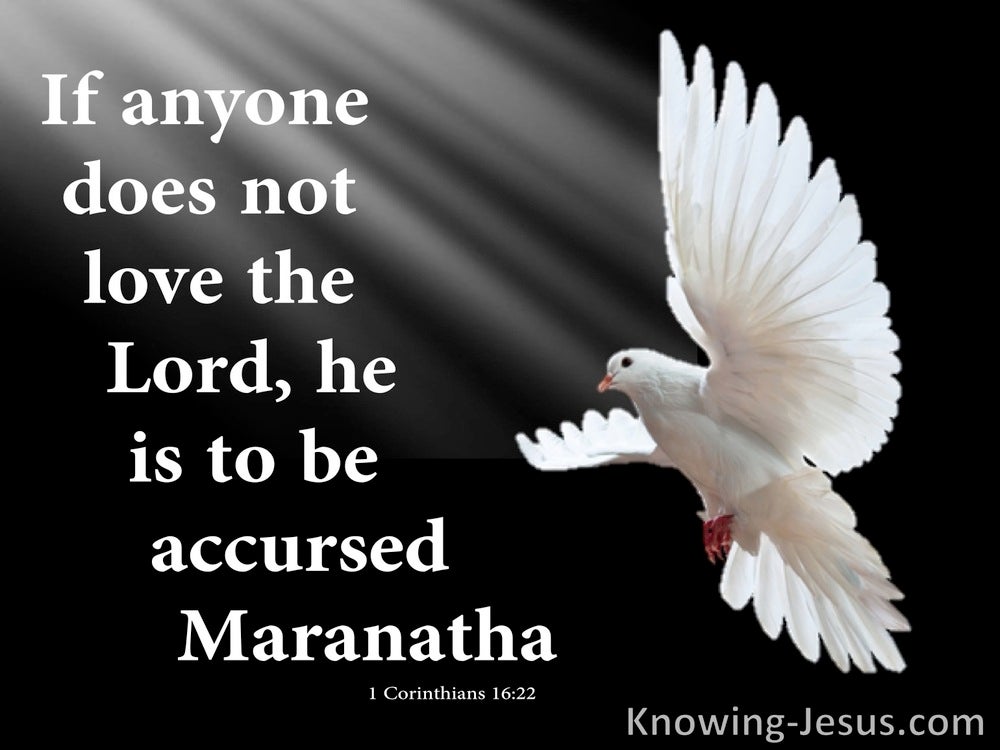 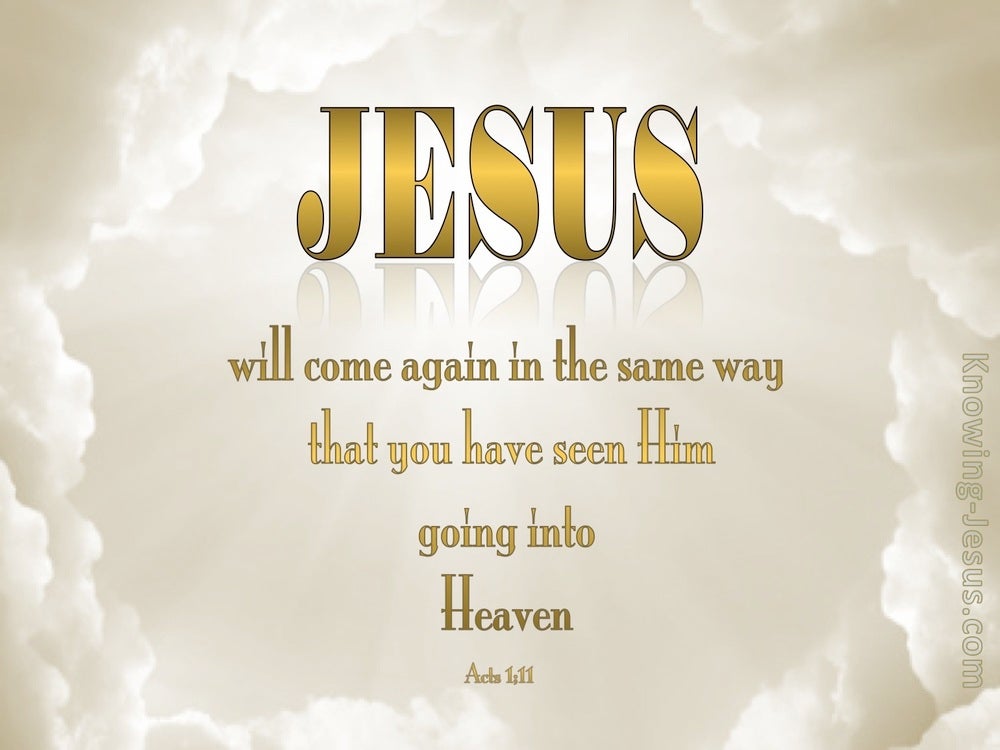 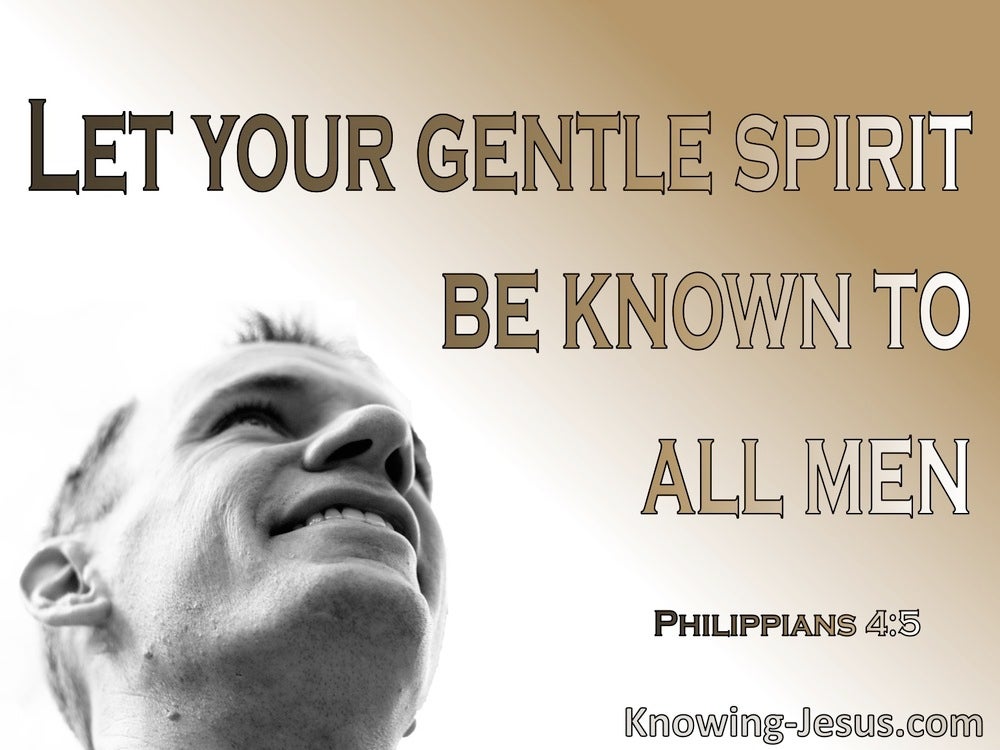 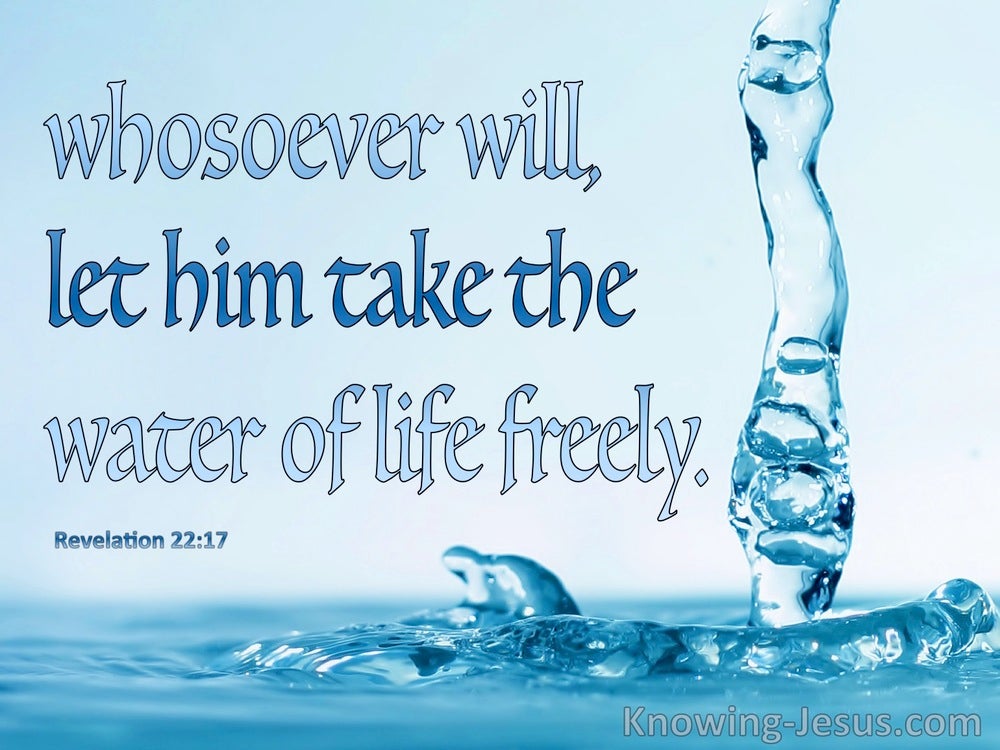 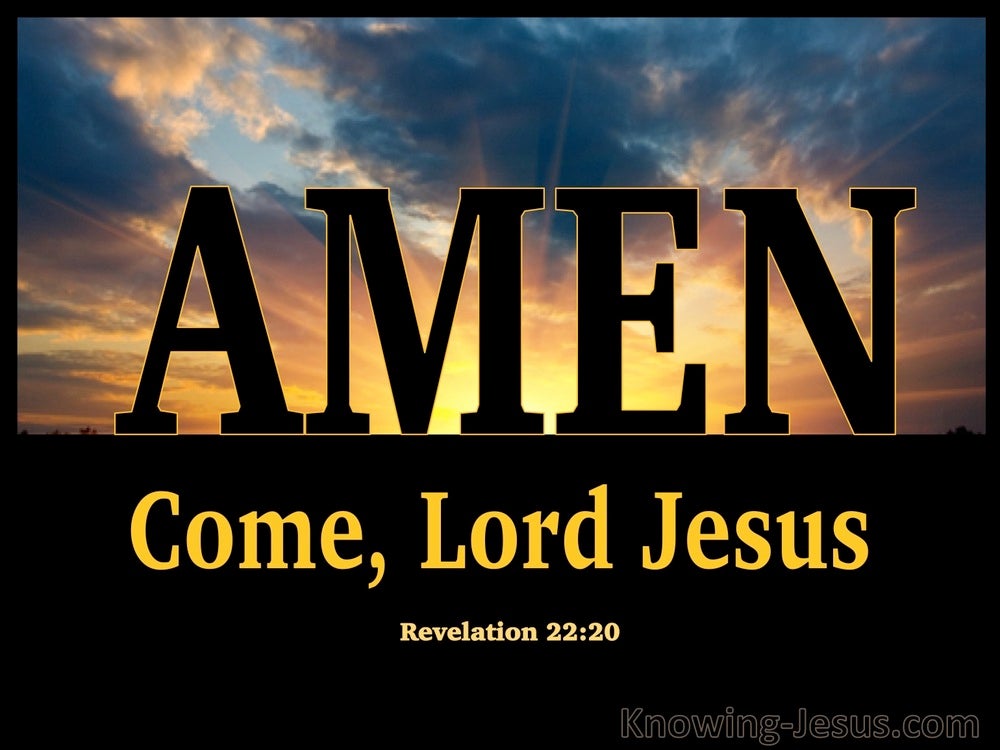 “Therefore be on the alert, for you do not know which day your Lord is coming. But be sure of this, that if the head of the house had known at what time of the night the thief was coming, he would have been on the alert and would not have allowed his house to be broken into. For this reason you also must be ready; for the Son of Man is coming at an hour when you do not think He will.

“But when the Son of Man comes in His glory, and all the angels with Him, then He will sit on His glorious throne.

Jesus *said to him, “You have said it yourself; nevertheless I tell you, hereafter you will see the Son of Man sitting at the right hand of Power, and coming on the clouds of heaven.”

Luke 9:26
Verse Concepts
Interaction Of Father And SonChrist And ShamingAngels as agents of judgmentRejection Of God, Results Of
Being AshamedGod's Glory In Jesus ChristForeknowledgeReceiving God's Word

“There will be signs in sun and moon and stars, and on the earth dismay among nations, in perplexity at the roaring of the sea and the waves, men fainting from fear and the expectation of the things which are coming upon the world; for the powers of the heavens will be shaken. Then they will see the Son of Man coming in a cloud with power and great glory.

If I go and prepare a place for you, I will come again and receive you to Myself, that where I am, there you may be also.

Now as to the times and the epochs, brethren, you have no need of anything to be written to you. For you yourselves know full well that the day of the Lord will come just like a thief in the night. While they are saying, “Peace and safety!” then destruction will come upon them suddenly like labor pains upon a woman with child, and they will not escape.

I charge you in the presence of God, who gives life to all things, and of Christ Jesus, who testified the good confession before Pontius Pilate, that you keep the commandment without stain or reproach until the appearing of our Lord Jesus Christ, which He will bring about at the proper time—He who is the blessed and only Sovereign, the King of kings and Lord of lords,

in the future there is laid up for me the crown of righteousness, which the Lord, the righteous Judge, will award to me on that day; and not only to me, but also to all who have loved His appearing.

Therefore be patient, brethren, until the coming of the Lord. The farmer waits for the precious produce of the soil, being patient about it, until it gets the early and late rains.

and saying, “Where is the promise of His coming? For ever since the fathers fell asleep, all continues just as it was from the beginning of creation.”

(“Behold, I am coming like a thief. Blessed is the one who stays awake and keeps his clothes, so that he will not walk about naked and men will not see his shame.”)

“Behold, I am coming quickly, and My reward is with Me, to render to every man according to what he has done. I am the Alpha and the Omega, the first and the last, the beginning and the end.” Blessed are those who wash their robes, so that they may have the right to the tree of life, and may enter by the gates into the city.read more.
Outside are the dogs and the sorcerers and the immoral persons and the murderers and the idolaters, and everyone who loves and practices lying. “I, Jesus, have sent My angel to testify to you these things for the churches. I am the root and the descendant of David, the bright morning star.” The Spirit and the bride say, “Come.” And let the one who hears say, “Come.” And let the one who is thirsty come; let the one who wishes take the water of life without cost. I testify to everyone who hears the words of the prophecy of this book: if anyone adds to them, God will add to him the plagues which are written in this book; and if anyone takes away from the words of the book of this prophecy, God will take away his part from the tree of life and from the holy city, which are written in this book. He who testifies to these things says, “Yes, I am coming quickly.” Amen. Come, Lord Jesus.