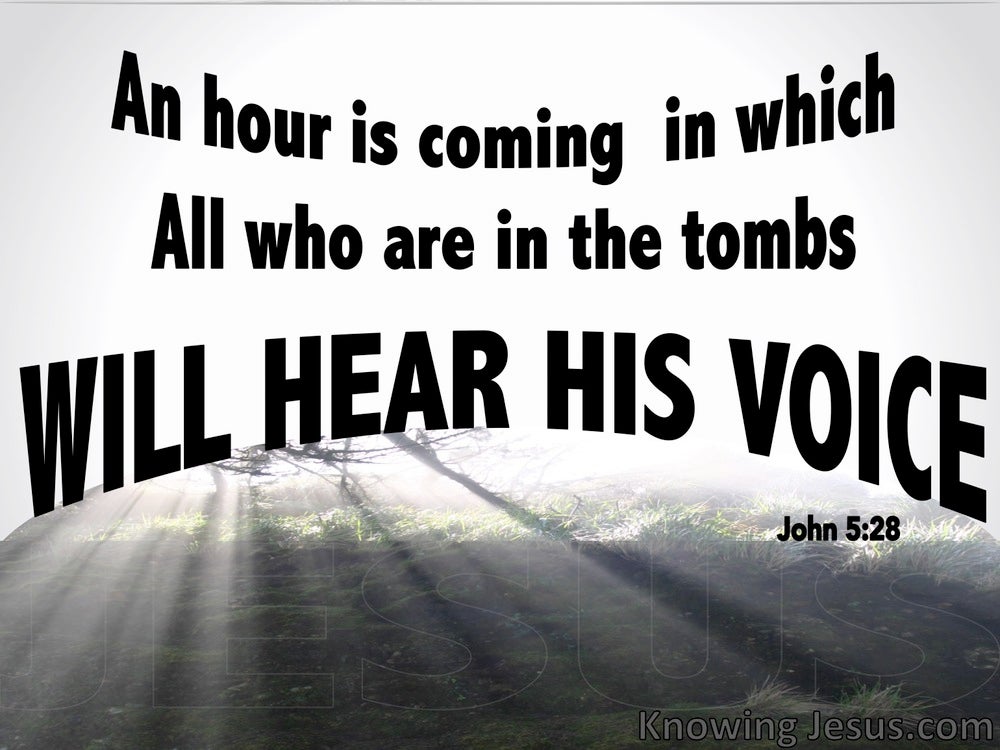 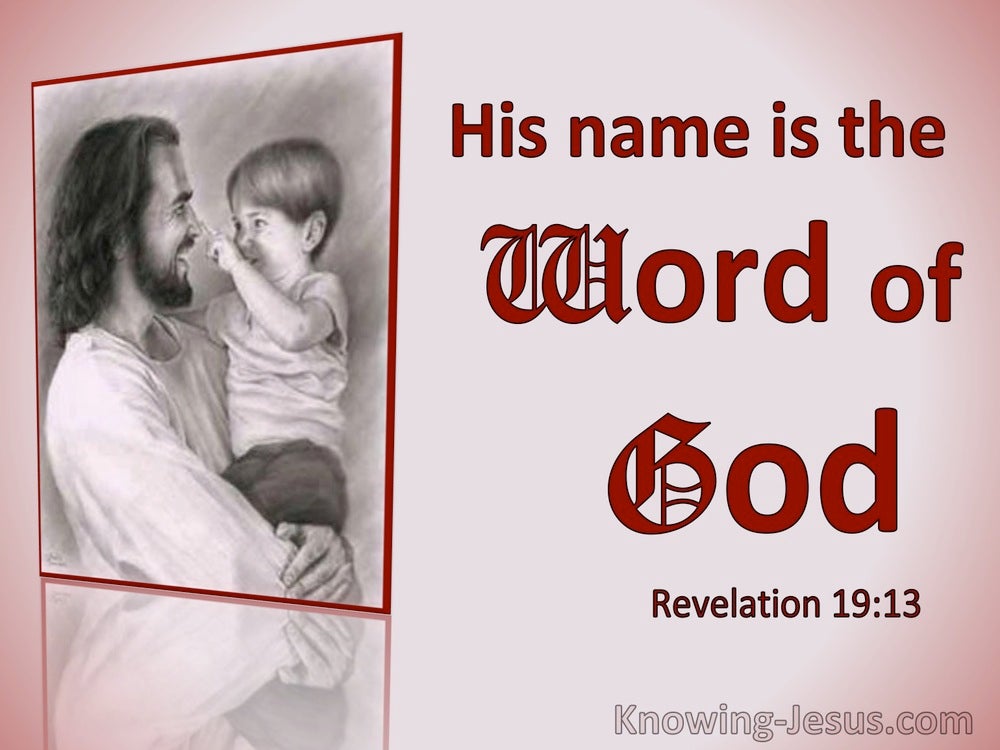 Then I saw a great white throne and Him who sat upon it, from whose presence earth and heaven fled away, and no place was found for them. And I saw the dead, the great and the small, standing before the throne, and books were opened; and another book was opened, which is the book of life; and the dead were judged from the things which were written in the books, according to their deeds. And the sea gave up the dead which were in it, and death and Hades gave up the dead which were in them; and they were judged, every one of them according to their deeds.read more.
Then death and Hades were thrown into the lake of fire. This is the second death, the lake of fire. And if anyone’s name was not found written in the book of life, he was thrown into the lake of fire.

Truly I say to you, it will be more tolerable for the land of Sodom and Gomorrah in the day of judgment than for that city.

“Behold, I am coming quickly, and My reward is with Me, to render to every man according to what he has done.

Philippians 1:28
Verse Concepts
Signs And Wonders Of The GospelDo Not Fear MenThe Gospel Of SalvationfearlessBeing ScaredOvercoming Adversity
Courage, In Facing EnemiesIntimidationFearlessnessPerditionDestruction Of The Wicked

in no way alarmed by your opponents—which is a sign of destruction for them, but of salvation for you, and that too, from God.

There will be tribulation and distress for every soul of man who does evil, of the Jew first and also of the Greek,

The Son of Man will send forth His angels, and they will gather out of His kingdom all stumbling blocks, and those who commit lawlessness, and will throw them into the furnace of fire; in that place there will be weeping and gnashing of teeth.

But you have a few people in Sardis who have not soiled their garments; and they will walk with Me in white, for they are worthy. He who overcomes will thus be clothed in white garments; and I will not erase his name from the book of life, and I will confess his name before My Father and before His angels.

Around the throne were twenty-four thrones; and upon the thrones I saw twenty-four elders sitting, clothed in white garments, and golden crowns on their heads.

After these things I looked, and behold, a great multitude which no one could count, from every nation and all tribes and peoples and tongues, standing before the throne and before the Lamb, clothed in white robes, and palm branches were in their hands;

Then one of the elders answered, saying to me, “These who are clothed in the white robes, who are they, and where have they come from?” I said to him, “My lord, you know.” And he said to me, “These are the ones who come out of the great tribulation, and they have washed their robes and made them white in the blood of the Lamb.

Then I looked, and behold, a white cloud, and sitting on the cloud was one like a son of man, having a golden crown on His head and a sharp sickle in His hand.

And I saw heaven opened, and behold, a white horse, and He who sat on it is called Faithful and True, and in righteousness He judges and wages war. His eyes are a flame of fire, and on His head are many diadems; and He has a name written on Him which no one knows except Himself. He is clothed with a robe dipped in blood, and His name is called The Word of God.read more.
And the armies which are in heaven, clothed in fine linen, white and clean, were following Him on white horses. From His mouth comes a sharp sword, so that with it He may strike down the nations, and He will rule them with a rod of iron; and He treads the wine press of the fierce wrath of God, the Almighty. And on His robe and on His thigh He has a name written, “KING OF KINGS, AND LORD OF LORDS.” Then I saw an angel standing in the sun, and he cried out with a loud voice, saying to all the birds which fly in midheaven, “Come, assemble for the great supper of God, so that you may eat the flesh of kings and the flesh of commanders and the flesh of mighty men and the flesh of horses and of those who sit on them and the flesh of all men, both free men and slaves, and small and great.” And I saw the beast and the kings of the earth and their armies assembled to make war against Him who sat on the horse and against His army.