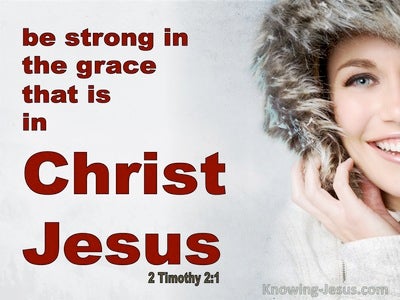 Now there was a certain man in Caesarea, Cornelius by name, a centurion of what was called the Italian Regiment,

Now these are the nations which Yahweh left, to prove Israel by them, even as many [of Israel] as had not known all the wars of Canaan;

You therefore, my child, be strengthened in the grace that is in Christ Jesus. The things which you have heard from me among many witnesses, commit the same to faithful men, who will be able to teach others also. You therefore must endure hardship, as a good soldier of Christ Jesus.read more.
No soldier on duty entangles himself in the affairs of life, that he may please him who enrolled him as a soldier.

However one of the soldiers pierced his side with a spear, and immediately blood and water came out.

to the beloved Apphia, to Archippus, our fellow soldier, and to the assembly in your house:

1 Chronicles 5:18
Verse Concepts
Archers, In ArmiesForty Thousand And Up
ShieldsSkill

The sons of Reuben, and the Gadites, and the half-tribe of Manasseh, of valiant men, men able to bear buckler and sword, and to shoot with bow, and skillful in war, were forty-four thousand seven hundred and sixty, that were able to go forth to war.

Moreover Uzziah had an army of fighting men, who went out to war by bands, according to the number of their reckoning made by Jeiel the scribe and Maaseiah the officer, under the hand of Hananiah, one of the king's captains.

No soldier on duty entangles himself in the affairs of life, that he may please him who enrolled him as a soldier.

Yahweh sent an angel, who cut off all the mighty men of valor, and the leaders and captains, in the camp of the king of Assyria. So he returned with shame of face to his own land. When he had come into the house of his god, those who came forth from his own bowels killed him there with the sword.