7 Bible Verses about Never Being Born 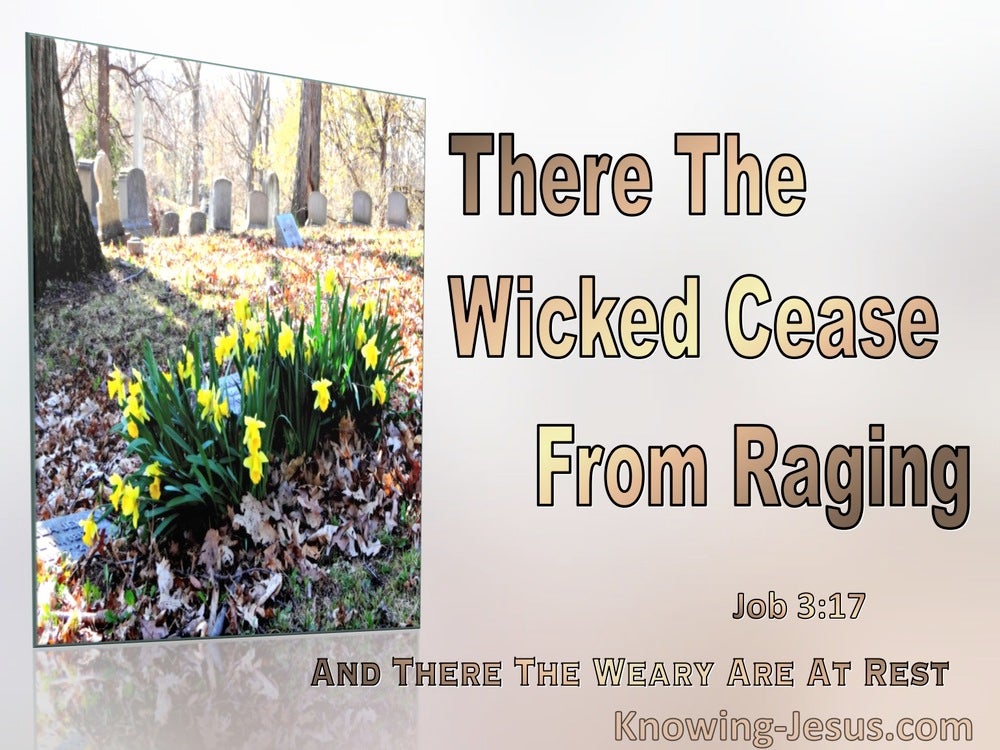 So I congratulated the dead who are already dead more than the living who are still living. But better off than both of them is the one who has never existed, who has never seen the evil activity that is done under the sun.

Afterward Job opened his mouth and cursed the day of his birth. And Job said, “Let the day perish on which I was to be born,
And the night which said, ‘A boy is conceived.’
read more.
“May that day be darkness;
Let not God above care for it,
Nor light shine on it.
“Let darkness and black gloom claim it;
Let a cloud settle on it;
Let the blackness of the day terrify it.
“As for that night, let darkness seize it;
Let it not rejoice among the days of the year;
Let it not come into the number of the months.
“Behold, let that night be barren;
Let no joyful shout enter it.
“Let those curse it who curse the day,
Who are prepared to rouse Leviathan.
“Let the stars of its twilight be darkened;
Let it wait for light but have none,
And let it not see the breaking dawn;
Because it did not shut the opening of my mother’s womb,
Or hide trouble from my eyes.
“Why did I not die at birth,
Come forth from the womb and expire?
“Why did the knees receive me,
And why the breasts, that I should suck?
“For now I would have lain down and been quiet;
I would have slept then, I would have been at rest,
With kings and with counselors of the earth,
Who rebuilt ruins for themselves;
Or with princes who had gold,
Who were filling their houses with silver.
“Or like a miscarriage which is discarded, I would not be,
As infants that never saw light.
“There the wicked cease from raging,
And there the weary are at rest.
“The prisoners are at ease together;
They do not hear the voice of the taskmaster.
“The small and the great are there,
And the slave is free from his master.

“Or like a miscarriage which is discarded, I would not be,
As infants that never saw light.

‘I should have been as though I had not been,
Carried from womb to tomb.’

Woe to me, my mother, that you have borne me
As a man of strife and a man of contention to all the land!
I have not lent, nor have men lent money to me,
Yet everyone curses me.