17 Bible Verses about Not With People 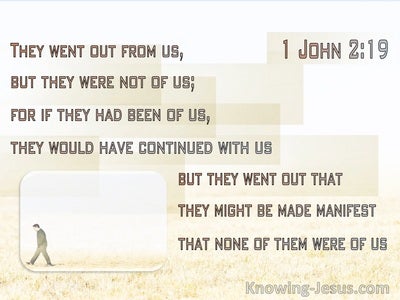 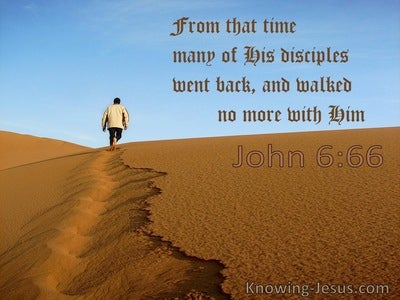 Be not envious against evil men, neither desire to be with them.

My son, walk not in the way with them; refrain your foot from their path:

Make no friendship with an angry man; and with a furious man you shall not go:

Be not among winebibbers; among gluttonous eaters of meat:

And Judah spoke unto him, saying, The man did solemnly warn unto us, saying, You shall not see my face, except your brother be with you.

But if you will not send him, we will not go down: for the man said unto us, You shall not see my face, except your brother be with you.

And you said unto your servants, Except your youngest brother come down with you, you shall see my face no more.

For how shall I go up to my father, and the lad be not with me? lest perhaps I see the evil that shall come on my father.

And it came to pass, as she spoke to Joseph day by day, that he hearkened not unto her, to lie by her, or to be with her.

And Samuel said unto Saul, I will not return with you: for you have rejected the word of the LORD, and the LORD has rejected you from being king over Israel.

And it came to pass, when he was come to Jerusalem to meet the king, that the king said unto him, Why went you not with me, Mephibosheth?

Then answered all the wicked men and men of Belial, of those that went with David, and said, Because they went not with us, we will not give them any of the spoil that we have recovered, except to every man his wife and his children, that they may lead them away, and depart.

And John answered and said, Teacher, we saw one casting out demons in your name; and we forbade him, because he follows not with us.

From that time many of his disciples went back, and walked no more with him.

But Paul thought it not good to take him with them, who departed from them from Pamphylia, and went not with them to the work.