21 Bible Verses about One Church 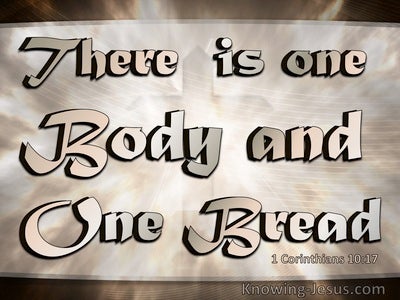 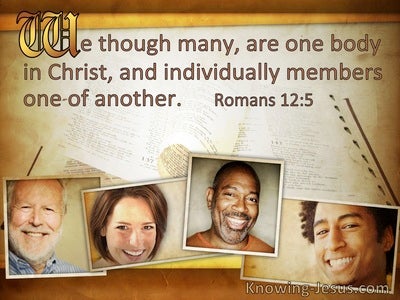 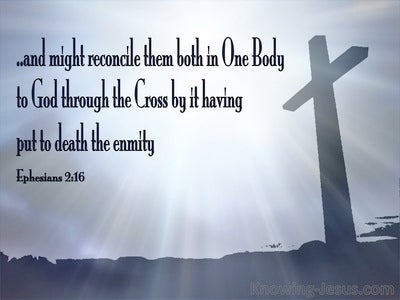 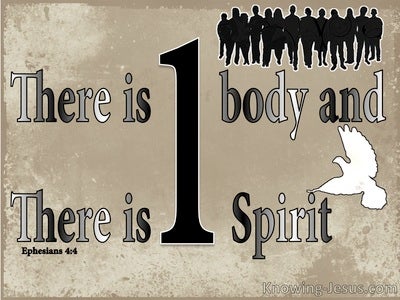 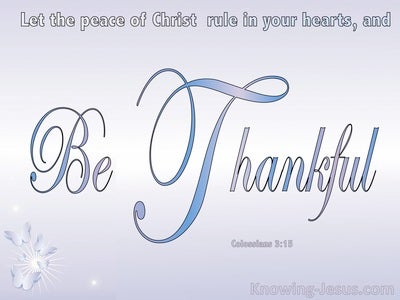 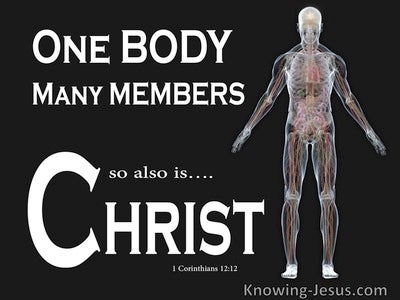 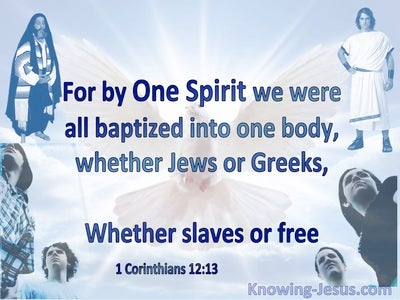 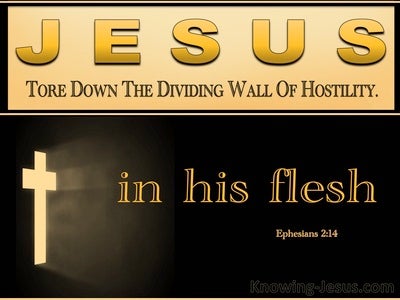 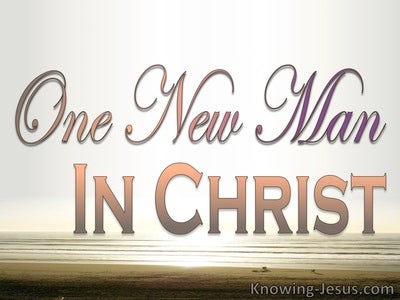 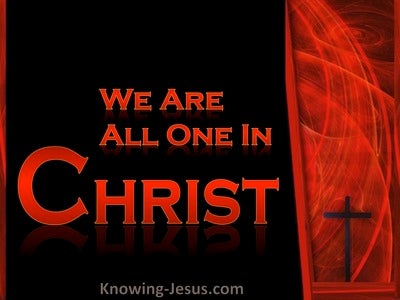 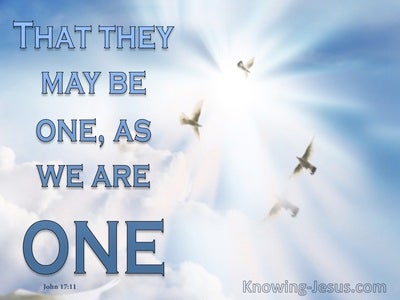 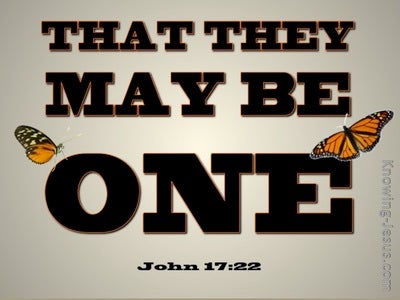 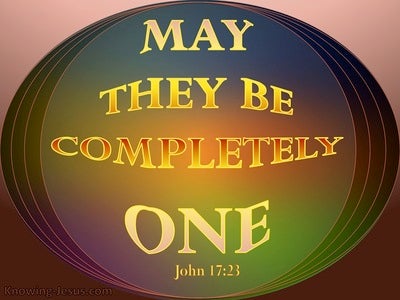 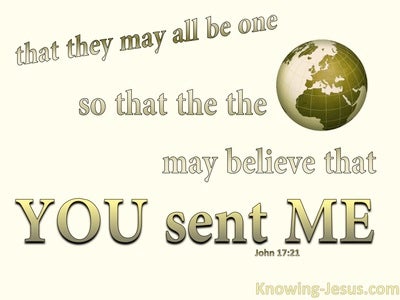 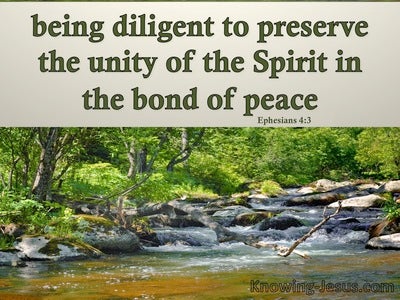 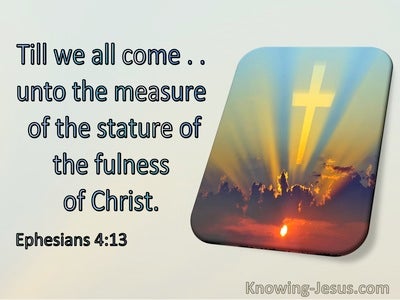 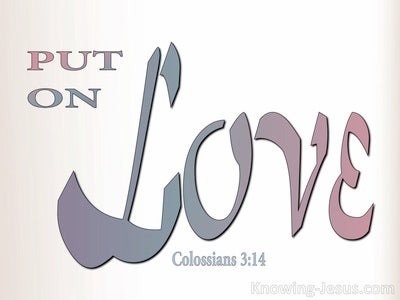 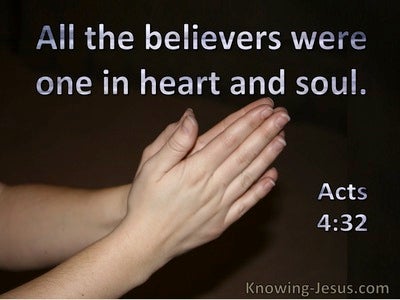 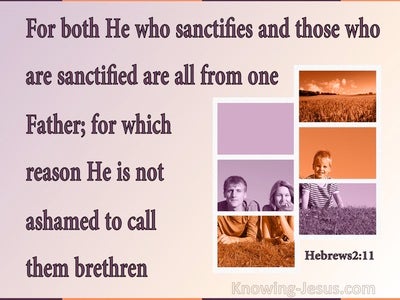 But now they are many members, but one body.

and might reconcile them both in one body to God through the cross, by which he put to death their enmity.

There is one body, and one Spirit, even as you also were called in one hope of your calling;

And let the peace of Christ rule in your hearts, to which also you were called in one body; and be thankful.

For as the body is one, and has many members, and all the members of the body, being many, are one body; so also is Christ.

For in one Spirit we were all baptized into one body, whether Jews or Greeks, whether bond or free; and were all given to drink of one Spirit.

For he is our peace, who made both one, and broke down the middle wall of partition, having abolished in the flesh the hostility, the law of commandments contained in ordinances, that he might create in himself one new man of the two, making peace;

and not for the nation only, but that he might also gather together into one the children of God who are scattered abroad.

I am no more in the world, but these are in the world, and I am coming to you. Holy Father, keep them through your name which you have given me, that they may be one, even as we are.

The glory which you have given me, I have given to them; that they may be one, even as we are one;

I in them, and you in me, that they may be perfected into one; that the world may know that you sent me, and loved them, even as you loved me.

that they may all be one; even as you, Father, are in me, and I in you, that they also may be in us; that the world may believe that you sent me.

I have other sheep, which are not of this fold. I must bring them also, and they will hear my voice. They will become one flock with one shepherd.

being eager to keep the unity of the Spirit in the bond of peace.

until we all attain to the unity of the faith, and of the knowledge of the Son of God, to a full grown man, to the measure of the stature of the fullness of Christ;

Above all these things, walk in love, which is the bond of perfection.

And the full number of those who believed were of one heart and soul. Not one of them claimed that anything of the things which he possessed was his own, but they had all things in common.

For both he who sanctifies and those who are sanctified are all from one, for which cause he is not ashamed to call them brothers,