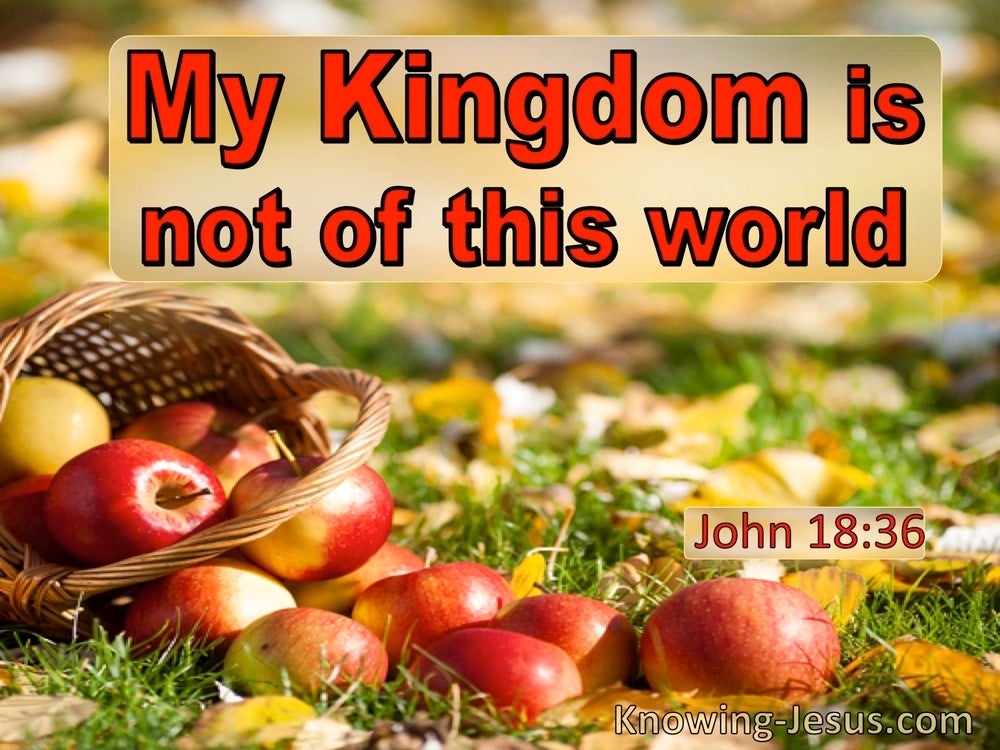 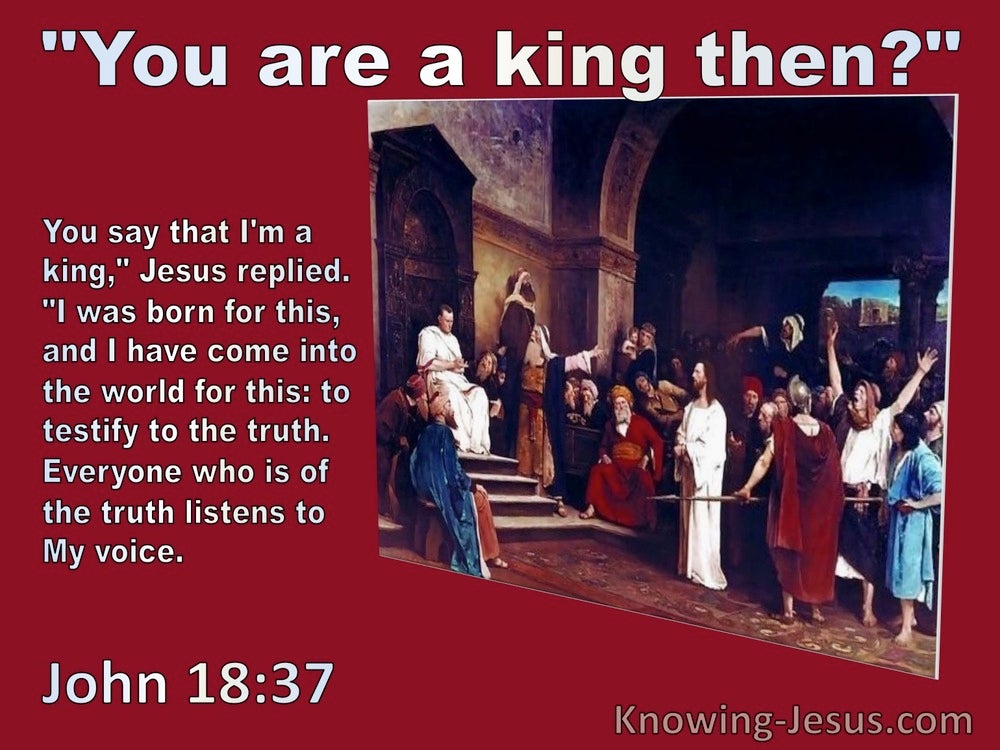 And they *sent their disciples to Him, along with the Herodians, saying, “Teacher, we know that You are truthful and teach the way of God in truth, and defer to no one; for You are not partial to any. Tell us then, what do You think? Is it lawful to give a poll-tax to Caesar, or not?” But Jesus perceived their malice, and said, “Why are you testing Me, you hypocrites?read more.
Show Me the coin used for the poll-tax.” And they brought Him a denarius. And He *said to them, “Whose likeness and inscription is this?” They *said to Him, “Caesar’s.” Then He *said to them, “Then render to Caesar the things that are Caesar’s; and to God the things that are God’s.” And hearing this, they were amazed, and leaving Him, they went away. On that day some Sadducees (who say there is no resurrection) came to Jesus and questioned Him, asking, “Teacher, Moses said, ‘If a man dies having no children, his brother as next of kin shall marry his wife, and raise up children for his brother.’ Now there were seven brothers with us; and the first married and died, and having no children left his wife to his brother; so also the second, and the third, down to the seventh. Last of all, the woman died. In the resurrection, therefore, whose wife of the seven will she be? For they all had married her.” But Jesus answered and said to them, “You are mistaken, not understanding the Scriptures nor the power of God. For in the resurrection they neither marry nor are given in marriage, but are like angels in heaven. But regarding the resurrection of the dead, have you not read what was spoken to you by God: ‘I am the God of Abraham, and the God of Isaac, and the God of Jacob’? He is not the God of the dead but of the living.” When the crowds heard this, they were astonished at His teaching. But when the Pharisees heard that Jesus had silenced the Sadducees, they gathered themselves together. One of them, a lawyer, asked Him a question, testing Him, “Teacher, which is the great commandment in the Law?” And He said to him, “‘You shall love the Lord your God with all your heart, and with all your soul, and with all your mind.’ This is the great and foremost commandment. The second is like it, ‘You shall love your neighbor as yourself.’ On these two commandments depend the whole Law and the Prophets.”

Therefore Pilate entered again into the Praetorium, and summoned Jesus and said to Him, “Are You the King of the Jews?” Jesus answered, “Are you saying this on your own initiative, or did others tell you about Me?” Pilate answered, “I am not a Jew, am I? Your own nation and the chief priests delivered You to me; what have You done?”read more.
Jesus answered, “My kingdom is not of this world. If My kingdom were of this world, then My servants would be fighting so that I would not be handed over to the Jews; but as it is, My kingdom is not of this realm.” Therefore Pilate said to Him, “So You are a king?” Jesus answered, “You say correctly that I am a king. For this I have been born, and for this I have come into the world, to testify to the truth. Everyone who is of the truth hears My voice.” Pilate *said to Him, “What is truth?”And when he had said this, he went out again to the Jews and *said to them, “I find no guilt in Him.

At that time the disciples came to Jesus and said, “Who then is greatest in the kingdom of heaven?” And He called a child to Himself and set him before them, and said, “Truly I say to you, unless you are converted and become like children, you will not enter the kingdom of heaven.read more.
Whoever then humbles himself as this child, he is the greatest in the kingdom of heaven. And whoever receives one such child in My name receives Me; but whoever causes one of these little ones who believe in Me to stumble, it would be better for him to have a heavy millstone hung around his neck, and to be drowned in the depth of the sea.

So when they had come together, they were asking Him, saying, “Lord, is it at this time You are restoring the kingdom to Israel?”

Now while the Pharisees were gathered together, Jesus asked them a question: “What do you think about the Christ, whose son is He?” They *said to Him, “The son of David.” He *said to them, “Then how does David in the Spirit call Him ‘Lord,’ saying,read more.
‘The Lord said to my Lord,
“Sit at My right hand,
Until I put Your enemies beneath Your feet”’?
If David then calls Him ‘Lord,’ how is He his son?”

Now the serpent was more crafty than any beast of the field which the Lord God had made. And he said to the woman, “Indeed, has God said, ‘You shall not eat from any tree of the garden’?”

The house of Israel named it manna, and it was like coriander seed, white, and its taste was like wafers with honey.

See what the land is like, and whether the people who live in it are strong or weak, whether they are few or many. How is the land in which they live, is it good or bad? And how are the cities in which they live, are they like open camps or with fortifications? How is the land, is it fat or lean? Are there trees in it or not? Make an effort then to get some of the fruit of the land.” Now the time was the time of the first ripe grapes.

The Lord said to Moses, “How long will this people spurn Me? And how long will they not believe in Me, despite all the signs which I have performed in their midst?

Now when the queen of Sheba heard about the fame of Solomon concerning the name of the Lord, she came to test him with difficult questions. So she came to Jerusalem with a very large retinue, with camels carrying spices and very much gold and precious stones. When she came to Solomon, she spoke with him about all that was in her heart. Solomon answered all her questions; nothing was hidden from the king which he did not explain to her.

While he was still talking with them, behold, the messenger came down to him and he said, “Behold, this evil is from the Lord; why should I wait for the Lord any longer?”

Righteous are You, O Lord, that I would plead my case with You;
Indeed I would discuss matters of justice with You:
Why has the way of the wicked prospered?
Why are all those who deal in treachery at ease?

Questions » Foolish to be avoided

But refuse foolish and ignorant

As He was sitting on

He asked Pharaoh’s officials who were with him in confinement in his master’s house, “