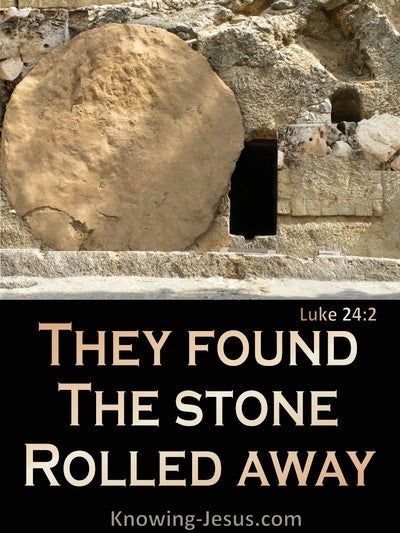 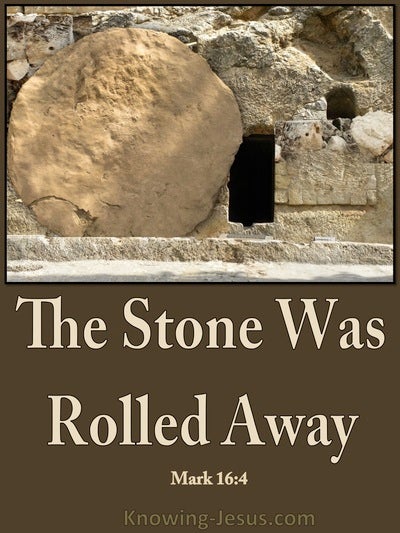 The lot is cast into the lap, but the judgment thereof is of the LORD.

Genesis 29:8
Verse Concepts
Unable To Do Other Things
Gathering Creatures

And they said, We cannot until all the flocks are gathered together and until they roll the stone from the well's mouth, that we may water the sheep.

Then Joshua said, Roll great stones upon the mouth of the cave and set men by it to guard them;

Whosoever digs a pit shall fall therein, and he that rolls a stone, it will return upon him.

Then they told Saul, saying, Behold, the people sin against the LORD in that they eat with the blood. And he said, Ye have transgressed; roll a great stone unto me this day.

and laid it in his own new tomb, which he had hewn out in the rock, and he rolled a great stone to the door of the sepulchre and departed.

And he bought fine linen and took him down and wrapped him in the linen and laid him in a sepulchre which was hewn out of a rock and rolled a stone unto the door of the sepulchre.

And they said among themselves, Who shall roll us away the stone from the door of the sepulchre?

And when they looked, they saw that the stone was rolled away, for it was very great.

And they found the stone rolled away from the sepulchre.

And, behold, there was a great earthquake, for the angel of the Lord descended from heaven and came and rolled back the stone from the door and sat upon it.

To the wheels, it was shouted unto them in my hearing, Roll!

He will surely violently turn and toss thee like a ball into a large country, there shalt thou die, and there the chariots of thy glory shall come to an end, the shame of the house of thy Lord.

And the LORD said unto Joshua, Today I have rolled away the reproach of Egypt from off you. Therefore, the name of the place is called Gilgal unto this day.

And they brought him unto him; and when he saw him, straightway the spirit tore him; and he fell on the ground and wallowed foaming.

and the napkin, that had been placed over his head, not lying with the linen clothes, but wrapped together in a place by itself.

and as a vesture shalt thou fold them up, and they shall be changed; but thou art the same, and thy years shall never fail.

And the heaven departed as a scroll when it is rolled together; and every mountain and island were moved out of their places.