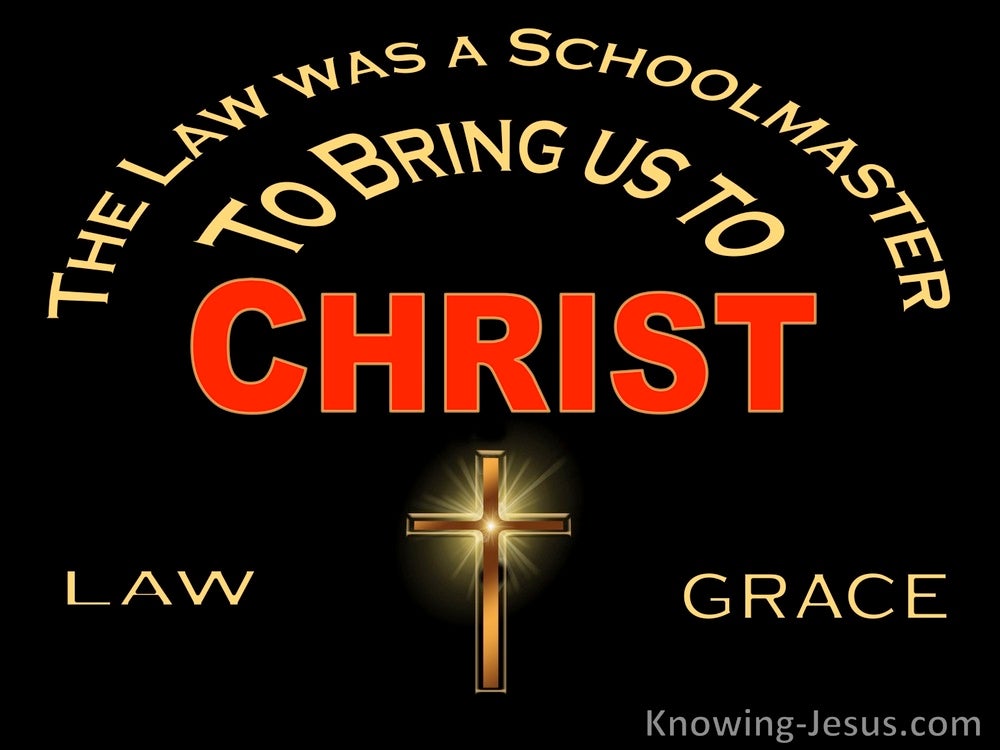 1 Samuel 19:20
Verse Concepts
School Of Prophets
The Spirit Of God

Then Saul sent messengers to take David, but when they saw the company of the prophets prophesying, with Samuel standing and presiding over them, the Spirit of God came upon the messengers of Saul; and they also prophesied.

“Only give heed to yourself and keep your soul diligently, so that you do not forget the things which your eyes have seen and they do not depart from your heart all the days of your life; but make them known to your sons and your grandsons.

For He established a testimony in Jacob
And appointed a law in Israel,
Which He commanded our fathers
That they should teach them to their children,
That the generation to come might know, even the children yet to be born,
That they may arise and tell them to their children,
That they should put their confidence in God
And not forget the works of God,
But keep His commandments,
read more.
And not be like their fathers,
A stubborn and rebellious generation,
A generation that did not prepare its heart
And whose spirit was not faithful to God.

Then Moses commanded them, saying, “At the end of every seven years, at the time of the year of remission of debts, at the Feast of Booths, when all Israel comes to appear before the Lord your God at the place which He will choose, you shall read this law in front of all Israel in their hearing. Assemble the people, the men and the women and children and the alien who is in your town, so that they may hear and learn and fear the Lord your God, and be careful to observe all the words of this law.read more.
Their children, who have not known, will hear and learn to fear the Lord your God, as long as you live on the land which you are about to cross the Jordan to possess.”

Then the king ordered Ashpenaz, the chief of his officials, to bring in some of the sons of Israel, including some of the royal family and of the nobles, youths in whom was no defect, who were good-looking, showing intelligence in every branch of wisdom, endowed with understanding and discerning knowledge, and who had ability for serving in the king’s court; and he ordered him to teach them the literature and language of the Chaldeans. The king appointed for them a daily ration from the king’s choice food and from the wine which he drank, and appointed that they should be educated three years, at the end of which they were to enter the king’s personal service.read more.
Now among them from the sons of Judah were Daniel, Hananiah, Mishael and Azariah. Then the commander of the officials assigned new names to them; and to Daniel he assigned the name Belteshazzar, to Hananiah Shadrach, to Mishael Meshach and to Azariah Abed-nego. But Daniel made up his mind that he would not defile himself with the king’s choice food or with the wine which he drank; so he sought permission from the commander of the officials that he might not defile himself. Now God granted Daniel favor and compassion in the sight of the commander of the officials, and the commander of the officials said to Daniel, “I am afraid of my lord the king, who has appointed your food and your drink; for why should he see your faces looking more haggard than the youths who are your own age? Then you would make me forfeit my head to the king.” But Daniel said to the overseer whom the commander of the officials had appointed over Daniel, Hananiah, Mishael and Azariah, “Please test your servants for ten days, and let us be given some vegetables to eat and water to drink. Then let our appearance be observed in your presence and the appearance of the youths who are eating the king’s choice food; and deal with your servants according to what you see.” So he listened to them in this matter and tested them for ten days. At the end of ten days their appearance seemed better and they were fatter than all the youths who had been eating the king’s choice food. So the overseer continued to withhold their choice food and the wine they were to drink, and kept giving them vegetables. As for these four youths, God gave them knowledge and intelligence in every branch of literature and wisdom; Daniel even understood all kinds of visions and dreams. Then at the end of the days which the king had specified for presenting them, the commander of the officials presented them before Nebuchadnezzar. The king talked with them, and out of them all not one was found like Daniel, Hananiah, Mishael and Azariah; so they entered the king’s personal service. As for every matter of wisdom and understanding about which the king consulted them, he found them ten times better than all the magicians and conjurers who were in all his realm. And Daniel continued until the first year of Cyrus the king.

But a Pharisee named Gamaliel, a teacher of the Law, respected by all the people, stood up in the Council and gave orders to put the men outside for a short time.

“I am a Jew, born in Tarsus of Cilicia, but brought up in this city, educated under Gamaliel, strictly according to the law of our fathers, being zealous for God just as you all are today.

But when some were becoming hardened and disobedient, speaking evil of the Way before the people, he withdrew from them and took away the disciples, reasoning daily in the school of Tyrannus.

Galatians 3:24
Verse Concepts
Righteous By FaithlawSchoolLaw, And Gospel
Law, Purpose OfJustification By FaithJustification Is Not By The Lawevil, warnings against

Therefore the Law has become our tutor to lead us to Christ, so that we may be justified by faith.

Then the sons of the prophets who were at Bethel came out to Elisha and said to him, “Do you know that the Lord will take away your master from over you today?” And he said, “Yes, I know; be still.”

The sons of the prophets who were at Jericho approached Elisha and said to him, “Do you know that the Lord will take away your master from over you today?” And he answered, “Yes, I know; be still.”

So Hilkiah the priest, Ahikam, Achbor, Shaphan, and Asaiah went to Huldah the prophetess, the wife of Shallum the son of Tikvah, the son of Harhas, keeper of the wardrobe (now she lived in Jerusalem in the Second Quarter); and they spoke to her.

Now the sons of the prophets said to Elisha, “Behold now, the place before you where we are living is too limited for us.