19 Bible Verses about Spring Of Water 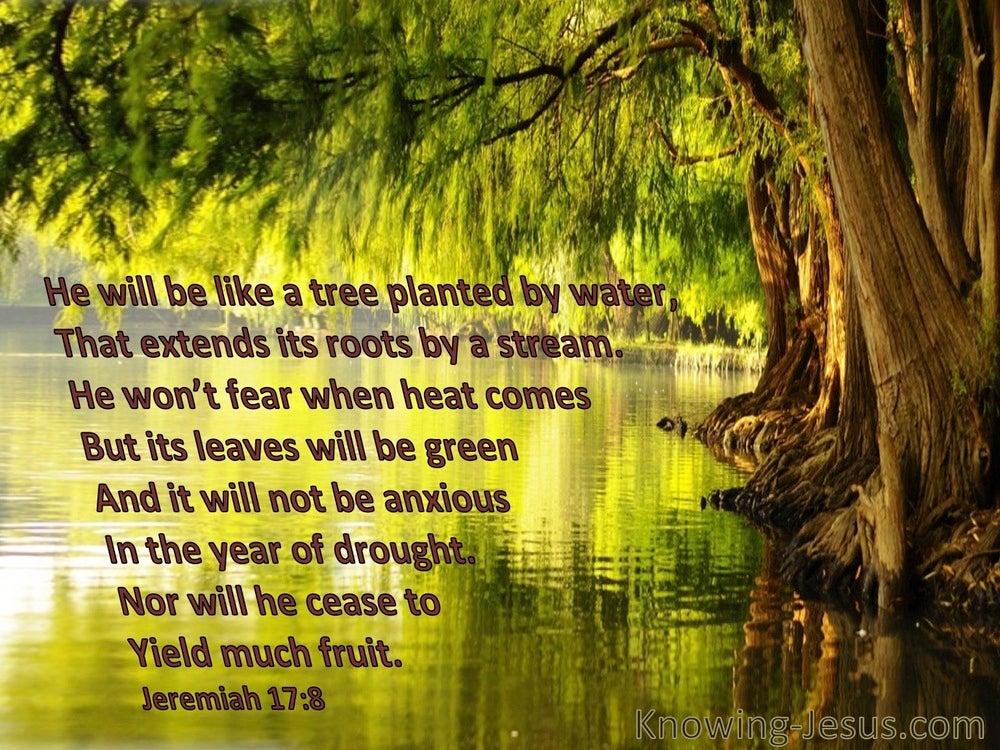 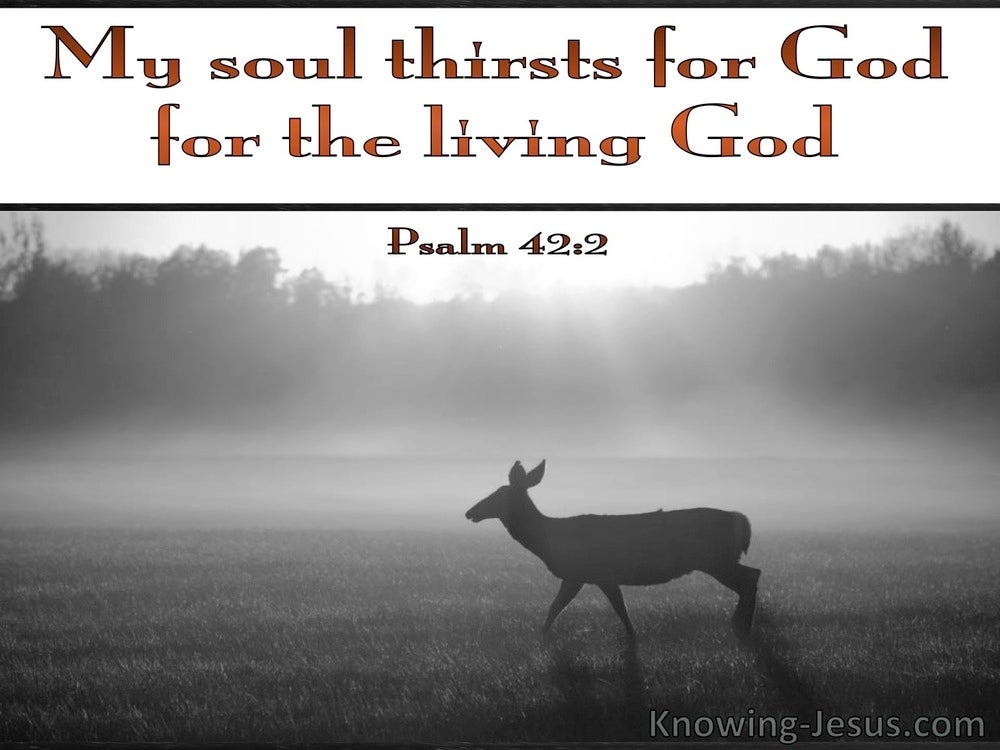 And in that day living waters will flow out of Jerusalem, half of them toward the eastern sea and the other half toward the western sea; it will be in summer as well as in winter.

Therefore you will joyously draw water
From the springs of salvation.

“They will not hunger or thirst,
Nor will the scorching heat or sun strike them down;
For He who has compassion on them will lead them
And will guide them to springs of water.

“With weeping they will come,
And by supplication I will lead them;
I will make them walk by streams of waters,
On a straight path in which they will not stumble;
For I am a father to Israel,
And Ephraim is My firstborn.”

“For he will be like a tree planted by the water,
That extends its roots by a stream
And will not fear when the heat comes;
But its leaves will be green,
And it will not be anxious in a year of drought
Nor cease to yield fruit.

He will be like a tree firmly planted by streams of water,
Which yields its fruit in its season
And its leaf does not wither;
And in whatever he does, he prospers.

Then all the congregation of the sons of Israel journeyed by stages from the wilderness of Sin, according to the command of the Lord, and camped at Rephidim, and there was no water for the people to drink. Therefore the people quarreled with Moses and said, “Give us water that we may drink.” And Moses said to them, “Why do you quarrel with me? Why do you test the Lord?” But the people thirsted there for water; and they grumbled against Moses and said, “Why, now, have you brought us up from Egypt, to kill us and our children and our livestock with thirst?”read more.
So Moses cried out to the Lord, saying, “What shall I do to this people? A little more and they will stone me.” Then the Lord said to Moses, “Pass before the people and take with you some of the elders of Israel; and take in your hand your staff with which you struck the Nile, and go. Behold, I will stand before you there on the rock at Horeb; and you shall strike the rock, and water will come out of it, that the people may drink.” And Moses did so in the sight of the elders of Israel. He named the place Massah and Meribah because of the quarrel of the sons of Israel, and because they tested the Lord, saying, “Is the Lord among us, or not?”

Then the sons of Israel, the whole congregation, came to the wilderness of Zin in the first month; and the people stayed at Kadesh. Now Miriam died there and was buried there. There was no water for the congregation, and they assembled themselves against Moses and Aaron. The people thus contended with Moses and spoke, saying, “If only we had perished when our brothers perished before the Lord!read more.
Why then have you brought the Lord’s assembly into this wilderness, for us and our beasts to die here? Why have you made us come up from Egypt, to bring us in to this wretched place? It is not a place of grain or figs or vines or pomegranates, nor is there water to drink.” Then Moses and Aaron came in from the presence of the assembly to the doorway of the tent of meeting and fell on their faces. Then the glory of the Lord appeared to them; and the Lord spoke to Moses, saying, “Take the rod; and you and your brother Aaron assemble the congregation and speak to the rock before their eyes, that it may yield its water. You shall thus bring forth water for them out of the rock and let the congregation and their beasts drink.” So Moses took the rod from before the Lord, just as He had commanded him; and Moses and Aaron gathered the assembly before the rock. And he said to them, “Listen now, you rebels; shall we bring forth water for you out of this rock?” Then Moses lifted up his hand and struck the rock twice with his rod; and water came forth abundantly, and the congregation and their beasts drank.

“For My people have committed two evils:
They have forsaken Me,
The fountain of living waters,
To hew for themselves cisterns,
Broken cisterns
That can hold no water.

O Lord, the hope of Israel,
All who forsake You will be put to shame.
Those who turn away on earth will be written down,
Because they have forsaken the fountain of living water, even the Lord.

My soul thirsts for God, for the living God;
When shall I come and appear before God?

Now on the last day, the great day of the feast, Jesus stood and cried out, saying, “If anyone is thirsty, let him come to Me and drink.

Then He said to me, “It is done. I am the Alpha and the Omega, the beginning and the end. I will give to the one who thirsts from the spring of the water of life without cost.

Like a trampled spring and a polluted well
Is a righteous man who gives way before the wicked.

With it we bless our Lord and Father, and with it we curse men, who have been made in the likeness of God; from the same mouth come both blessing and cursing. My brethren, these things ought not to be this way. Does a fountain send out from the same opening both fresh and bitter water?