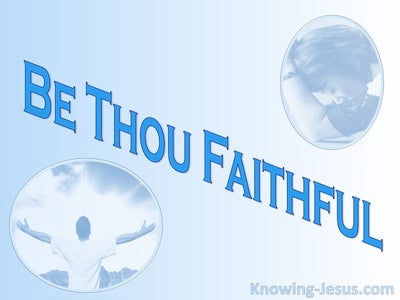 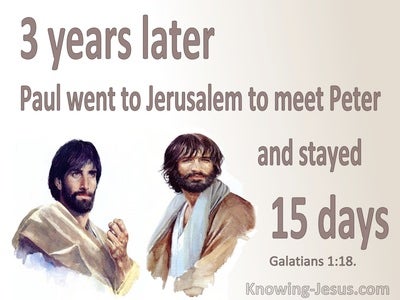 Then her brother and her mother said, Let the damsel abide with us a few days, at the least ten; after that she shall go.

And it came to pass about ten days after, that the LORD smote Nabal, and he died.

And it came to pass after ten days, that the word of the LORD came unto Jeremiah.

So he consented to them in this matter and proved them ten days.

Prove, now, with thy slaves ten days, and let them give us vegetables to eat and water to drink.

(There are eleven days' journey from Horeb by the way of Mount Seir unto Kadeshbarnea.)

because thou art able to understand that there have been but twelve days since I went up to Jerusalem to worship.

And at that time Solomon held a feast and all Israel with him, a great congregation, from the entering in of Hamath unto the river of Egypt, before the LORD our God, for seven days and another seven days, even fourteen days.

But if she gives birth to a maid child, then she shall be unclean two weeks, according to her separation, and she shall be purifying herself for sixty-six days from her blood.

And when the fourteenth night was come as we were driven up and down in the Adriatic sea, about midnight the shipmen deemed that they drew near to some country

And while the day was coming on, Paul besought them all to take food, saying, This day is the fourteenth day that ye have waited and continued fasting, having taken nothing.

Then after three years I went up to Jerusalem to see Peter and abode with him fifteen days.

But the prince of the kingdom of Persia withstood me twenty-one days: and behold, Michael, one of the chief princes, came to help me; and I remained there with the kings of Persia.

In those days I, Daniel, was mourning three weeks of days.

I ate no pleasant bread, neither did flesh nor wine come into my mouth, neither did I anoint myself at all until the three weeks of days were fulfilled.