10 Bible Verses about The Expanse 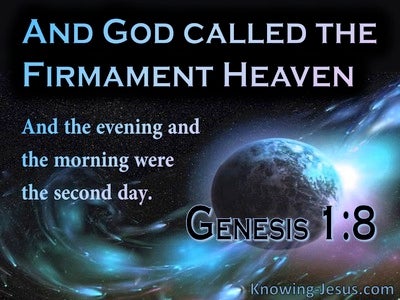 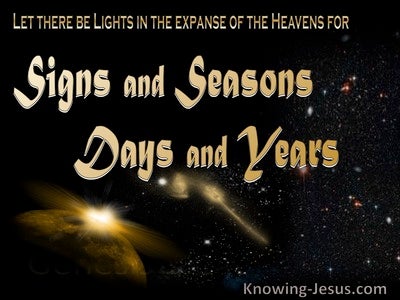 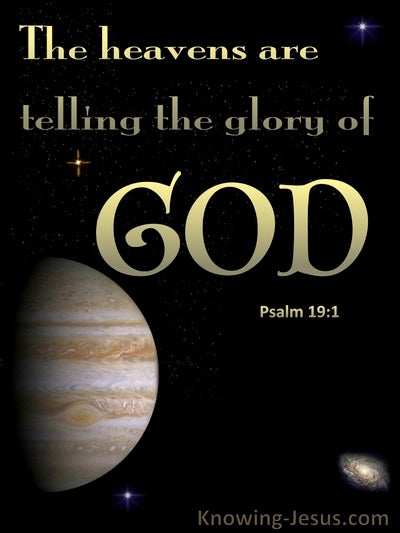 Genesis 1:8
Verse Concepts
Day 2God Naming ThingsThe Second Day Of The WeekCreation Of The Sky
At Morning And EveningFirmamentProvision Of DayMorning

And God called the firmament Heavens. And the evening and the morning were the second day.

And God said, Let there be lights in the firmament of the heavens to divide the day from the night; and let them be for signs and for appointed times and for days and years;

Genesis 1:17
Verse Concepts
Expanse [The Firmament]Putting In Order
Light In The World

who dost cover thyself with light as with a garment, who stretchest out the heavens like a curtain,

The heavens declare the glory of God; and the firmament shows the work of his hands.

And those that understand shall shine as the brightness of the firmament; and those that teach righteousness to the multitude as the stars in perpetual eternity.

Psalm 150:1
Verse Concepts
Praise The Lord!Expanse [The Firmament]
Praise, Manner And Methods Of

Halelu-JAH. Praise God in his sanctuary; praise him in the firmament of his power.

And over the heads of each living creature there appeared a heaven like a marvellous crystal, stretched forth over their heads above.

And there was heard a voice from the heaven that was over their heads, when they stood, and had let down their wings.

Then I looked, and, behold, above the heaven that was above the head of the cherubim there appeared over them as it were a sapphire stone, as the appearance of the likeness of a throne.