13 Bible Verses about Voice Of The Archangel 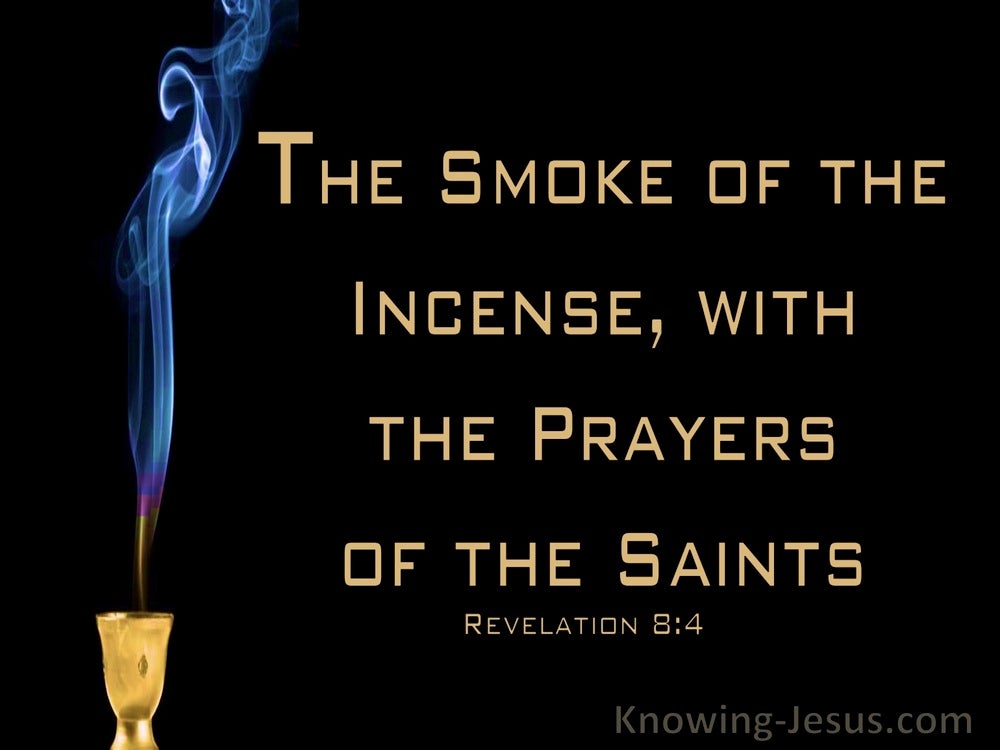 For the Lord Himself will descend from heaven with a shout, with the voice of the archangel and with the trumpet of God, and the dead in Christ will rise first. Then we who are alive and remain will be caught up together with them in the clouds to meet the Lord in the air, and so we shall always be with the Lord.

2 Thessalonians 1:7
Verse Concepts
Christ And HeavenrelaxingrelaxationTrouble, Causes Of
Accompanying The Second ComingAngels as agents of judgmentAngels, Ministry To ChristFire Of Christ

and to give relief to you who are afflicted and to us as well when the Lord Jesus will be revealed from heaven with His mighty angels in flaming fire,

Then I looked, and I heard the voice of many angels around the throne and the living creatures and the elders; and the number of them was myriads of myriads, and thousands of thousands,

After this I saw four angels standing at the four corners of the earth, holding back the four winds of the earth, so that no wind would blow on the earth or on the sea or on any tree. And I saw another angel ascending from the rising of the sun, having the seal of the living God; and he cried out with a loud voice to the four angels to whom it was granted to harm the earth and the sea,

And I saw the seven angels who stand before God, and seven trumpets were given to them. Another angel came and stood at the altar, holding a golden censer; and much incense was given to him, so that he might add it to the prayers of all the saints on the golden altar which was before the throne. And the smoke of the incense, with the prayers of the saints, went up before God out of the angel’s hand.

one saying to the sixth angel who had the trumpet, “Release the four angels who are bound at the great river Euphrates.” And the four angels, who had been prepared for the hour and day and month and year, were released, so that they would kill a third of mankind.

I took the little book out of the angel’s hand and ate it, and in my mouth it was sweet as honey; and when I had eaten it, my stomach was made bitter.

Then I saw another sign in heaven, great and marvelous, seven angels who had seven plagues, which are the last, because in them the wrath of God is finished. And I saw something like a sea of glass mixed with fire, and those who had been victorious over the beast and his image and the number of his name, standing on the sea of glass, holding harps of God. And they *sang the song of Moses, the bond-servant of God, and the song of the Lamb, saying,
“Great and marvelous are Your works,
O Lord God, the Almighty;
Righteous and true are Your ways,
King of the nations!
read more.
“Who will not fear, O Lord, and glorify Your name?
For You alone are holy;
For all the nations will come and worship before You,
For Your righteous acts have been revealed.” After these things I looked, and the temple of the tabernacle of testimony in heaven was opened, and the seven angels who had the seven plagues came out of the temple, clothed in linen, clean and bright, and girded around their chests with golden sashes.

Then I heard a loud voice from the temple, saying to the seven angels, “Go and pour out on the earth the seven bowls of the wrath of God.”

Then one of the seven angels who had the seven bowls came and spoke with me, saying, “Come here, I will show you the judgment of the great harlot who sits on many waters,

Then one of the seven angels who had the seven bowls full of the seven last plagues came and spoke with me, saying, “Come here, I will show you the bride, the wife of the Lamb.” And he carried me away in the Spirit to a great and high mountain, and showed me the holy city, Jerusalem, coming down out of heaven from God, having the glory of God. Her brilliance was like a very costly stone, as a stone of crystal-clear jasper.read more.
It had a great and high wall, with twelve gates, and at the gates twelve angels; and names were written on them, which are the names of the twelve tribes of the sons of Israel.