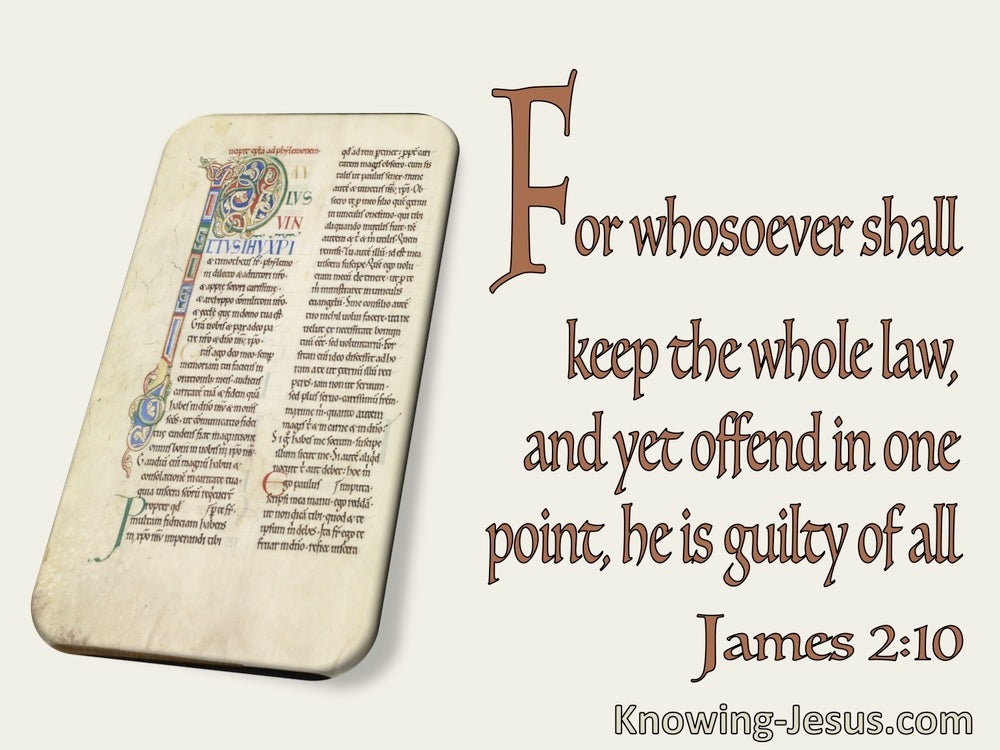 Do not sharply rebuke an older man, but rather appeal to him as a father, to the younger men as brothers, the older women as mothers, and the younger women as sisters, in all purity. Honor widows who are widows indeed;

Listen to your father who begot you,
And do not despise your mother when she is old.

My brethren, do not hold your faith in our glorious Lord Jesus Christ with an attitude of personal favoritism. For if a man comes into your assembly with a gold ring and dressed in fine clothes, and there also comes in a poor man in dirty clothes, and you pay special attention to the one who is wearing the fine clothes, and say, “You sit here in a good place,” and you say to the poor man, “You stand over there, or sit down by my footstool,”read more.
have you not made distinctions among yourselves, and become judges with evil motives? Listen, my beloved brethren: did not God choose the poor of this world to be rich in faith and heirs of the kingdom which He promised to those who love Him? But you have dishonored the poor man. Is it not the rich who oppress you and personally drag you into court? Do they not blaspheme the fair name by which you have been called? If, however, you are fulfilling the royal law according to the Scripture, “You shall love your neighbor as yourself,” you are doing well. But if you show partiality, you are committing sin and are convicted by the law as transgressors. For whoever keeps the whole law and yet stumbles in one point, he has become guilty of all. For He who said, “Do not commit adultery,” also said, “Do not commit murder.” Now if you do not commit adultery, but do commit murder, you have become a transgressor of the law. So speak and so act as those who are to be judged by the law of liberty. For judgment will be merciless to one who has shown no mercy; mercy triumphs over judgment.

Pure and undefiled religion in the sight of our God and Father is this: to visit orphans and widows in their distress, and to keep oneself unstained by the world.

[Woe to you, scribes and Pharisees, hypocrites, because you devour widows’ houses, and for a pretense you make long prayers; therefore you will receive greater condemnation.]