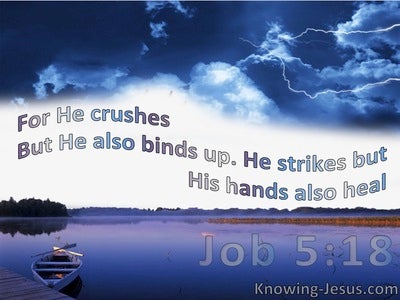 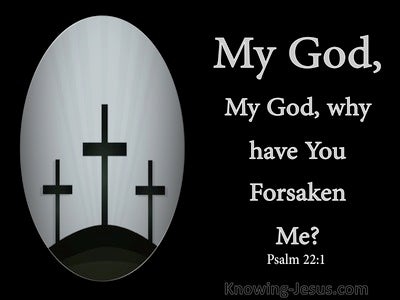 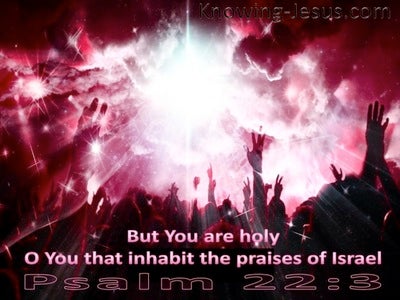 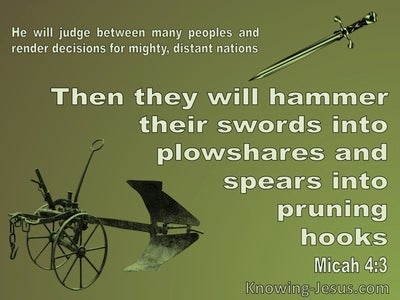 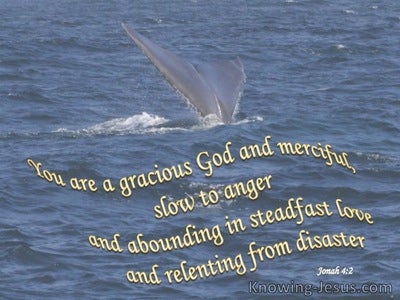 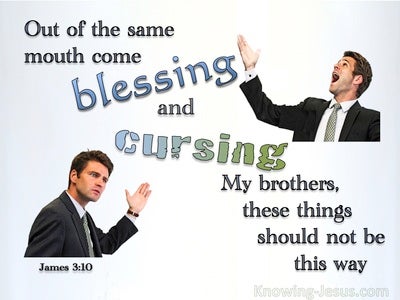 You murmured in your tents, "The LORD hates us. He brought us out of the land of Egypt in order to deliver us to the Amorites so he could destroy us.

David went to Saul and began to serve him. Saul loved him very much, and he became his armor bearer. Saul sent a messenger to Jesse to tell him, "Allow David to serve me, because I'm pleased with him."

As Saul continued to observe, he realized that the LORD was with David and that Saul's daughter Michal loved him. Then Saul was even more afraid of David, and Saul was David's enemy from that time on.

"No, my brother!" she kept telling him. "Don't humiliate me like this! This just isn't done in Israel! Don't do this utterly foolish thing! And what about me? Where will I go to escape this disgrace? And as for you, you'll be known as one of Israel's greatest fools! So please talk to the king, because he won't withhold me from you!" But he was unwilling to listen to what she was saying. Since he was stronger than she was, he forced her into having sex with him. read more.
Afterwards, though, Amnon hated her very intensely. As a result, his hatred for her exceeded the love that he had previously for her. So Amnon told her, "Get up! Leave!" Even so, she tried to tell him, "No! After all, it's more wrong to send me away than what you just did to me!" But he was unwilling to listen to her. So he called out to a young man who was serving him, and told him: "Send this woman away from me and lock the door after her." Now she was clothed in a long sleeved, multi-colored ornamental tunic, commonly worn by the king's virgin daughters. When Amnon's servant threw her out and locked the door after her, Tamar rubbed her head with ashes, tore her tunic that she was wearing, put her hand to her head, and ran off, crying aloud as she went away.

You love those who hate you and hate those who love you! You've made it abundantly clear today that your officers and the men under them mean nothing to you! I've learned today that you would rather have Absalom alive today and all the rest of us dead!

The king got up from the banquet in anger and went out to the palace garden, while Haman stood there begging Queen Esther to spare his life, because he realized that the king intended to harm him.

because though he wounds, but then applies bandages; though he strikes, his hands still heal.

My God! My God! Why have you abandoned me? Why are you so far from delivering me from my groaning words? My God, I cry out to you throughout the day, but you do not answer; and throughout the night, but I have no rest. You are holy, enthroned on the praises of Israel.read more.
Our ancestors trusted in you; they trusted and you delivered them. They cried out to you and escaped; they trusted in you and were not put to shame. But as for me, I am only a worm and not a man, scorned by mankind and despised by people. Everyone who sees me mocks me; they gape at me with open mouths and shake their heads at me. They say, "Commit yourself to the LORD; perhaps the LORD will deliver him, perhaps he will cause him to escape, since he delights in him." Yet, you are the one who took me from the womb, and kept me safe on my mother's breasts. I was dependent on you from birth; from my mother's womb you have been my God. Do not be so distant from me, for trouble is at hand; indeed, there is no deliverer.

"What right does my beloved have in my house, when she has carried out many evil schemes? Can sacrificial flesh turn disaster away from you, so you can rejoice?"

You deceived me, LORD, and I've been deceived. You overpowered me, and you prevailed. I've become a laughing stock all day long, and everyone mocks me.

At this point, the king ordered Daniel brought in and thrown into the lions' pit. The king spoke to Daniel, "Your God, whom you serve constantly, will deliver you himself."

Beat your plow blades into swords, and your pruning knives into spears! Let the frail say, "I am strong!"

And he will judge among many people, rebuking strong nations far away; and they will reshape their swords as plowshares and their spears as pruning hooks. No nation will threaten another, nor will they train for war anymore.

Greatly displeased, Jonah flew into a rage. So he prayed to the LORD, "LORD, isn't this what I said while I was still in my home country? That's why I fled previously to Tarshish, because I knew you're a compassionate God, slow to anger, overflowing with gracious love, and reluctant to send trouble. Therefore, LORD, please kill me, because it's better for me to die than to live!"read more.
The LORD replied, "Does being angry make you right?" Then Jonah left the city and sat down on the eastern side. There he made a shelter for himself and sat down under its shade to see what would happen to the city. The LORD God prepared a vine plant, and it grew over Jonah to shade his head and provide relief from his misery. Jonah was happy indeed, he was ecstatic about the vine plant. But at dawn the next day, God provided a worm that attacked the vine plant so that it withered away. When the sun rose, God prepared a harsh east wind. The sun beat down on Jonah's head, he became faint, and he begged to die. "It is better for me to die than to live!" he said. Then God asked Jonah, "Is your anger about the vine plant justified?" And he answered, "Absolutely! I'm so angry I could die!" But the LORD asked, "You cared about a vine plant that you neither worked on nor cultivated? A vine plant that grew up overnight and died overnight? So why shouldn't I be concerned about Nineveh, that great city, in which there are more than 120,000 human beings who do not know their right hand from their left, as well as a lot of livestock?

"I've loved you," says the LORD. "But you ask, "How have you loved us?' "Was not Esau Jacob's brother?" declares the LORD, "yet I loved Jacob, hated Esau, turned his mountains into a wasteland, and gave his inheritance to desert jackals.

At that hour some Pharisees came and told Jesus, "Leave and get away from here, because Herod wants to kill you!"

Romans 11:28
Verse Concepts
God's Love For IsraelEnemies Of GodFor The Sake Of God's People
PatriarchsAncestorsSuffering For The Gospel

With it we bless the Lord and Father, and with it we curse those who are made in God's likeness. From the same mouth come blessing and cursing. It should not be like this, my brothers! A spring cannot pour both fresh and brackish water from the same opening, can it? read more.
My brothers, a fig tree cannot produce olives, nor a grapevine figs, can it? Neither can a salt spring produce fresh water.