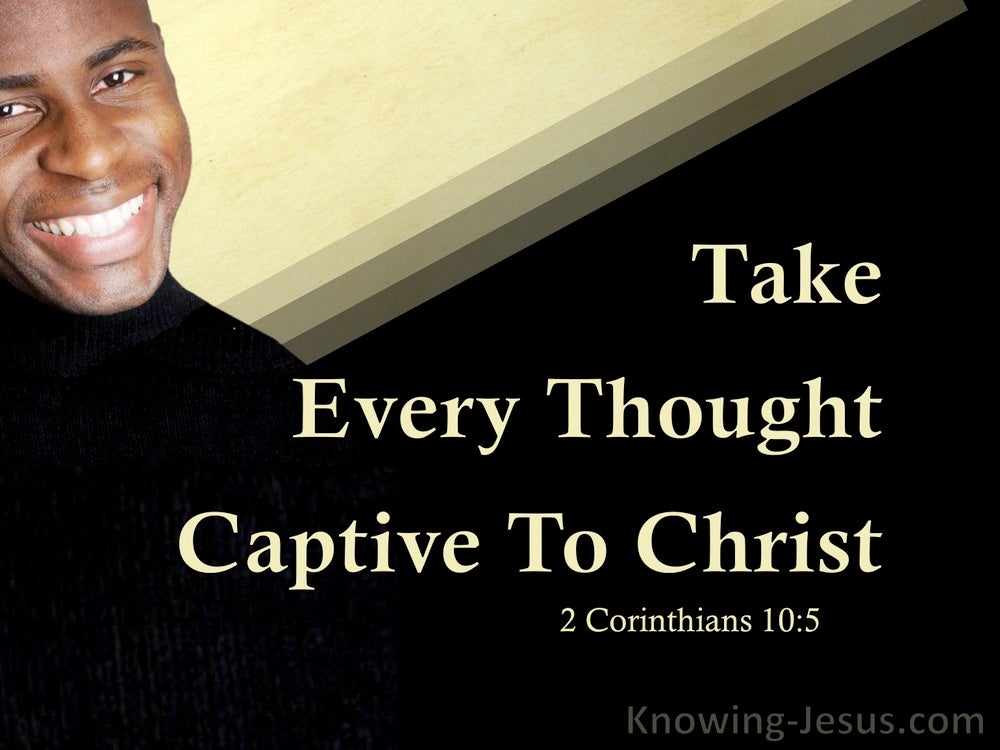 But Pharaoh said, “Who is the Lord that I should obey His voice to let Israel go? I do not know the Lord, and besides, I will not let Israel go.”

Then Gaal the son of Ebed said, “Who is Abimelech, and who is Shechem, that we should serve him? Is he not the son of Jerubbaal, and is Zebul not his lieutenant? Serve the men of Hamor the father of Shechem; but why should we serve him?

But Nabal answered David’s servants and said, “Who is David? And who is the son of Jesse? There are many servants today who are each breaking away from his master. Shall I then take my bread and my water and my meat that I have slaughtered for my shearers, and give it to men whose origin I do not know?”

Now a worthless fellow happened to be there whose name was Sheba, the son of Bichri, a Benjamite; and he blew the trumpet and said,
“We have no portion in David,
Nor do we have inheritance in the son of Jesse;
Every man to his tents, O Israel!”

Then Rabshakeh said to them, “Say now to Hezekiah, ‘Thus says the great king, the king of Assyria, “What is this confidence that you have? You say (but they are only empty words), ‘I have counsel and strength for the war.’ Now on whom do you rely, that you have rebelled against me? Now behold, you rely on the staff of this crushed reed, even on Egypt; on which if a man leans, it will go into his hand and pierce it. So is Pharaoh king of Egypt to all who rely on him.read more.
But if you say to me, ‘We trust in the Lord our God,’ is it not He whose high places and whose altars Hezekiah has taken away, and has said to Judah and to Jerusalem, ‘You shall worship before this altar in Jerusalem’? Now therefore, come, make a bargain with my master the king of Assyria, and I will give you two thousand horses, if you are able on your part to set riders on them. How then can you repulse one official of the least of my master’s servants, and rely on Egypt for chariots and for horsemen? Have I now come up without the Lord’s approval against this place to destroy it? The Lord said to me, ‘Go up against this land and destroy it.’”’” Then Eliakim the son of Hilkiah, and Shebnah and Joah, said to Rabshakeh, “Speak now to your servants in Aramaic, for we understand it; and do not speak with us in Judean in the hearing of the people who are on the wall.” But Rabshakeh said to them, “Has my master sent me only to your master and to you to speak these words, and not to the men who sit on the wall, doomed to eat their own dung and drink their own urine with you?” Then Rabshakeh stood and cried with a loud voice in Judean, saying, “Hear the word of the great king, the king of Assyria. Thus says the king, ‘Do not let Hezekiah deceive you, for he will not be able to deliver you from my hand; nor let Hezekiah make you trust in the Lord, saying, “The Lord will surely deliver us, and this city will not be given into the hand of the king of Assyria.” Do not listen to Hezekiah, for thus says the king of Assyria, “Make your peace with me and come out to me, and eat each of his vine and each of his fig tree and drink each of the waters of his own cistern, until I come and take you away to a land like your own land, a land of grain and new wine, a land of bread and vineyards, a land of olive trees and honey, that you may live and not die.” But do not listen to Hezekiah when he misleads you, saying, “The Lord will deliver us.” Has any one of the gods of the nations delivered his land from the hand of the king of Assyria? Where are the gods of Hamath and Arpad? Where are the gods of Sepharvaim, Hena and Ivvah? Have they delivered Samaria from my hand? Who among all the gods of the lands have delivered their land from my hand, that the Lord should deliver Jerusalem from my hand?’” But the people were silent and answered him not a word, for the king’s commandment was, “Do not answer him.”

‘Whom have you reproached and blasphemed?
And against whom have you raised your voice,
And haughtily lifted up your eyes?
Against the Holy One of Israel!

Arise, O God, and plead Your own cause;
Remember how the foolish man reproaches You all day long.

There is a kind—oh how lofty are his eyes!
And his eyelids are raised in arrogance.

So it will be that when the Lord has completed all His work on Mount Zion and on Jerusalem, He will say, “I will punish the fruit of the arrogant heart of the king of Assyria and the pomp of his haughtiness.” For he has said,
“By the power of my hand and by my wisdom I did this,
For I have understanding;
And I removed the boundaries of the peoples
And plundered their treasures,
And like a mighty man I brought down their inhabitants,
And my hand reached to the riches of the peoples like a nest,
And as one gathers abandoned eggs, I gathered all the earth;
And there was not one that flapped its wing or opened its beak or chirped.”
read more.
Is the axe to boast itself over the one who chops with it?
Is the saw to exalt itself over the one who wields it?
That would be like a club wielding those who lift it,
Or like a rod lifting him who is not wood.
Therefore the Lord, the God of hosts, will send a wasting disease among his stout warriors;
And under his glory a fire will be kindled like a burning flame.

“But you said in your heart,
‘I will ascend to heaven;
I will raise my throne above the stars of God,
And I will sit on the mount of assembly
In the recesses of the north.
‘I will ascend above the heights of the clouds;
I will make myself like the Most High.’

We are destroying speculations and every lofty thing raised up against the knowledge of God, and we are taking every thought captive to the obedience of Christ,