31 Bible Verses about Self Righteousness, Nature Of 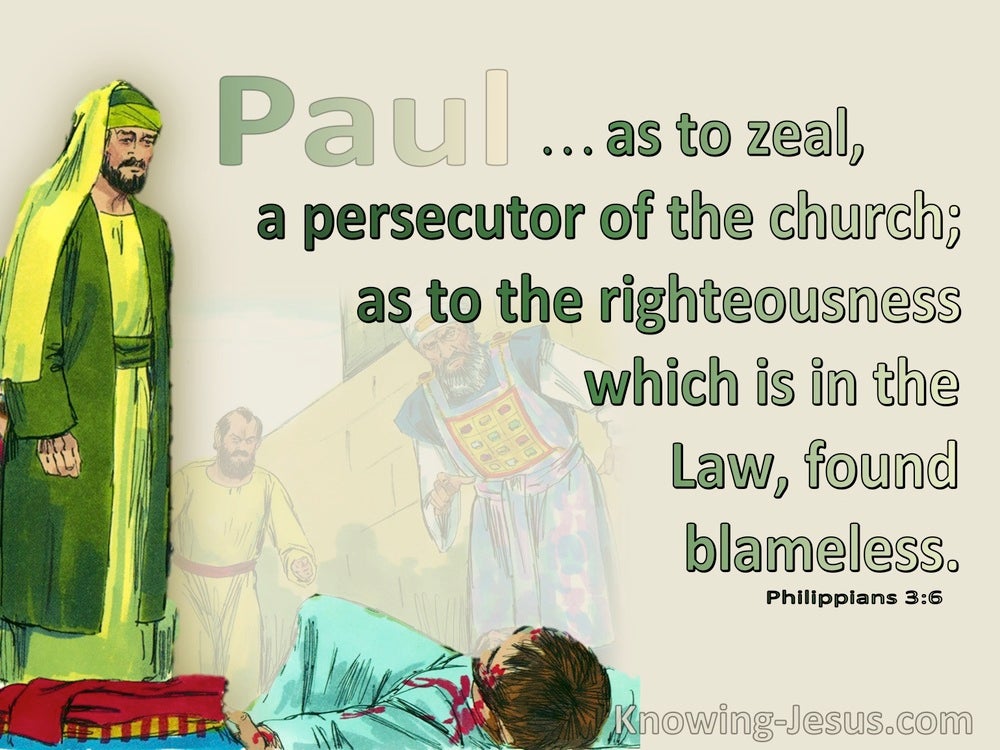 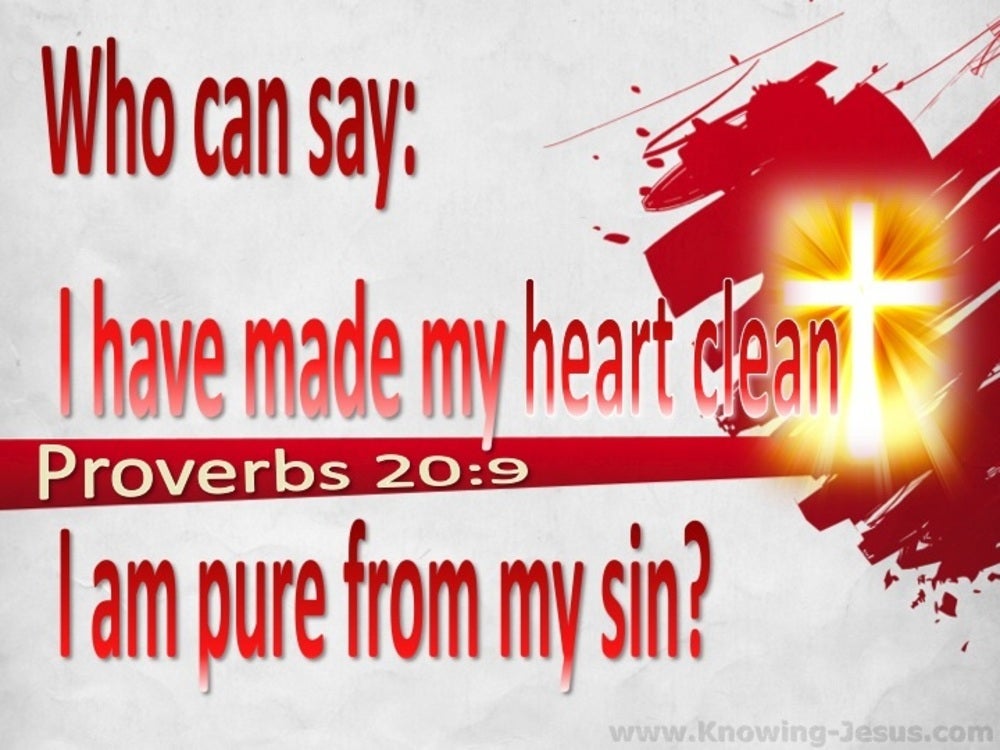 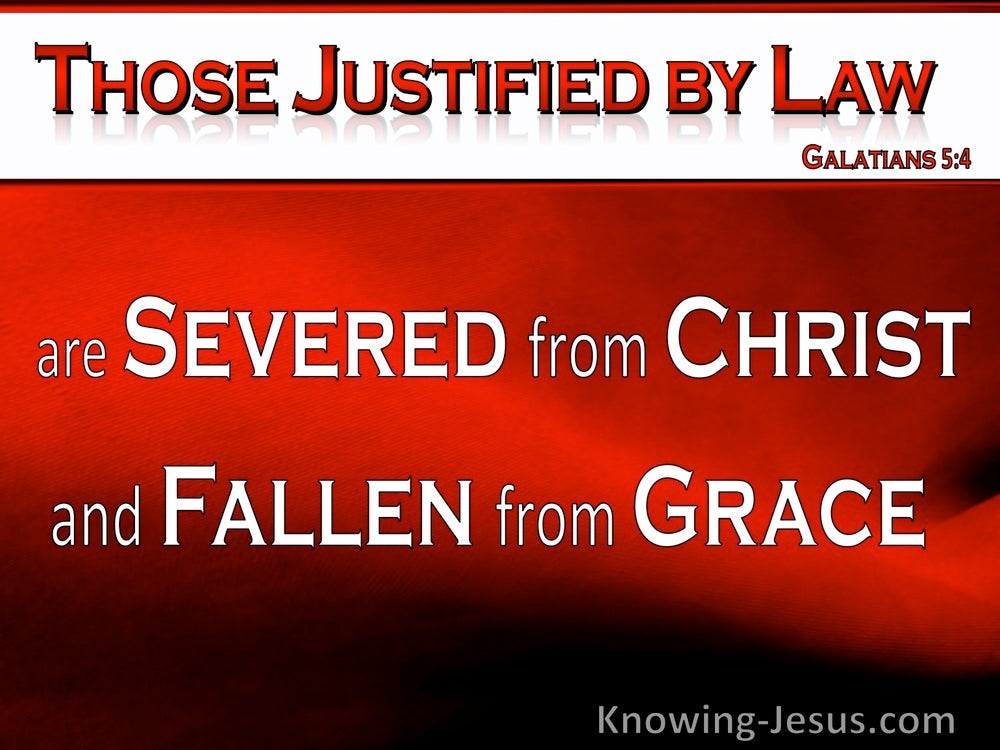 For not knowing about God’s righteousness and seeking to establish their own, they did not subject themselves to the righteousness of God.

Luke 10:29
Verse Concepts
NeighboursMan VindicatesJustification, Necessity Of
Pride, Examples OfWho Is The One?

But wishing to justify himself, he said to Jesus, “And who is my neighbor?”

And He also told this parable to some people who trusted in themselves that they were righteous, and viewed others with contempt:

although I myself might have confidence even in the flesh. If anyone else has a mind to put confidence in the flesh, I far more: circumcised the eighth day, of the nation of Israel, of the tribe of Benjamin, a Hebrew of Hebrews; as to the Law, a Pharisee; as to zeal, a persecutor of the church; as to the righteousness which is in the Law, found blameless.

If we say that we have no sin, we are deceiving ourselves and the truth is not in us.

Who can say, “I have cleansed my heart,
I am pure from my sin”?

And Ephraim said, “Surely I have become rich,
I have found wealth for myself;
In all my labors they will find in me
No iniquity, which would be sin.”

All the ways of a man are clean in his own sight,
But the Lord weighs the motives.

“Also on your skirts is found
The lifeblood of the innocent poor;
You did not find them breaking in.
But in spite of all these things,
Yet you said, ‘I am innocent;
Surely His anger is turned away from me.’
Behold, I will enter into judgment with you
Because you say, ‘I have not sinned.’

“Do not say in your heart when the Lord your God has driven them out before you, ‘Because of my righteousness the Lord has brought me in to possess this land,’ but it is because of the wickedness of these nations that the Lord is dispossessing them before you.

This is the message we have heard from Him and announce to you, that God is Light, and in Him there is no darkness at all. If we say that we have fellowship with Him and yet walk in the darkness, we lie and do not practice the truth;

There is a kind who is pure in his own eyes,
Yet is not washed from his filthiness.

And He said to them, “You are those who justify yourselves in the sight of men, but God knows your hearts; for that which is highly esteemed among men is detestable in the sight of God.

But encourage one another day after day, as long as it is still called “Today,” so that none of you will be hardened by the deceitfulness of sin.

And He also told this parable to some people who trusted in themselves that they were righteous, and viewed others with contempt: “Two men went up into the temple to pray, one a Pharisee and the other a tax collector. The Pharisee stood and was praying this to himself: ‘God, I thank You that I am not like other people: swindlers, unjust, adulterers, or even like this tax collector.

Do nothing from selfishness or empty conceit, but with humility of mind regard one another as more important than yourselves;

Therefore no one is to act as your judge in regard to food or drink or in respect to a festival or a new moon or a Sabbath day— things which are a mere shadow of what is to come; but the substance belongs to Christ. Let no one keep defrauding you of your prize by delighting in self-abasement and the worship of the angels, taking his stand on visions he has seen, inflated without cause by his fleshly mind,

“In that day you will feel no shame
Because of all your deeds
By which you have rebelled against Me;
For then I will remove from your midst
Your proud, exulting ones,
And you will never again be haughty
On My holy mountain.

For it is not he who commends himself that is approved, but he whom the Lord commends.

You have been severed from Christ, you who are seeking to be justified by law; you have fallen from grace.

They assembled together against Moses and Aaron, and said to them, “You have gone far enough, for all the congregation are holy, every one of them, and the Lord is in their midst; so why do you exalt yourselves above the assembly of the Lord?”

Samuel came to Saul, and Saul said to him, “Blessed are you of the Lord! I have carried out the command of the Lord.” But Samuel said, “What then is this bleating of the sheep in my ears, and the lowing of the oxen which I hear?” Saul said, “They have brought them from the Amalekites, for the people spared the best of the sheep and oxen, to sacrifice to the Lord your God; but the rest we have utterly destroyed.”read more.
Then Samuel said to Saul, “Wait, and let me tell you what the Lord said to me last night.” And he said to him, “Speak!” Samuel said, “Is it not true, though you were little in your own eyes, you were made the head of the tribes of Israel? And the Lord anointed you king over Israel, and the Lord sent you on a mission, and said, ‘Go and utterly destroy the sinners, the Amalekites, and fight against them until they are exterminated.’ Why then did you not obey the voice of the Lord, but rushed upon the spoil and did what was evil in the sight of the Lord?” Then Saul said to Samuel, “I did obey the voice of the Lord, and went on the mission on which the Lord sent me, and have brought back Agag the king of Amalek, and have utterly destroyed the Amalekites. But the people took some of the spoil, sheep and oxen, the choicest of the things devoted to destruction, to sacrifice to the Lord your God at Gilgal.”

His ways prosper at all times;
Your judgments are on high, out of his sight;
As for all his adversaries, he snorts at them.

Now the Pharisees, who were lovers of money, were listening to all these things and were scoffing at Him.

And He also told this parable to some people who trusted in themselves that they were righteous, and viewed others with contempt: “Two men went up into the temple to pray, one a Pharisee and the other a tax collector. The Pharisee stood and was praying this to himself: ‘God, I thank You that I am not like other people: swindlers, unjust, adulterers, or even like this tax collector.read more.
I fast twice a week; I pay tithes of all that I get.’ But the tax collector, standing some distance away, was even unwilling to lift up his eyes to heaven, but was beating his breast, saying, ‘God, be merciful to me, the sinner!’ I tell you, this man went to his house justified rather than the other; for everyone who exalts himself will be humbled, but he who humbles himself will be exalted.”

And Jesus said, “For judgment I came into this world, so that those who do not see may see, and that those who see may become blind.” Those of the Pharisees who were with Him heard these things and said to Him, “We are not blind too, are we?” Jesus said to them, “If you were blind, you would have no sin; but since you say, ‘We see,’ your sin remains.

Because you say, “I am rich, and have become wealthy, and have need of nothing,” and you do not know that you are wretched and miserable and poor and blind and naked, I advise you to buy from Me gold refined by fire so that you may become rich, and white garments so that you may clothe yourself, and that the shame of your nakedness will not be revealed; and eye salve to anoint your eyes so that you may see.