15 Bible Verses about Being An Encourager 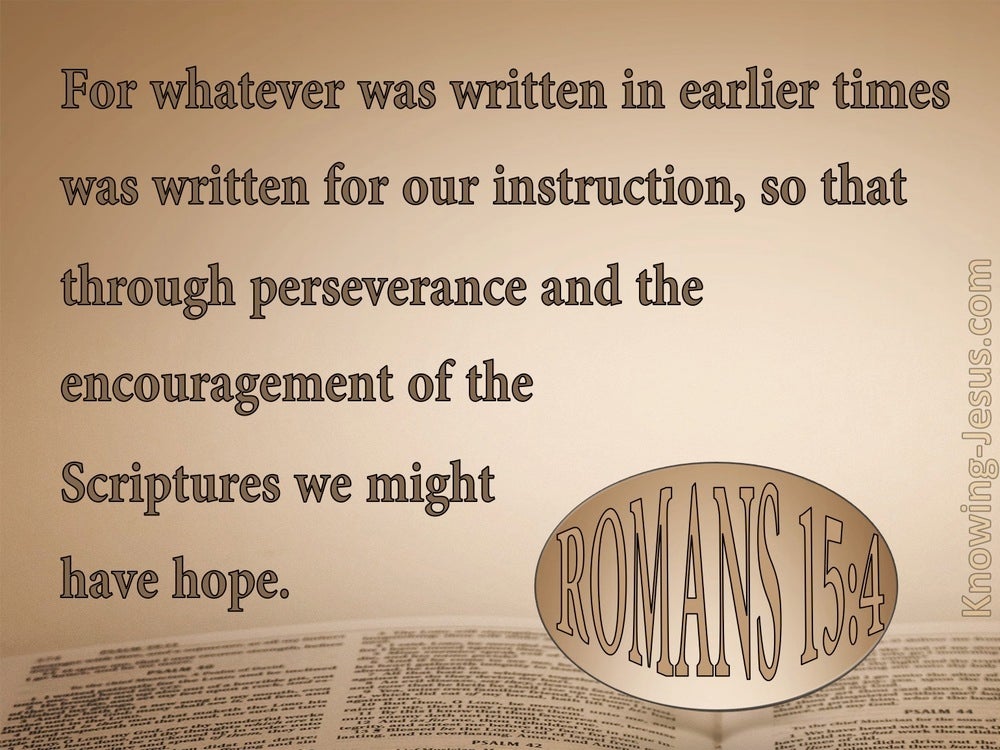 Paul, a prisoner of Christ Jesus, and Timothy our brother,To Philemon our beloved brother and fellow worker,

Then it was told Joab, “Behold, the king is weeping and mourns for Absalom.” The victory that day was turned to mourning for all the people, for the people heard it said that day, “The king is grieved for his son.” So the people went by stealth into the city that day, as people who are humiliated steal away when they flee in battle.read more.
The king covered his face and cried out with a loud voice, “O my son Absalom, O Absalom, my son, my son!” Then Joab came into the house to the king and said, “Today you have covered with shame the faces of all your servants, who today have saved your life and the lives of your sons and daughters, the lives of your wives, and the lives of your concubines, by loving those who hate you, and by hating those who love you. For you have shown today that princes and servants are nothing to you; for I know this day that if Absalom were alive and all of us were dead today, then you would be pleased. Now therefore arise, go out and speak kindly to your servants, for I swear by the Lord, if you do not go out, surely not a man will pass the night with you, and this will be worse for you than all the evil that has come upon you from your youth until now.” So the king arose and sat in the gate. When they told all the people, saying, “Behold, the king is sitting in the gate,” then all the people came before the king.Now Israel had fled, each to his tent. All the people were quarreling throughout all the tribes of Israel, saying, “The king delivered us from the hand of our enemies and saved us from the hand of the Philistines, but now he has fled out of the land from Absalom. However, Absalom, whom we anointed over us, has died in battle. Now then, why are you silent about bringing the king back?” Then King David sent to Zadok and Abiathar the priests, saying, “Speak to the elders of Judah, saying, ‘Why are you the last to bring the king back to his house, since the word of all Israel has come to the king, even to his house? You are my brothers; you are my bone and my flesh. Why then should you be the last to bring back the king?’ Say to Amasa, ‘Are you not my bone and my flesh? May God do so to me, and more also, if you will not be commander of the army before me continually in place of Joab.’” Thus he turned the hearts of all the men of Judah as one man, so that they sent word to the king, saying, “Return, you and all your servants.” The king then returned and came as far as the Jordan. And Judah came to Gilgal in order to go to meet the king, to bring the king across the Jordan. Then Shimei the son of Gera, the Benjamite who was from Bahurim, hurried and came down with the men of Judah to meet King David. There were a thousand men of Benjamin with him, with Ziba the servant of the house of Saul, and his fifteen sons and his twenty servants with him; and they rushed to the Jordan before the king. Then they kept crossing the ford to bring over the king’s household, and to do what was good in his sight. And Shimei the son of Gera fell down before the king as he was about to cross the Jordan. So he said to the king, “Let not my lord consider me guilty, nor remember what your servant did wrong on the day when my lord the king came out from Jerusalem, so that the king would take it to heart.

For whatever was written in earlier times was written for our instruction, so that through perseverance and the encouragement of the Scriptures we might have hope.

Now Joseph, a Levite of Cyprian birth, who was also called Barnabas by the apostles (which translated means Son of Encouragement),

These things I have spoken to you, so that in Me you may have peace. In the world you have tribulation, but take courage; I have overcome the world.”

Let no unwholesome word proceed from your mouth, but only such a word as is good for edification according to the need of the moment, so that it will give grace to those who hear.

After some days Paul said to Barnabas, “Let us return and visit the brethren in every city in which we proclaimed the word of the Lord, and see how they are.” Barnabas wanted to take John, called Mark, along with them also. But Paul kept insisting that they should not take him along who had deserted them in Pamphylia and had not gone with them to the work.read more.
And there occurred such a sharp disagreement that they separated from one another, and Barnabas took Mark with him and sailed away to Cyprus. But Paul chose Silas and left, being committed by the brethren to the grace of the Lord.

Be strong and courageous, do not be afraid or tremble at them, for the Lord your God is the one who goes with you. He will not fail you or forsake you.”

Be strong and courageous, for you shall give this people possession of the land which I swore to their fathers to give them. Only be strong and very courageous; be careful to do according to all the law which Moses My servant commanded you; do not turn from it to the right or to the left, so that you may have success wherever you go. This book of the law shall not depart from your mouth, but you shall meditate on it day and night, so that you may be careful to do according to all that is written in it; for then you will make your way prosperous, and then you will have success.read more.
Have I not commanded you? Be strong and courageous! Do not tremble or be dismayed, for the Lord your God is with you wherever you go.”

But one who prophesies speaks to men for edification and exhortation and consolation.

Therefore comfort one another with these words.

Let us hold fast the confession of our hope without wavering, for He who promised is faithful; and let us consider how to stimulate one another to love and good deeds,

Now Joseph, a Levite of Cyprian birth, who was also called Barnabas by the apostles (which translated means Son of Encouragement), and who owned a tract of land, sold it and brought the money and laid it at the apostles’ feet.