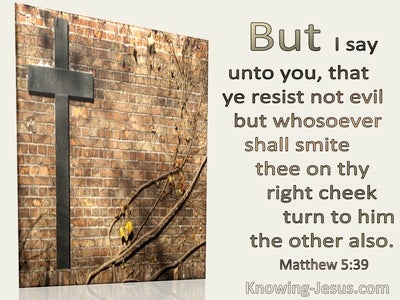 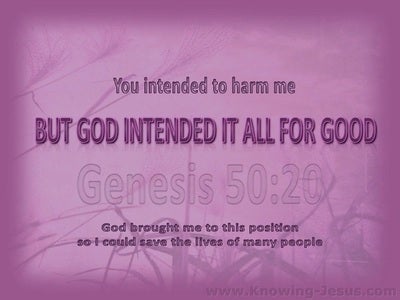 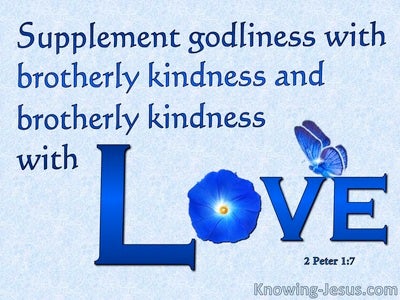 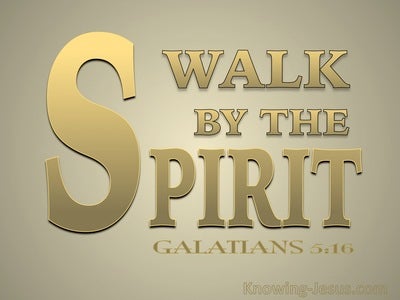 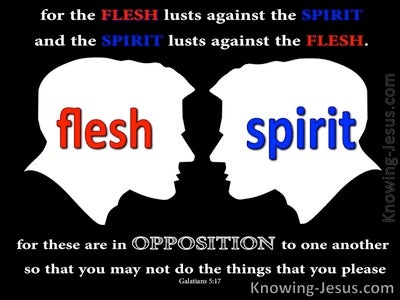 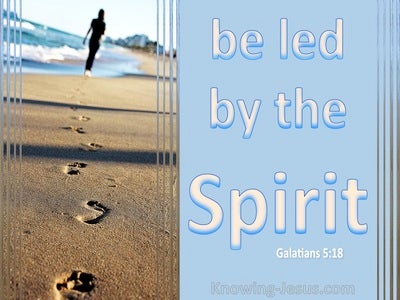 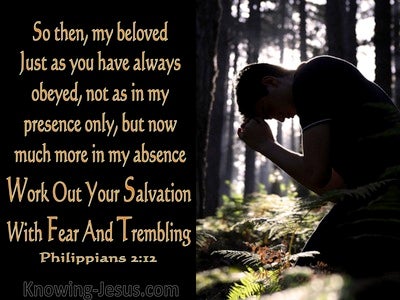 A gentle answer turns away wrath,
But a harsh word stirs up anger.

But I say to you, do not resist an evil person; but whoever slaps you on your right cheek, turn the other to him also.

But the wisdom from above is first pure, then peaceable, gentle, reasonable, full of mercy and good fruits, unwavering, without hypocrisy.

When Joseph’s brothers saw that their father was dead, they said, “What if Joseph bears a grudge against us and pays us back in full for all the wrong which we did to him!” So they sent a message to Joseph, saying, “Your father charged before he died, saying, ‘Thus you shall say to Joseph, “Please forgive, I beg you, the transgression of your brothers and their sin, for they did you wrong.”’ And now, please forgive the transgression of the servants of the God of your father.” And Joseph wept when they spoke to him.read more.
Then his brothers also came and fell down before him and said, “Behold, we are your servants.” But Joseph said to them, “Do not be afraid, for am I in God’s place? As for you, you meant evil against me, but God meant it for good in order to bring about this present result, to preserve many people alive. So therefore, do not be afraid; I will provide for you and your little ones.” So he comforted them and spoke kindly to them.

When King David came to Bahurim, behold, there came out from there a man of the family of the house of Saul whose name was Shimei, the son of Gera; he came out cursing continually as he came. He threw stones at David and at all the servants of King David; and all the people and all the mighty men were at his right hand and at his left. Thus Shimei said when he cursed, “Get out, get out, you man of bloodshed, and worthless fellow!read more.
The Lord has returned upon you all the bloodshed of the house of Saul, in whose place you have reigned; and the Lord has given the kingdom into the hand of your son Absalom. And behold, you are taken in your own evil, for you are a man of bloodshed!” Then Abishai the son of Zeruiah said to the king, “Why should this dead dog curse my lord the king? Let me go over now and cut off his head.” But the king said, “What have I to do with you, O sons of Zeruiah? If he curses, and if the Lord has told him, ‘Curse David,’ then who shall say, ‘Why have you done so?’” Then David said to Abishai and to all his servants, “Behold, my son who came out from me seeks my life; how much more now this Benjamite? Let him alone and let him curse, for the Lord has told him. Perhaps the Lord will look on my affliction and return good to me instead of his cursing this day.” So David and his men went on the way; and Shimei went along on the hillside parallel with him and as he went he cursed and cast stones and threw dust at him.

When they came to the place called The Skull, there they crucified Him and the criminals, one on the right and the other on the left. But Jesus was saying, “Father, forgive them; for they do not know what they are doing.” And they cast lots, dividing up His garments among themselves.

A quick-tempered man acts foolishly,
And a man of evil devices is hated.

Cease from anger and forsake wrath;
Do not fret; it leads only to evildoing.

but for Cain and for his offering He had no regard. So Cain became very angry and his countenance fell.

Then Saul’s anger burned against Jonathan and he said to him, “You son of a perverse, rebellious woman! Do I not know that you are choosing the son of Jesse to your own shame and to the shame of your mother’s nakedness?

Now there was an evil spirit from the Lord on Saul as he was sitting in his house with his spear in his hand, and David was playing the harp with his hand. Saul tried to pin David to the wall with the spear, but he slipped away out of Saul’s presence, so that he stuck the spear into the wall. And David fled and escaped that night.

But one of the young men told Abigail, Nabal’s wife, saying, “Behold, David sent messengers from the wilderness to greet our master, and he scorned them. Yet the men were very good to us, and we were not insulted, nor did we miss anything as long as we went about with them, while we were in the fields. They were a wall to us both by night and by day, all the time we were with them tending the sheep.read more.
Now therefore, know and consider what you should do, for evil is plotted against our master and against all his household; and he is such a worthless man that no one can speak to him.”

But Naaman was furious and went away and said, “Behold, I thought, ‘He will surely come out to me and stand and call on the name of the Lord his God, and wave his hand over the place and cure the leper.’ Are not Abanah and Pharpar, the rivers of Damascus, better than all the waters of Israel? Could I not wash in them and be clean?” So he turned and went away in a rage.

And all the people in the synagogue were filled with rage as they heard these things; and they got up and drove Him out of the city, and led Him to the brow of the hill on which their city had been built, in order to throw Him down the cliff.

But they themselves were filled with rage, and discussed together what they might do to Jesus.

When they heard this and were filled with rage, they began crying out, saying, “Great is Artemis of the Ephesians!” The city was filled with the confusion, and they rushed with one accord into the theater, dragging along Gaius and Aristarchus, Paul’s traveling companions from Macedonia.

So Ahab came into his house sullen and vexed because of the word which Naboth the Jezreelite had spoken to him; for he said, “I will not give you the inheritance of my fathers.” And he lay down on his bed and turned away his face and ate no food.

Then Nebuchadnezzar was filled with wrath, and his facial expression was altered toward Shadrach, Meshach and Abed-nego. He answered by giving orders to heat the furnace seven times more than it was usually heated.

Thus says the Lord,
“For three transgressions of Edom and for four
I will not revoke its punishment,
Because he pursued his brother with the sword,
While he stifled his compassion;
His anger also tore continually,
And he maintained his fury forever.

But they cried out with a loud voice, and covered their ears and rushed at him with one impulse. When they had driven him out of the city, they began stoning him; and the witnesses laid aside their robes at the feet of a young man named Saul.

They listened to him up to this statement, and then they raised their voices and said, “Away with such a fellow from the earth, for he should not be allowed to live!” And as they were crying out and throwing off their cloaks and tossing dust into the air,

Do not associate with a man given to anger;
Or go with a hot-tempered man,
Or you will learn his ways
And find a snare for yourself.

This you know, my beloved brethren. But everyone must be quick to hear, slow to speak and slow to anger; for the anger of man does not achieve the righteousness of God.

So then, my beloved, just as you have always obeyed, not as in my presence only, but now much more in my absence, work out your salvation with fear and trembling; for it is God who is at work in you, both to will and to work for His good pleasure.

For God has not given us a spirit of timidity, but of power and love and discipline.