30 Bible Verses about Morality, And Creation 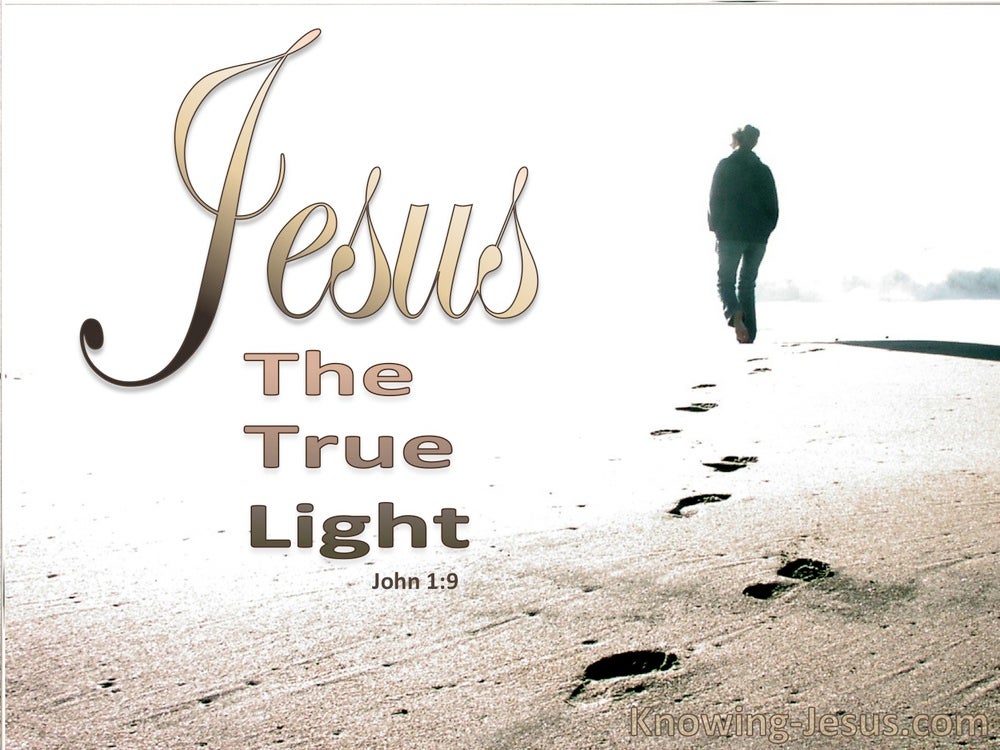 “The Rock! His work is perfect,
For all His ways are just;
A God of faithfulness and without injustice,
Righteous and upright is He.

A ruler questioned Him, saying, “Good Teacher, what shall I do to inherit eternal life?” And Jesus said to him, “Why do you call Me good? No one is good except God alone.

The Lord descended in the cloud and stood there with him as he called upon the name of the Lord. Then the Lord passed by in front of him and proclaimed, “The Lord, the Lord God, compassionate and gracious, slow to anger, and abounding in lovingkindness and truth; who keeps lovingkindness for thousands, who forgives iniquity, transgression and sin; yet He will by no means leave the guilty unpunished, visiting the iniquity of fathers on the children and on the grandchildren to the third and fourth generations.”

Good and upright is the Lord;
Therefore He instructs sinners in the way.
He leads the humble in justice,
And He teaches the humble His way.

You are good and do good;
Teach me Your statutes.

but we have renounced the things hidden because of shame, not walking in craftiness or adulterating the word of God, but by the manifestation of truth commending ourselves to every man’s conscience in the sight of God.

But from the beginning of creation, God made them male and female. For this reason a man shall leave his father and mother, and the two shall become one flesh; so they are no longer two, but one flesh.read more.
What therefore God has joined together, let no man separate.”

The man said,
“This is now bone of my bones,
And flesh of my flesh;
She shall be called Woman,
Because she was taken out of Man.”
For this reason a man shall leave his father and his mother, and be joined to his wife; and they shall become one flesh.

There was the true Light which, coming into the world, enlightens every man.

Every person is to be in subjection to the governing authorities. For there is no authority except from God, and those which exist are established by God. Therefore whoever resists authority has opposed the ordinance of God; and they who have opposed will receive condemnation upon themselves. For rulers are not a cause of fear for good behavior, but for evil. Do you want to have no fear of authority? Do what is good and you will have praise from the same;read more.
for it is a minister of God to you for good. But if you do what is evil, be afraid; for it does not bear the sword for nothing; for it is a minister of God, an avenger who brings wrath on the one who practices evil. Therefore it is necessary to be in subjection, not only because of wrath, but also for conscience’ sake. For because of this you also pay taxes, for rulers are servants of God, devoting themselves to this very thing. Render to all what is due them: tax to whom tax is due; custom to whom custom; fear to whom fear; honor to whom honor.

from whom every family in heaven and on earth derives its name,

Remind them to be subject to rulers, to authorities, to be obedient, to be ready for every good deed,

Submit yourselves for the Lord’s sake to every human institution, whether to a king as the one in authority, or to governors as sent by him for the punishment of evildoers and the praise of those who do right.

For this reason God gave them over to degrading passions; for their women exchanged the natural function for that which is unnatural, and in the same way also the men abandoned the natural function of the woman and burned in their desire toward one another, men with men committing indecent acts and receiving in their own persons the due penalty of their error.

“I, the Lord, search the heart,
I test the mind,
Even to give to each man according to his ways,
According to the results of his deeds.

The person who sins will die. The son will not bear the punishment for the father’s iniquity, nor will the father bear the punishment for the son’s iniquity; the righteousness of the righteous will be upon himself, and the wickedness of the wicked will be upon himself. “But if the wicked man turns from all his sins which he has committed and observes all My statutes and practices justice and righteousness, he shall surely live; he shall not die.

Thus says the Lord,
“For three transgressions of Gaza and for four
I will not revoke its punishment,
Because they deported an entire population
To deliver it up to Edom.

But because of your stubbornness and unrepentant heart you are storing up wrath for yourself in the day of wrath and revelation of the righteous judgment of God, who will render to each person according to his deeds: to those who by perseverance in doing good seek for glory and honor and immortality, eternal life;read more.
but to those who are selfishly ambitious and do not obey the truth, but obey unrighteousness, wrath and indignation. There will be tribulation and distress for every soul of man who does evil, of the Jew first and also of the Greek, but glory and honor and peace to everyone who does good, to the Jew first and also to the Greek. For there is no partiality with God.

They devise injustices, saying,
“We are ready with a well-conceived plot”;
For the inward thought and the heart of a man are deep.

For a fool speaks nonsense,
And his heart inclines toward wickedness:
To practice ungodliness and to speak error against the Lord,
To keep the hungry person unsatisfied
And to withhold drink from the thirsty.

because the mind set on the flesh is hostile toward God; for it does not subject itself to the law of God, for it is not even able to do so,