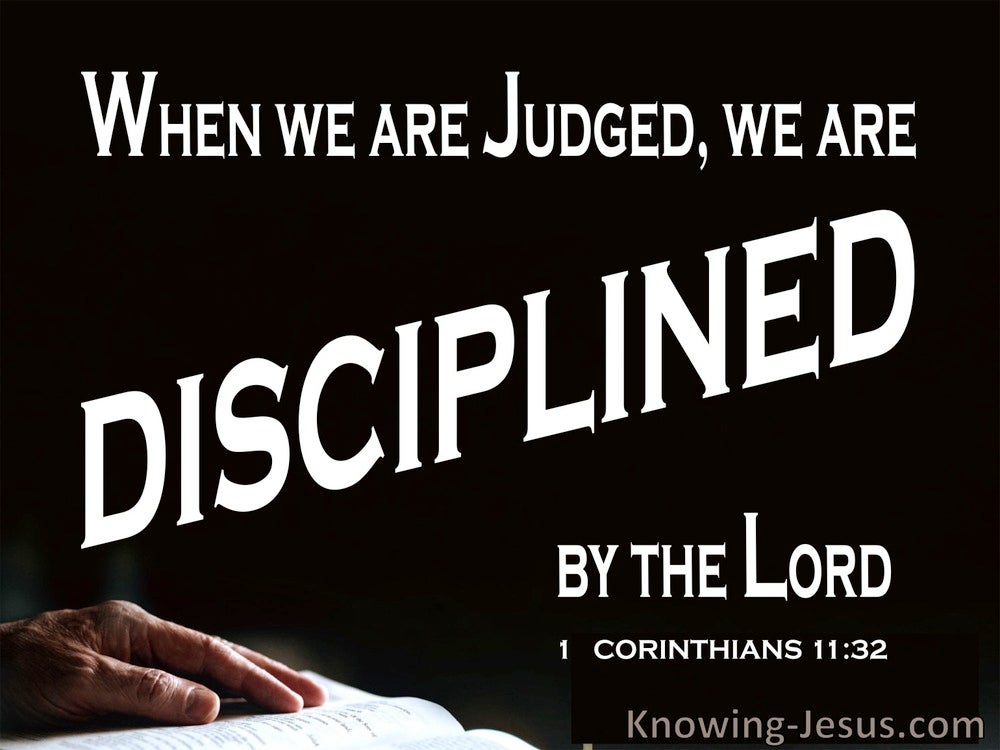 For where two or three have gathered together in My name, I am there in their midst.”

But in giving this instruction, I do not praise you, because you come together not for the better but for the worse. For, in the first place, when you come together as a church, I hear that divisions exist among you; and in part I believe it. For there must also be factions among you, so that those who are approved may become evident among you.read more.
Therefore when you meet together, it is not to eat the Lord’s Supper, for in your eating each one takes his own supper first; and one is hungry and another is drunk. What! Do you not have houses in which to eat and drink? Or do you despise the church of God and shame those who have nothing? What shall I say to you? Shall I praise you? In this I will not praise you. For I received from the Lord that which I also delivered to you, that the Lord Jesus in the night in which He was betrayed took bread; and when He had given thanks, He broke it and said, “This is My body, which is for you; do this in remembrance of Me.” In the same way He took the cup also after supper, saying, “This cup is the new covenant in My blood; do this, as often as you drink it, in remembrance of Me.” For as often as you eat this bread and drink the cup, you proclaim the Lord’s death until He comes. Therefore whoever eats the bread or drinks the cup of the Lord in an unworthy manner, shall be guilty of the body and the blood of the Lord. But a man must examine himself, and in so doing he is to eat of the bread and drink of the cup. For he who eats and drinks, eats and drinks judgment to himself if he does not judge the body rightly. For this reason many among you are weak and sick, and a number sleep. But if we judged ourselves rightly, we would not be judged. But when we are judged, we are disciplined by the Lord so that we will not be condemned along with the world. So then, my brethren, when you come together to eat, wait for one another. If anyone is hungry, let him eat at home, so that you will not come together for judgment. The remaining matters I will arrange when I come.

Therefore if the whole church assembles together and all speak in tongues, and ungifted men or unbelievers enter, will they not say that you are mad?

What is the outcome then, brethren? When you assemble, each one has a psalm, has a teaching, has a revelation, has a tongue, has an interpretation. Let all things be done for edification.

For if a man comes into your assembly with a gold ring and dressed in fine clothes, and there also comes in a poor man in dirty clothes,

When the day of Pentecost had come, they were all together in one place.

And when they had prayed, the place where they had gathered together was shaken, and they were all filled with the Holy Spirit and began to speak the word of God with boldness.

At the hands of the apostles many signs and wonders were taking place among the people; and they were all with one accord in Solomon’s portico.

So when they were sent away, they went down to Antioch; and having gathered the congregation together, they delivered the letter.

When they had arrived and gathered the church together, they began to report all things that God had done with them and how He had opened a door of faith to the Gentiles.

The apostles and the elders came together to look into this matter.