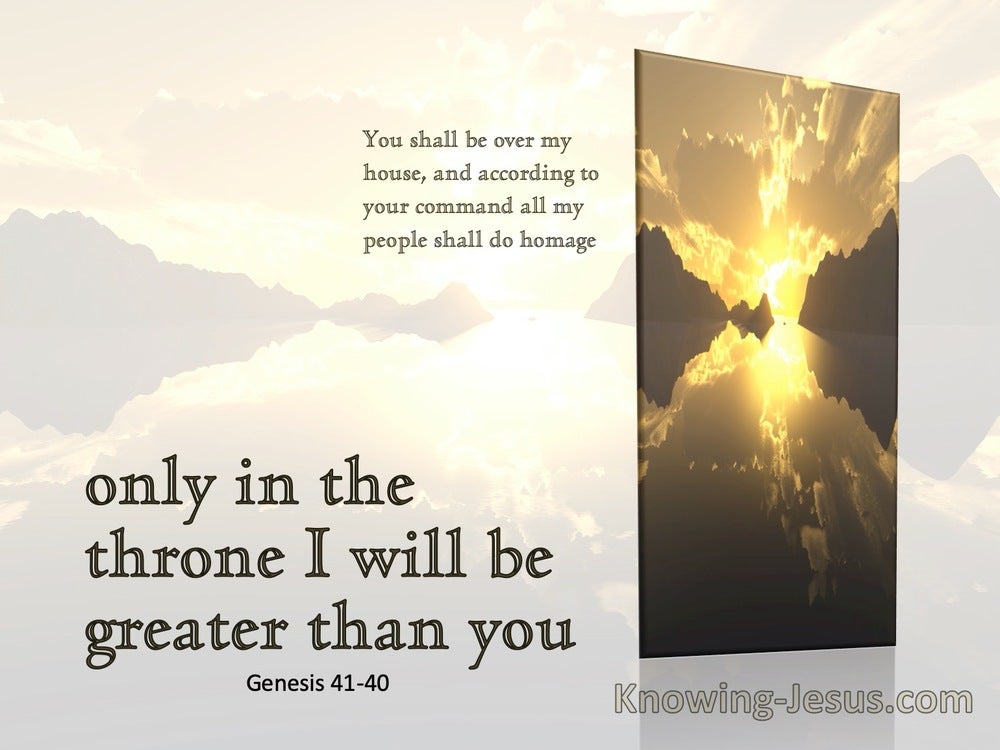 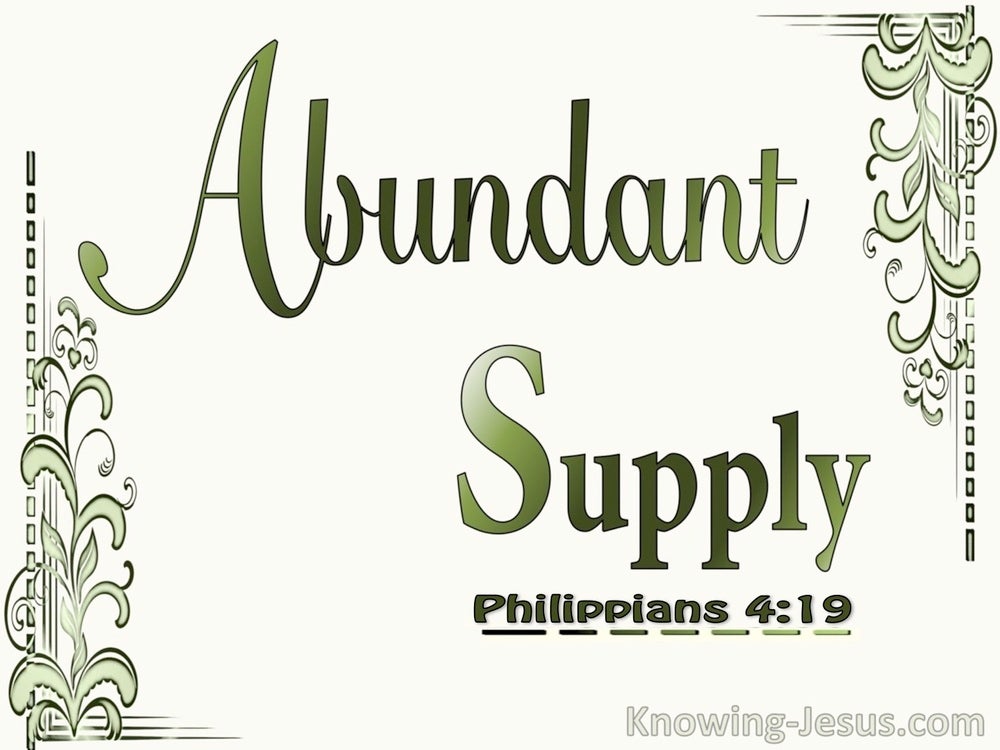 For even when we were with you, we used to give you this order: if anyone is not willing to work, then he is not to eat, either.

Then He said to them, “Beware, and be on your guard against every form of greed; for not even when one has an abundance does his life consist of his possessions.”

The rich rules over the poor,
And the borrower becomes the lender’s slave.

Give, and it will be given to you. They will pour into your lap a good measure—pressed down, shaken together, and running over. For by your standard of measure it will be measured to you in return.”

And my God will supply all your needs according to His riches in glory in Christ Jesus.

An arrogant man stirs up strife,
But he who trusts in the Lord will prosper.

Keep deception and lies far from me,
Give me neither poverty nor riches;
Feed me with the food that is my portion,

‘When you reap the harvest of your land, moreover, you shall not reap to the very corners of your field nor gather the gleaning of your harvest; you are to leave them for the needy and the alien. I am the Lord your God.’”

The righteous will see and fear,
And will laugh at him, saying,
“Behold, the man who would not make God his refuge,
But trusted in the abundance of his riches
And was strong in his evil desire.”

An excellent wife, who can find? For her worth is far above jewels. The heart of her husband trusts in her, And he will have no lack of gain. She does him good and not evil All the days of her life. read more.
She looks for wool and flax And works with her hands in delight. She is like merchant ships; She brings her food from afar. She rises also while it is still night And gives food to her household And portions to her maidens. She considers a field and buys it; From her earnings she plants a vineyard. She girds herself with strength And makes her arms strong. She senses that her gain is good; Her lamp does not go out at night. She stretches out her hands to the distaff, And her hands grasp the spindle. She extends her hand to the poor, And she stretches out her hands to the needy. She is not afraid of the snow for her household, For all her household are clothed with scarlet. She makes coverings for herself; Her clothing is fine linen and purple. Her husband is known in the gates, When he sits among the elders of the land. She makes linen garments and sells them, And supplies belts to the tradesmen. Strength and dignity are her clothing, And she smiles at the future. She opens her mouth in wisdom, And the teaching of kindness is on her tongue. She looks well to the ways of her household, And does not eat the bread of idleness. Her children rise up and bless her; Her husband also, and he praises her, saying: "Many daughters have done nobly, But you excel them all." Charm is deceitful and beauty is vain, But a woman who fears the LORD, she shall be praised. Give her the product of her hands, And let her works praise her in the gates.

He who watches the wind will not sow and he who looks at the clouds will not reap. Just as you do not know the path of the wind and how bones are formed in the womb of the pregnant woman, so you do not know the activity of God who makes all things. Sow your seed in the morning and do not be idle in the evening, for you do not know whether morning or evening sowing will succeed, or whether both of them alike will be good.

When they were filled, He said to His disciples, "Gather up the leftover fragments so that nothing will be lost." So they gathered them up, and filled twelve baskets with fragments from the five barley loaves which were left over by those who had eaten.