8 Bible Verses about Faithful In Much 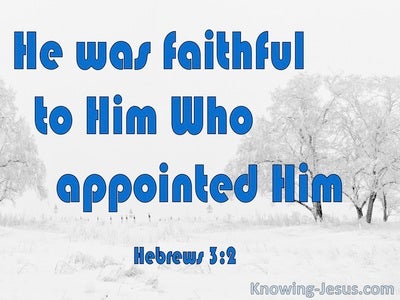 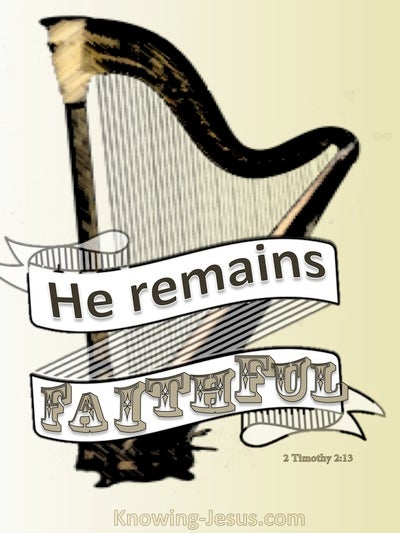 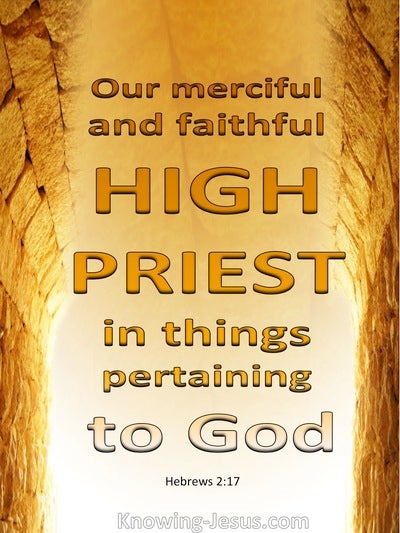 "His master told him, "Well done, good and trustworthy servant! Since you've been trustworthy with a small amount, I'll put you in charge of a large amount. Come and share your master's joy!' "The one with two talents also came forward and said, "Master, you gave me two talents. See, I've earned two more talents.

He was faithful to the one who appointed him, just as Moses was in all God's household,

Our faith may fail, his never wanes That's who he is, he cannot change!

But that's not how it is with my servant Moses, since he has been entrusted with my entire household!

thereby becoming like his brothers in every way, so that he could be a merciful and faithful high priest in service to God and could atone for the people's sins.

Each of them was given a white robe. They were told to rest a little longer until the number of their fellow servants and their brothers was completed, who would be killed as they themselves had been.