8 Bible Verses about Information In Secret 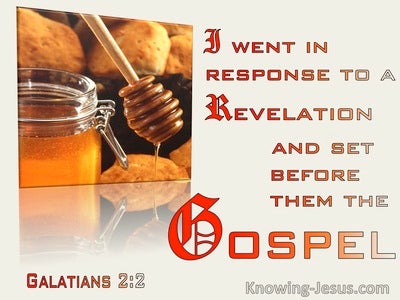 But he, himself turned again from the graven images that were by Gilgal, and said, I have a secret word for thee, O king, who then said, Keep silence. And all that stood by him went out from him.

then Zedekiah the king sent and took him out: and the king asked him secretly in his house and said, Is there any word from the LORD? And Jeremiah said, There is: for, said he, thou shalt be delivered into the hand of the king of Babylon.

Then Johanan the son of Kareah spoke to Gedaliah in Mizpah secretly, saying, I will go now, and I will slay Ishmael the son of Nethaniah, and no man shall know it; why should he slay thee, that all the Jews which are gathered unto thee should be scattered and the remnant in Judah perish?

Whosoever secretly slanders his neighbour, I will cut off; he that has a high look and a proud heart I will not suffer.

Then Herod, calling the wise men unto him secretly, understood of them with diligence the time of the appearing of the star;

But I went up by revelation and communicated unto them the gospel which I preach among the Gentiles, but privately to those who seemed to be of repute, to not run, or have run, in vain.

Proverbs 25:9
Verse Concepts
Do Not TellsecretsgossipingHurt And Betrayal
ConfidentialityTrustworthinessSecrecyResolving Conflict