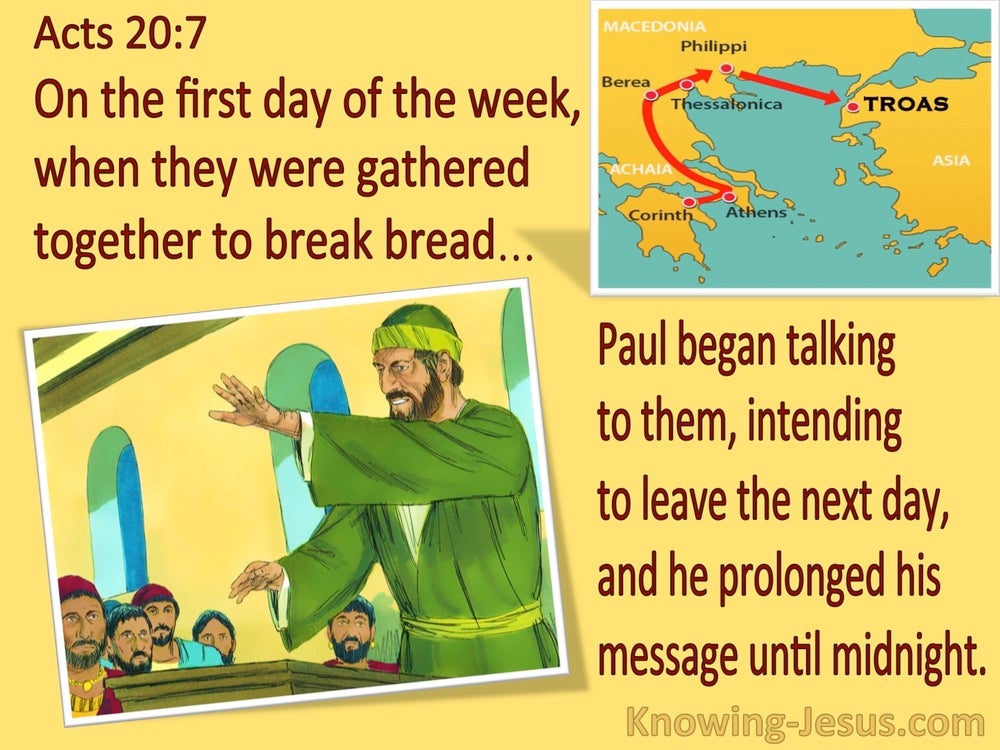 Moses said, “Thus says the Lord, ‘About midnight I am going out into the midst of Egypt,

Now Samson lay until midnight, and at midnight he arose and took hold of the doors of the city gate and the two posts and pulled them up along with the bars; then he put them on his shoulders and carried them up to the top of the mountain which is opposite Hebron.

It happened in the middle of the night that the man was startled and bent forward; and behold, a woman was lying at his feet.

So she arose in the middle of the night and took my son from beside me while your maidservant slept, and laid him in her bosom, and laid her dead son in my bosom.

“In a moment they die, and at midnight
People are shaken and pass away,
And the mighty are taken away without a hand.

Then He said to them, “Suppose one of you has a friend, and goes to him at midnight and says to him, ‘Friend, lend me three loaves;

But when the fourteenth night came, as we were being driven about in the Adriatic Sea, about midnight the sailors began to surmise that they were approaching some land.

But at midnight there was a shout, ‘Behold, the bridegroom! Come out to meet him.’

Therefore, be on the alert—for you do not know when the master of the house is coming, whether in the evening, at midnight, or when the rooster crows, or in the morning—

But about midnight Paul and Silas were praying and singing hymns of praise to God, and the prisoners were listening to them; and suddenly there came a great earthquake, so that the foundations of the prison house were shaken; and immediately all the doors were opened and everyone’s chains were unfastened. When the jailer awoke and saw the prison doors opened, he drew his sword and was about to kill himself, supposing that the prisoners had escaped.read more.
But Paul cried out with a loud voice, saying, “Do not harm yourself, for we are all here!” And he called for lights and rushed in, and trembling with fear he fell down before Paul and Silas, and after he brought them out, he said, “Sirs, what must I do to be saved?” They said, “Believe in the Lord Jesus, and you will be saved, you and your household.” And they spoke the word of the Lord to him together with all who were in his house. And he took them that very hour of the night and washed their wounds, and immediately he was baptized, he and all his household. And he brought them into his house and set food before them, and rejoiced greatly, having believed in God with his whole household.