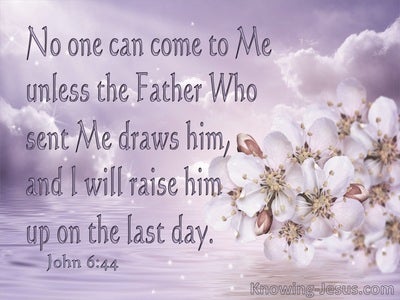 And others save with fear, pulling them out of the fire, hating even the garment defiled by the flesh.

Then the men put forth their hand and pulled Lot into the house with them and shut the door.

And certain Jews from Antioch and Iconium came there, who persuaded the people, and, having stoned Paul, drew him out of the city, supposing he was dead.

And when her masters saw that the hope of their gains was gone, they caught Paul and Silas and drew them into the marketplace unto the rulers

And when they did not find them, they brought Jason and certain brethren unto the rulers of the city, crying, These that have turned the world upside down have come here also,

So that all the city was moved, and the people ran together; and they took Paul and drew him out of the temple, and immediately the doors were shut.

No one can come to me unless the Father who has sent me draws him, and I will raise him up in the last day.

As for Saul, he made havoc of the congregation ; entering into the houses and dragging out men and women, he committed them to prison.