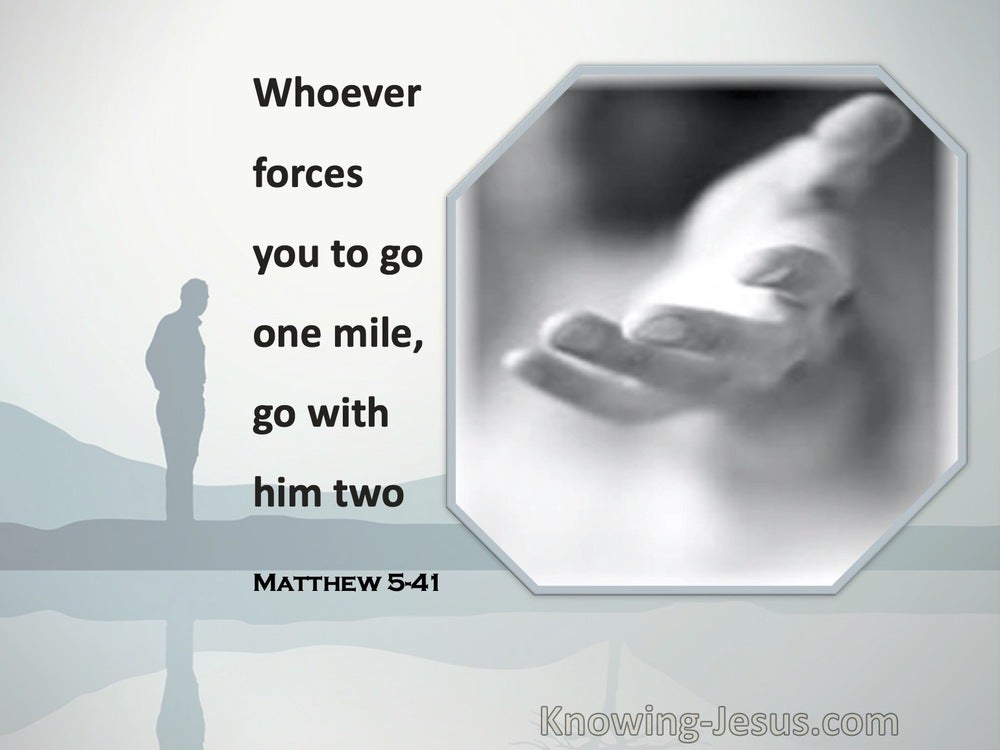 As for the pillars, the height of each pillar was eighteen cubits, and it was twelve cubits in circumference and four fingers in thickness, and hollow.

Exodus 25:25
Verse Concepts
Gold Items For The TabernaclEdge Of Other Things
Breadth

Exodus 37:12
Verse Concepts
Gold Items For The Tabernacl
Edge Of Other Things

He made a rim for it of a handbreadth all around, and made a gold molding for its rim all around.

It was a handbreadth thick, and its brim was made like the brim of a cup, as a lily blossom; it could hold two thousand baths.

It was a handbreadth thick, and its brim was made like the brim of a cup, like a lily blossom; it could hold 3,000 baths.

“Behold, You have made my days as handbreadths,
And my lifetime as nothing in Your sight;
Surely every man at his best is a mere breath. Selah.

And behold, there was a wall on the outside of the temple all around, and in the man’s hand was a measuring rod of six cubits, each of which was a cubit and a handbreadth. So he measured the thickness of the wall, one rod; and the height, one rod.

Exodus 28:16
Verse Concepts
Dimensions Of Other ThingsWeights And Measures, Distances
SquaresDoubled Over

It shall be square and folded double, a span in length and a span in width.

Exodus 39:9
Verse Concepts
Dimensions Of Other ThingsDoubled Over
Weights And Measures, DistancesSquares

Then a champion came out from the armies of the Philistines named Goliath, from Gath, whose height was six cubits and a span.

As for the days of our life, they contain seventy years,
Or if due to strength, eighty years,
Yet their pride is but labor and sorrow;
For soon it is gone and we fly away.

“And these are the measurements of the altar by cubits (the cubit being a cubit and a handbreadth): the base shall be a cubit and the width a cubit, and its border on its edge round about one span; and this shall be the height of the base of the altar.

The water prevailed fifteen cubits higher, and the mountains were covered.

But the other disciples came in the little boat, for they were not far from the land, but about one hundred yards away, dragging the net full of fish.

And he measured its wall, seventy-two yards, according to human measurements, which are also angelic measurements.

I saw also that the house had a raised platform all around; the foundations of the side chambers were a full rod of six long cubits in height.

So He brought me there; and behold, there was a man whose appearance was like the appearance of bronze, with a line of flax and a measuring rod in his hand; and he was standing in the gateway.

Then there was given me a measuring rod like a staff; and someone said, “Get up and measure the temple of God and the altar, and those who worship in it.

The one who spoke with me had a gold measuring rod to measure the city, and its gates and its wall. The city is laid out as a square, and its length is as great as the width; and he measured the city with the rod, fifteen hundred miles; its length and width and height are equal.

Whoever forces you to go one mile, go with him two.

And behold, two of them were going that very day to a village named Emmaus, which was about seven miles from Jerusalem.

Then, when they had rowed about three or four miles, they *saw Jesus walking on the sea and drawing near to the boat; and they were frightened.

Now Bethany was near Jerusalem, about two miles off;