18 Bible Verses about Where Are People? 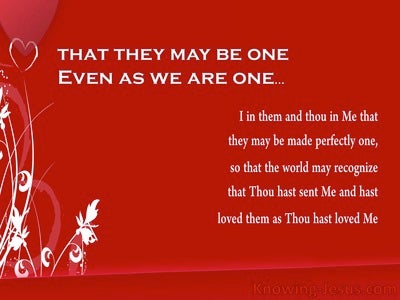 And the LORD God called unto the man and said unto him, Where art thou?

Where are they? Where are thy wise men? Let them tell thee now, or let them cause thee to know what the LORD of the hosts has purposed upon Egypt.

And the LORD said unto Cain, Where is Abel thy brother? And he said, I know not, Am I my brother's keeper?

And they said unto him, Where is Sarah thy wife? And he said, Here, in the tent.

and they called unto Lot and said unto him, Where are the men who came in to thee this night? Bring them out unto us that we may know them.

And he said unto his daughters, And where is he? Why is it that ye have left the man? Call him, that he may eat bread.

Then said they unto him, Where is he? He said, I know not.

Then he also went to Ramah and came to a great well that is in Sechu, and he asked and said, Where are Samuel and David? And one said, Behold, they are at Naioth in Ramah.

And the king said unto him, Where is he? And Ziba said unto the king, Behold, he is in the house of Machir, the son of Ammiel, in Lodebar.

And when Absalom's slaves came to the woman to the house, they said, Where is Ahimaaz and Jonathan? And the woman said unto them, They have gone over the brook of water. And when they had sought and could not find them, they returned to Jerusalem.

And he said, I seek my brethren; tell me, I pray thee, where they feed their flocks.

Where wast thou when I laid the foundations of the earth? Cause me to know, if thou hast understanding.

Jesus, lifting himself up and seeing no one but the woman, said unto her, Woman, where are thine accusers? Has no one condemned thee?

Then the Jews sought him at the feast and said, Where is he?

and said, Where have ye laid him? They said unto him, Lord, come and see.

Jesus said unto her, Woman, why dost thou weep? whom seekest thou? She, supposing him to be the gardener, said unto him, Lord, if thou didst carry him off, tell me where thou hast laid him, and I will take him away.