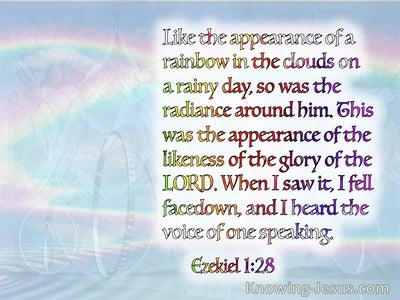 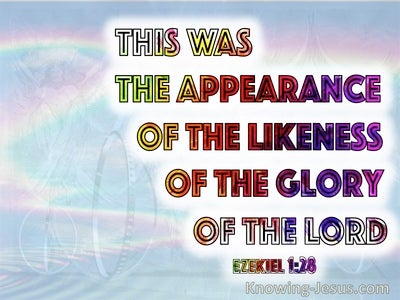 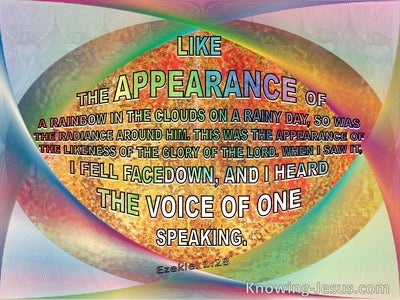 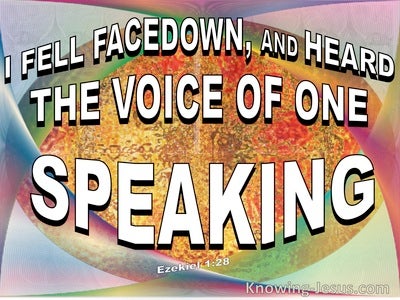 As the appearance of the 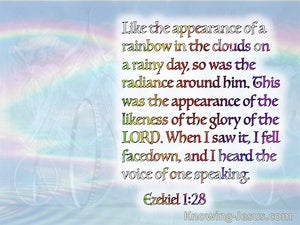 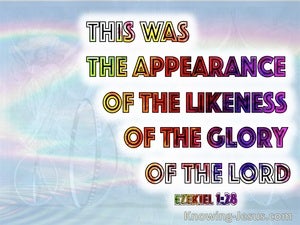 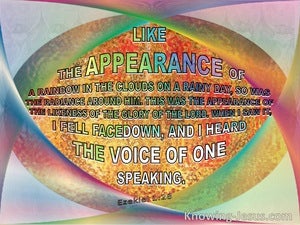 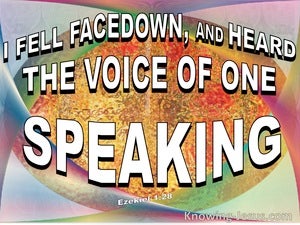 Prayer For Rain In Texas
A prayer for Ezekiel 1:28

Glory of the Lord

Rainbow in the Cloud

Bow In The Cloud

So I got up and went out to the plain; and behold, the

So he came near to where I was standing, and when he came I was frightened and

and in the morning

It came about as Aaron spoke to the whole congregation of the sons of Israel, that they

It happened that when the priests came from the holy place,

Then He brought me by way of the

While he was still speaking, a bright cloud overshadowed them, and behold,

When I saw Him, I