19 Bible Verses about Agreement, Before God 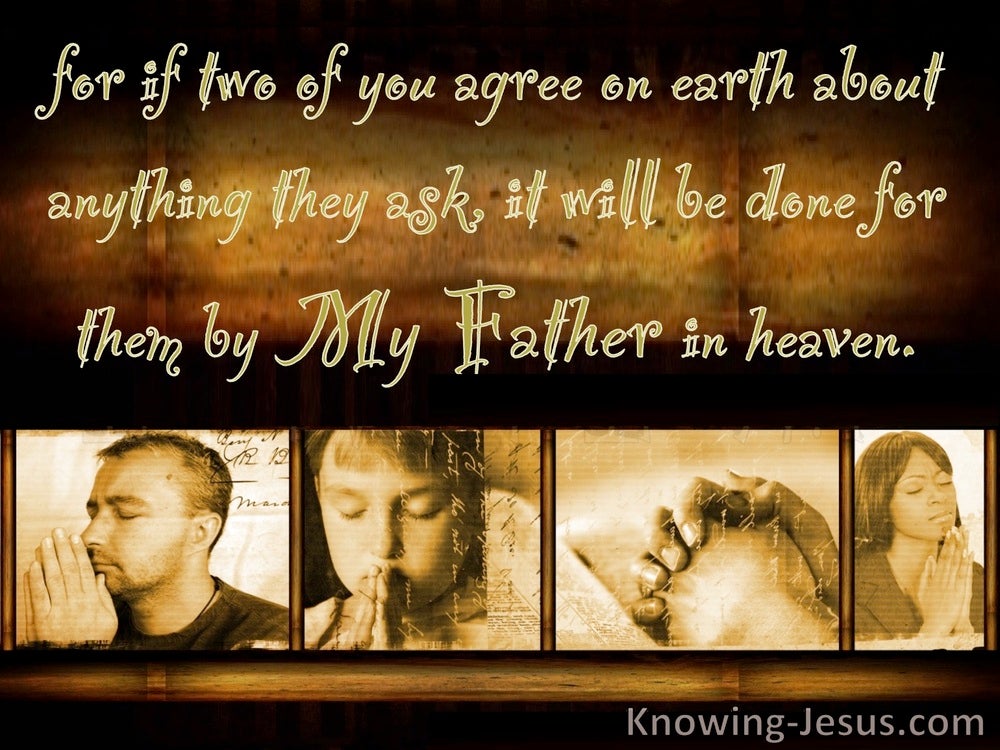 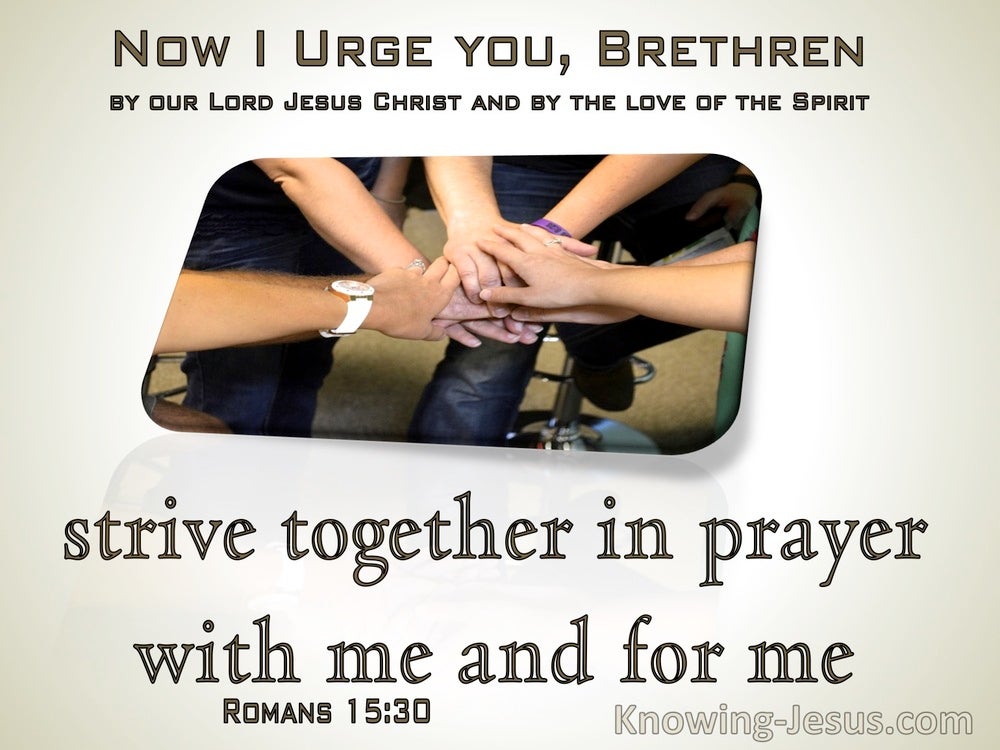 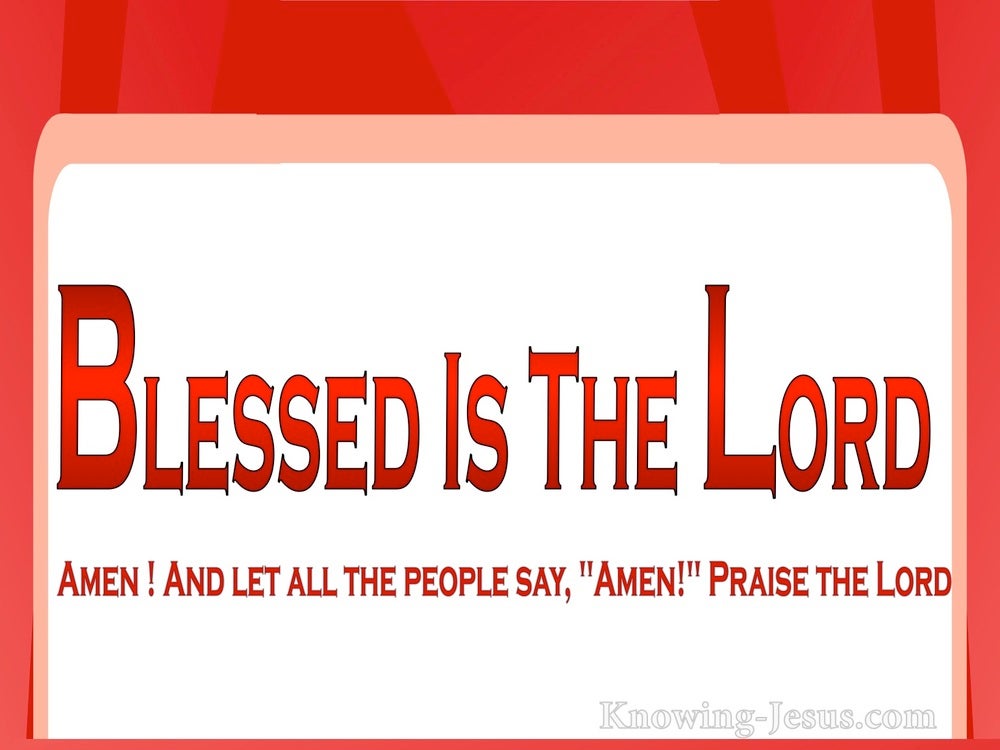 “Again I say to you, that if two of you agree on earth about anything that they may ask, it shall be done for them by My Father who is in heaven.

Benaiah the son of Jehoiada answered the king and said, “Amen! Thus may the Lord, the God of my lord the king, say.

And when they heard this, they lifted their voices to God with one accord and said, “O Lord, it is You who made the heaven and the earth and the sea, and all that is in them,

Now I urge you, brethren, by our Lord Jesus Christ and by the love of the Spirit, to strive together with me in your prayers to God for me, that I may be rescued from those who are disobedient in Judea, and that my service for Jerusalem may prove acceptable to the saints;

Then Ezra blessed the Lord the great God. And all the people answered, “Amen, Amen!” while lifting up their hands; then they bowed low and worshiped the Lord with their faces to the ground.

Blessed be the Lord, the God of Israel,
From everlasting even to everlasting.
Then all the people said, “Amen,” and praised the Lord.

Blessed be the Lord, the God of Israel,
From everlasting even to everlasting.
And let all the people say, “Amen.”
Praise the Lord!

Blessed be the Lord, the God of Israel,
From everlasting to everlasting.
Amen and Amen.

And blessed be His glorious name forever;
And may the whole earth be filled with His glory.
Amen, and Amen.

Otherwise if you bless in the spirit only, how will the one who fills the place of the ungifted say the “Amen” at your giving of thanks, since he does not know what you are saying?

And every created thing which is in heaven and on the earth and under the earth and on the sea, and all things in them, I heard saying,“To Him who sits on the throne, and to the Lamb, be blessing and honor and glory and dominion forever and ever.”
And the four living creatures kept saying, “Amen.” And the elders fell down and worshiped.

and this water that brings a curse shall go into your stomach, and make your abdomen swell and your thigh waste away.” And the woman shall say, “Amen. Amen.”

The word which came to Jeremiah from the Lord, saying, “Hear the words of this covenant, and speak to the men of Judah and to the inhabitants of Jerusalem; and say to them, ‘Thus says the Lord, the God of Israel, “Cursed is the man who does not heed the words of this covenantread more.
which I commanded your forefathers in the day that I brought them out of the land of Egypt, from the iron furnace, saying, ‘Listen to My voice, and do according to all which I command you; so you shall be My people, and I will be your God,’ in order to confirm the oath which I swore to your forefathers, to give them a land flowing with milk and honey, as it is this day.”’” Then I said, “Amen, O Lord.”