18 Bible Verses about Atheism, Description Of 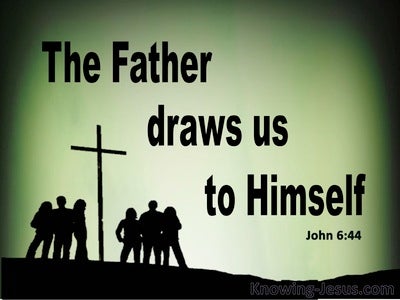 The rest of mankind, who were not killed by these plagues, did not repent of the works of their hands, so as not to worship demons, and the idols of gold and of silver and of brass and of stone and of wood, which can neither see nor hear nor walk;

Look, they keep saying to me,
“Where is the word of the Lord?
Let it come now!”

Know this first of all, that in the last days mockers will come with their mocking, following after their own lusts, and saying, “Where is the promise of His coming? For ever since the fathers fell asleep, all continues just as it was from the beginning of creation.”

And have mercy on some, who are doubting;

because that which is known about God is evident within them; for God made it evident to them.

But the Spirit explicitly says that in later times some will fall away from the faith, paying attention to deceitful spirits and doctrines of demons, by means of the hypocrisy of liars seared in their own conscience as with a branding iron, men who forbid marriage and advocate abstaining from foods which God has created to be gratefully shared in by those who believe and know the truth.read more.
For everything created by God is good, and nothing is to be rejected if it is received with gratitude; for it is sanctified by means of the word of God and prayer.

Now flee from youthful lusts and pursue righteousness, faith, love and peace, with those who call on the Lord from a pure heart. But refuse foolish and ignorant speculations, knowing that they produce quarrels. The Lord’s bond-servant must not be quarrelsome, but be kind to all, able to teach, patient when wronged,read more.
with gentleness correcting those who are in opposition, if perhaps God may grant them repentance leading to the knowledge of the truth, and they may come to their senses and escape from the snare of the devil, having been held captive by him to do his will.