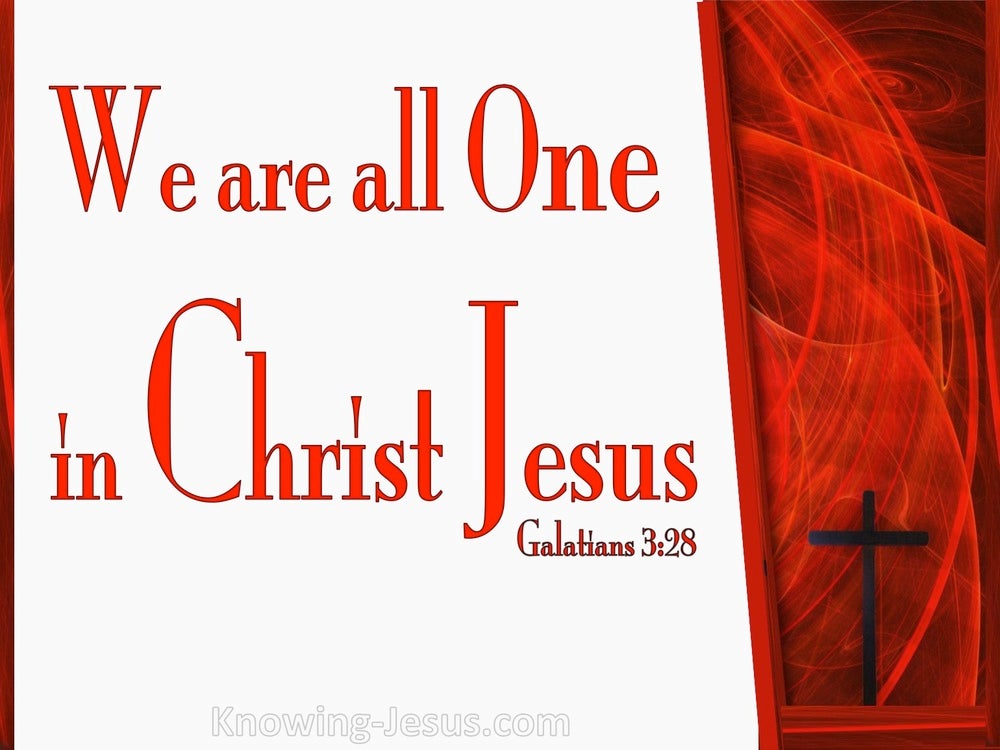 God makes a home for the lonely;
He leads out the prisoners into prosperity,
Only the rebellious dwell in a parched land.

Now Peter and John were going up to the temple at the ninth hour, the hour of prayer.

then I stationed men in the lowest parts of the space behind the wall, the exposed places, and I stationed the people in families with their swords, spears and bows.

Behold, the Cushite arrived, and the Cushite said, “Let my lord the king receive good news, for the Lord has freed you this day from the hand of all those who rose up against you.” Then the king said to the Cushite, “Is it well with the young man Absalom?” And the Cushite answered, “Let the enemies of my lord the king, and all who rise up against you for evil, be as that young man!” The king was deeply moved and went up to the chamber over the gate and wept. And thus he said as he walked, “O my son Absalom, my son, my son Absalom! Would I had died instead of you, O Absalom, my son, my son!”

But Naomi said, “Return, my daughters. Why should you go with me? Have I yet sons in my womb, that they may be your husbands? Return, my daughters! Go, for I am too old to have a husband. If I said I have hope, if I should even have a husband tonight and also bear sons, would you therefore wait until they were grown? Would you therefore refrain from marrying? No, my daughters; for it is harder for me than for you, for the hand of the Lord has gone forth against me.”read more.
And they lifted up their voices and wept again; and Orpah kissed her mother-in-law, but Ruth clung to her. Then she said, “Behold, your sister-in-law has gone back to her people and her gods; return after your sister-in-law.” But Ruth said, “Do not urge me to leave you or turn back from following you; for where you go, I will go, and where you lodge, I will lodge. Your people shall be my people, and your God, my God. Where you die, I will die, and there I will be buried. Thus may the Lord do to me, and worse, if anything but death parts you and me.” When she saw that she was determined to go with her, she said no more to her.

When it was day, the Jews formed a conspiracy and bound themselves under an oath, saying that they would neither eat nor drink until they had killed Paul. There were more than forty who formed this plot. They came to the chief priests and the elders and said, “We have bound ourselves under a solemn oath to taste nothing until we have killed Paul.read more.
Now therefore, you and the Council notify the commander to bring him down to you, as though you were going to determine his case by a more thorough investigation; and we for our part are ready to slay him before he comes near the place.” But the son of Paul’s sister heard of their ambush, and he came and entered the barracks and told Paul. Paul called one of the centurions to him and said, “Lead this young man to the commander, for he has something to report to him.” So he took him and led him to the commander and *said, “Paul the prisoner called me to him and asked me to lead this young man to you since he has something to tell you.” The commander took him by the hand and stepping aside, began to inquire of him privately, “What is it that you have to report to me?” And he said, “The Jews have agreed to ask you to bring Paul down tomorrow to the Council, as though they were going to inquire somewhat more thoroughly about him. So do not listen to them, for more than forty of them are lying in wait for him who have bound themselves under a curse not to eat or drink until they slay him; and now they are ready and waiting for the promise from you.” So the commander let the young man go, instructing him, “Tell no one that you have notified me of these things.” And he called to him two of the centurions and said, “Get two hundred soldiers ready by the third hour of the night to proceed to Caesarea, with seventy horsemen and two hundred spearmen.” They were also to provide mounts to put Paul on and bring him safely to Felix the governor.

“In those days they will not say again,
‘The fathers have eaten sour grapes,
And the children’s teeth are set on edge.’