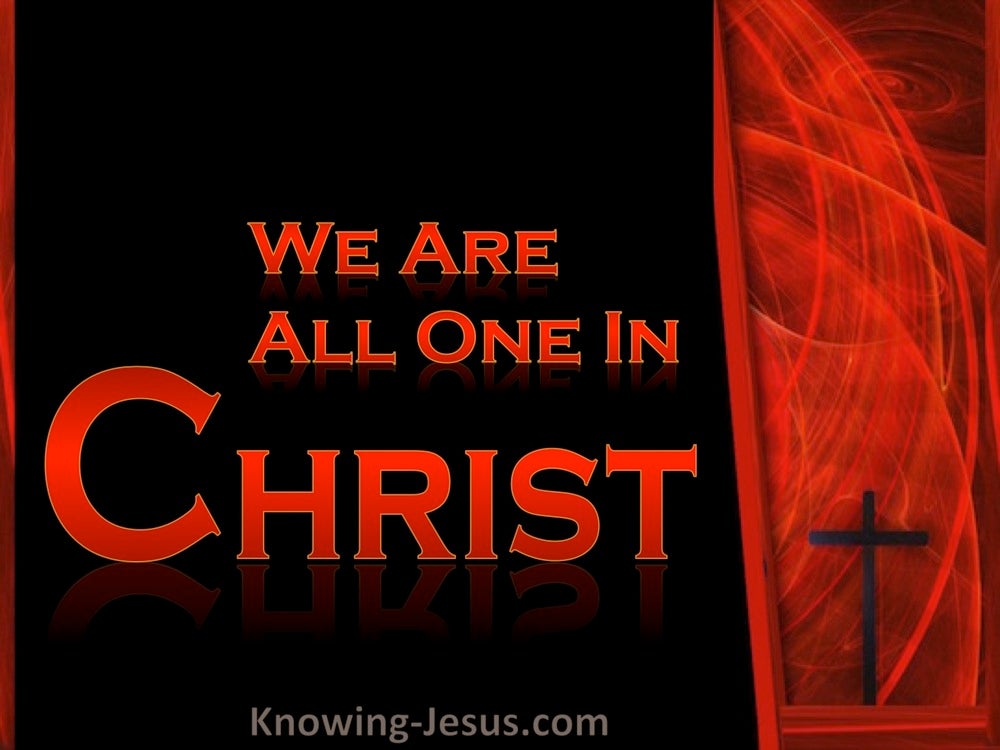 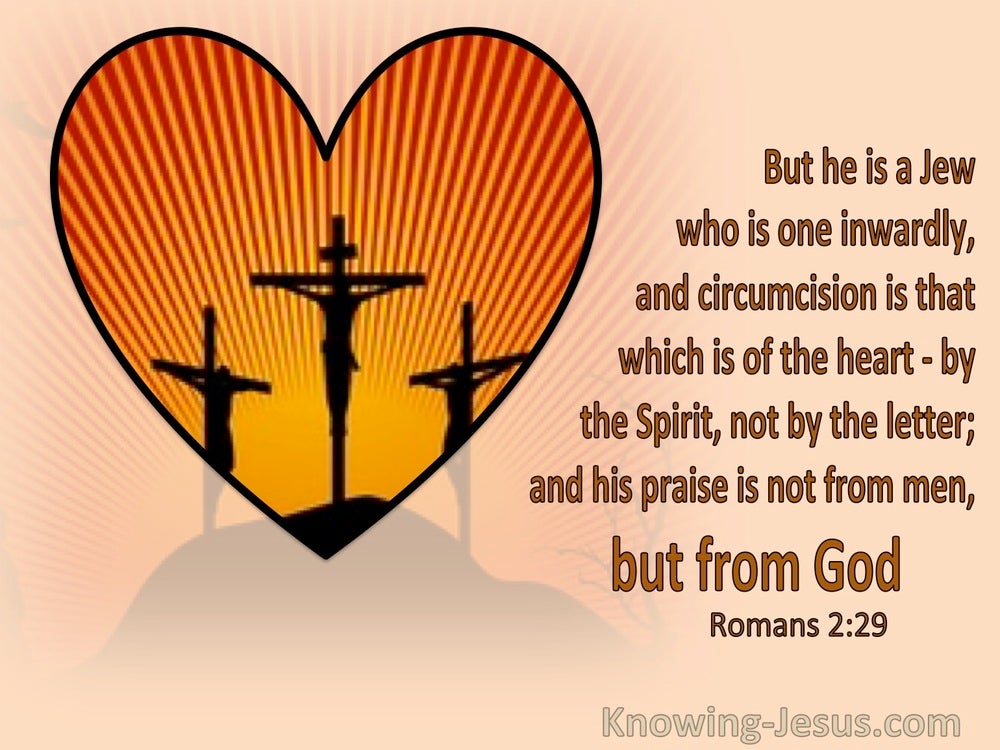 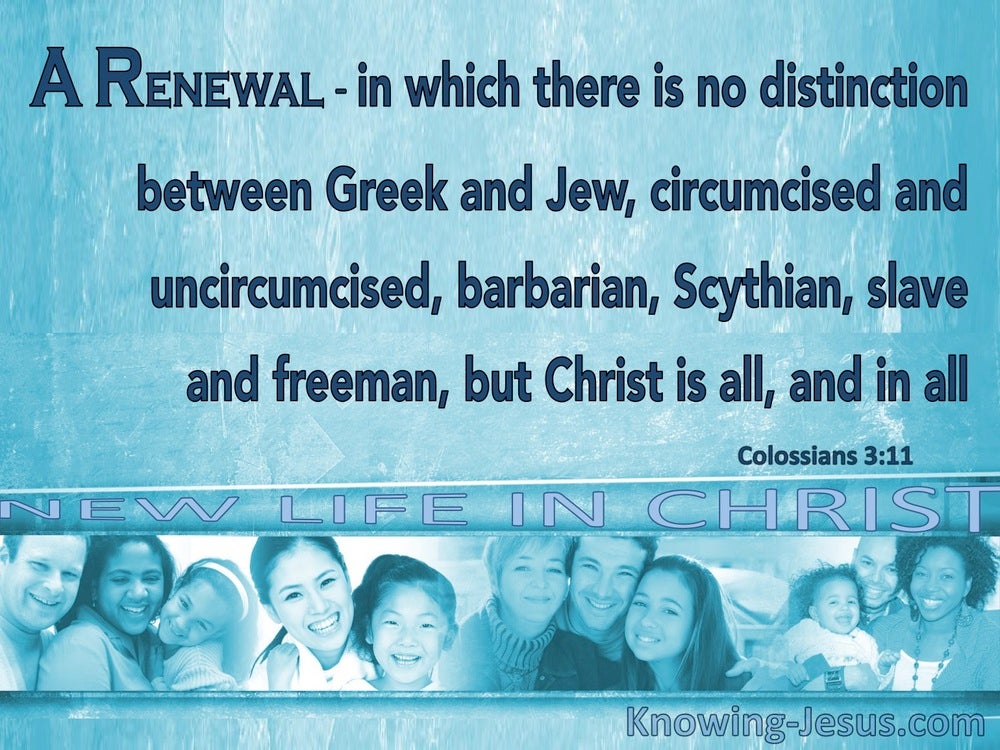 Pilate questioned Him, “Are You the King of the Jews?” And He *answered him, “It is as you say.”

For there is no distinction between Jew and Greek; for the same Lord is Lord of all, abounding in riches for all who call on Him;

Behold, I will cause those of the synagogue of Satan, who say that they are Jews and are not, but lie—I will make them come and bow down at your feet, and make them know that I have loved you.

Then what advantage has the Jew? Or what is the benefit of circumcision?

circumcised the eighth day, of the nation of Israel, of the tribe of Benjamin, a Hebrew of Hebrews; as to the Law, a Pharisee;

but we preach Christ crucified, to Jews a stumbling block and to Gentiles foolishness,

For I am not ashamed of the gospel, for it is the power of God for salvation to everyone who believes, to the Jew first and also to the Greek.

For indeed Jews ask for signs and Greeks search for wisdom;

So Jesus was saying to those Jews who had believed Him, “If you continue in My word, then you are truly disciples of Mine;

for through Him we both have our access in one Spirit to the Father.

“Where is He who has been born King of the Jews? For we saw His star in the east and have come to worship Him.”

For He Himself is our peace, who made both groups into one and broke down the barrier of the dividing wall,

But if some of the branches were broken off, and you, being a wild olive, were grafted in among them and became partaker with them of the rich root of the olive tree,

“We are Jews by nature and not sinners from among the Gentiles;

And all the people said, “His blood shall be on us and on our children!”

John 18:38
Verse Concepts
Agnosticism
What Is This?

Pilate *said to Him, “What is truth?”And when he had said this, he went out again to the Jews and *said to them, “I find no guilt in Him.

And all the people in the synagogue were filled with rage as they heard these things;

And the sons of Israel, the priests, the Levites and the rest of the exiles, celebrated the dedication of this house of God with joy. They offered for the dedication of this temple of God 100 bulls, 200 rams, 400 lambs, and as a sin offering for all Israel 12 male goats, corresponding to the number of the tribes of Israel. Then they appointed the priests to their divisions and the Levites in their orders for the service of God in Jerusalem, as it is written in the book of Moses. read more.
The exiles observed the Passover on the fourteenth of the first month. For the priests and the Levites had purified themselves together; all of them were pure Then they slaughtered the Passover lamb for all the exiles, both for their brothers the priests and for themselves. The sons of Israel who returned from exile and all those who had separated themselves from the impurity of the nations of the land to join them, to seek the LORD God of Israel, ate the Passover.

Chariots » Used in war by the » Jews

Then Joram crossed over to Zair, and all his chariots with him. And he arose by night and struck the Edomites who had surrounded him and the captains of the chariots;

"Say now to the rebellious house, 'Do you not know what these things mean?' Say, 'Behold, the king of Babylon came to Jerusalem, took its king and princes and brought them to him in Babylon. 'He took one of the royal family and made a covenant with him, putting him under oath He also took away the mighty of the land, that the kingdom might be in subjection, not exalting itself, but keeping his covenant that it might continue. read more.
'But he rebelled against him by sending his envoys to Egypt that they might give him horses and many troops Will he succeed? Will he who does such things escape? Can he indeed break the covenant and escape? 'As I live,' declares the Lord GOD, 'Surely in the country of the king who put him on the throne, whose oath he despised and whose covenant he broke, in Babylon he shall die. 'Pharaoh with his mighty army and great company will not help him in the war, when they cast up ramps and build siege walls to cut off many lives. 'Now he despised the oath by breaking the covenant, and behold, he pledged his allegiance, yet did all these things; he shall not escape.'" Therefore, thus says the Lord GOD, "As I live, surely My oath which he despised and My covenant which he broke, I will inflict on his head. "I will spread My net over him, and he will be caught in My snare Then I will bring him to Babylon and enter into judgment with him there regarding the unfaithful act which he has committed against Me.

Commerce » Carried on by » Jews

Pilate said to them, "Then what shall I do with Jesus who is called Christ?" They all said, "Crucify Him!" And he said, "Why, what evil has He done?" But they kept shouting all the more, saying, "Crucify Him!"

They arose and removed the altars which were in Jerusalem; they also

Therefore the Jews were grumbling about Him, because He said, "I am the bread that came down out of heaven." They were saying, "Is not this Jesus, the son of Joseph, whose father and mother we know? How does He now say, 'I have come down out of heaven'?" Jesus answered and said to them, "Do not grumble among yourselves.

And he was reasoning in the synagogue every Sabbath and trying to persuade Jews and Greeks. But when Silas and Timothy came down from Macedonia, Paul began devoting himself completely to the word, solemnly testifying to the Jews that Jesus was the Christ. But when they resisted and blasphemed, he shook out his garments and said to them, "Your blood be on your own heads! I am clean From now on I will go to the Gentiles." read more.
Then he left there and went to the house of a man named Titius Justus, a worshiper of God, whose house was next to the synagogue. Crispus, the leader of the synagogue, believed in the Lord with all his household, and many of the Corinthians when they heard were believing and being baptized. And the Lord said to Paul in the night by a vision, "Do not be afraid any longer, but go on speaking and do not be silent; for I am with you, and no man will attack you in order to harm you, for I have many people in this city." And he settled there a year and six months, teaching the word of God among them.

This was done on

Therefore they called these days Purim after the name of Pur.

And those passing by were hurling abuse at Him, wagging their heads and saying, "You who are going to destroy the temple and rebuild it in three days, save Yourself! If You are the Son of God, come down from the cross."

When you eat and drink,

Ezekiel 16:59
Verse Concepts
Punishment, According To DeedsEquality Of Punishment
Breaking The Covenant

For thus says the Lord God, “I will also do with you as you have done, you who have

Likewise, also all the Jews who were in

Messianic Titles, King Of The Jews

“Where is He who has been born