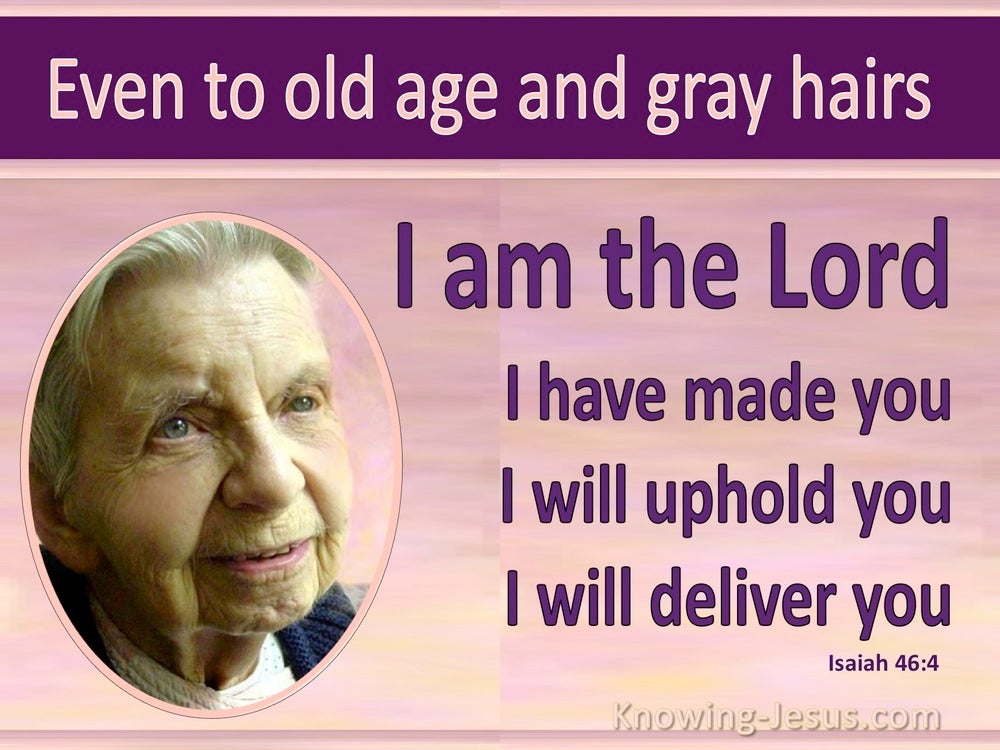 But when Herod’s birthday came, the daughter of Herodias danced before them and pleased Herod,

Let your father and your mother be glad,
And let her rejoice who gave birth to you.

For if you were to have countless tutors in Christ, yet you would not have many fathers, for in Christ Jesus I became your father through the gospel.

Then Lamech lived five hundred and ninety-five years after he became the father of Noah, and he had other sons and daughters.

And wine which makes man’s heart glad,
So that he may make his face glisten with oil,
And food which sustains man’s heart.

A gray head is a crown of glory;
It is found in the way of righteousness.