28 Bible Verses about Handing Over Christ 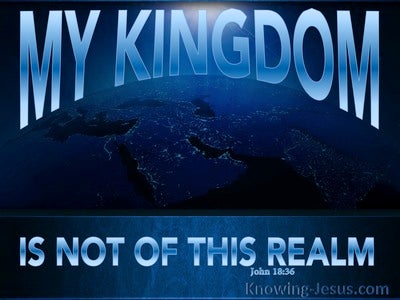 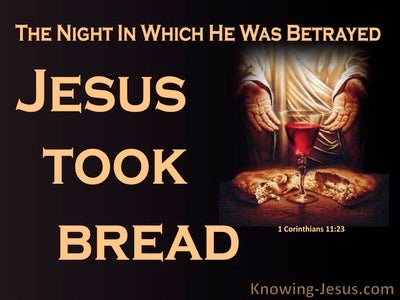 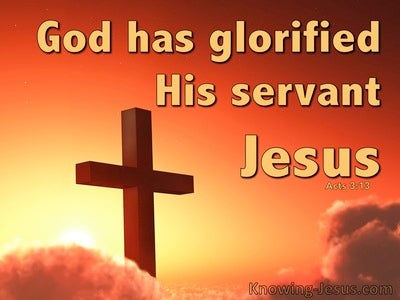 let such a one be delivered unto Satan for the destruction of the flesh, that the spirit may be saved in the day of the Lord Jesus.

Then the officers to the chief priests and Pharisees came, and they said unto them, Why have ye not brought him?

And while they abode in Galilee, Jesus said unto them, The Son of man shall be betrayed into the hands of men;

Let these words sink down into your ears, for the Son of man shall be delivered into the hands of men.

Behold, we go up to Jerusalem, and the Son of man shall be betrayed unto the princes of the priests and unto the scribes, and they shall condemn him to death

saying, Behold, we go up to Jerusalem; and the Son of man shall be delivered unto the princes of the priests and unto the scribes, and they shall condemn him to death and shall deliver him to the Gentiles,

and shall deliver him to the Gentiles to mock and to scourge and to crucify; ; and the third day he shall rise again.

For he shall be delivered unto the Gentiles and shall be mocked and spitefully treated and spitted on;

Matthew 26:45
Verse Concepts
Near The Time PersonallyChrist With His DisciplesTimes Of The Christ
FatigueHourTo Be Given Into One's Hands

Then he came unto his disciples and said unto them, Sleep on now and take your rest; behold, the hour is at hand, and the Son of man is betrayed into the hands of sinners.

And he came the third time and said unto them, Sleep on now and rest; it is enough, the hour is come; behold, the Son of man is betrayed into the hands of the sinners.

And they watched him and sent forth spies who feigned themselves just men that they might take hold of him as he was speaking, that so they might deliver him unto the power and authority of the governor.

Luke 24:7
Verse Concepts
Christ Would Be KilledChrist Would RiseChrist's Crucifixion Foretold
Foreknowledge Of ChristTo Be Given Into One's Hands

For I have received of the Lord that which also I delivered unto you, That the Lord Jesus the same night in which he was betrayed took bread;

Pilate answered, Am I a Jew? Thine own nation and the chief priests have delivered thee unto me; what hast thou done?

and when they had bound him, they led him away and delivered him to Pontius Pilate the governor.

And straightway in the morning the princes of the priests having held a consultation with the elders and with the scribes and with the whole council, took Jesus away bound and delivered him to Pilate.

And so Pilate, willing to content the people, released Barabbas unto them and delivered Jesus, when he had scourged him, to be crucified.

They answered and said unto him, If he were not a malefactor, we would not have delivered him up unto thee.

For he knew that for envy they had delivered him.

For he knew that the princes of the priests had delivered him for envy.

Then he released Barabbas unto them; and when he had scourged Jesus, he delivered him to be crucified.

So that then, he delivered him unto them to be crucified. And they took Jesus and led him away.

The God of Abraham and of Isaac and of Jacob, the God of our fathers, has glorified his Son Jesus, whom ye delivered up and denied him in the presence of Pilate, when he had judged to let him go.

Who of the prophets have your fathers not persecuted? and they have slain those who announced before the coming of the Just One, of whom ye have now been the betrayers and murderers,