12 Bible Verses about Hour Of Testing 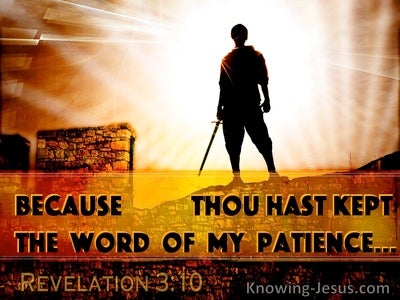 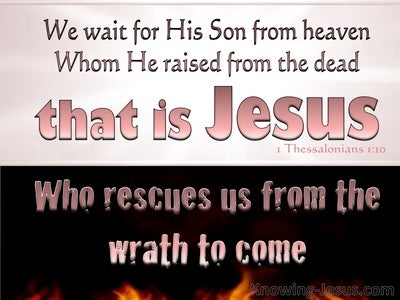 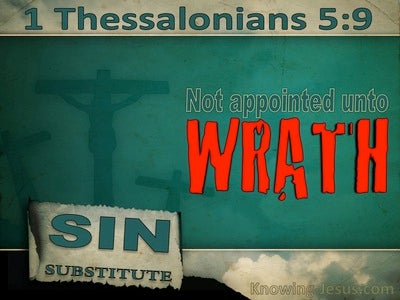 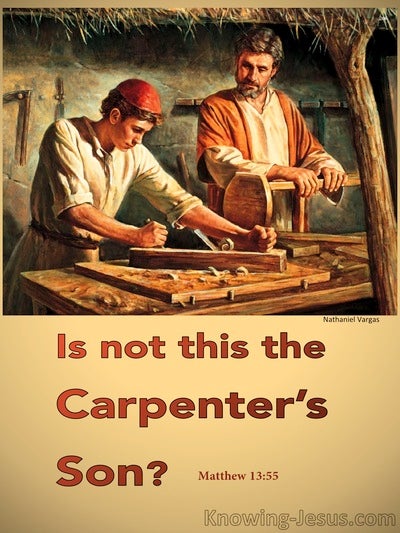 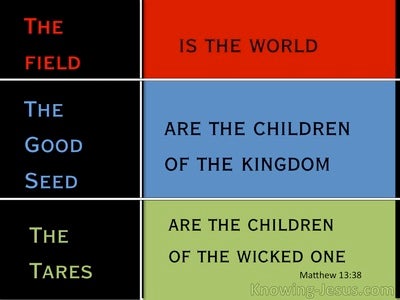 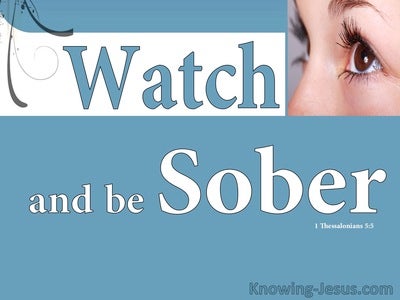 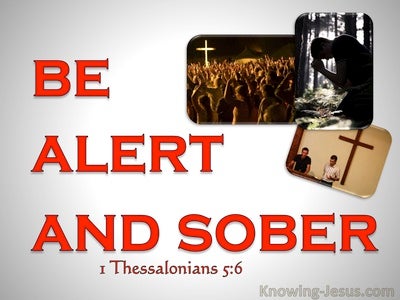 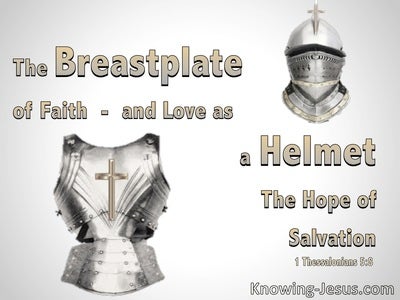 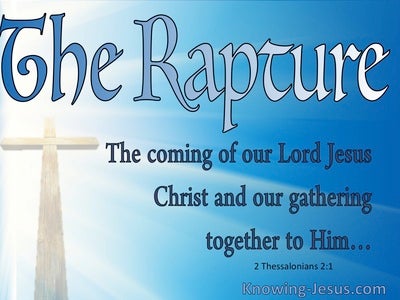 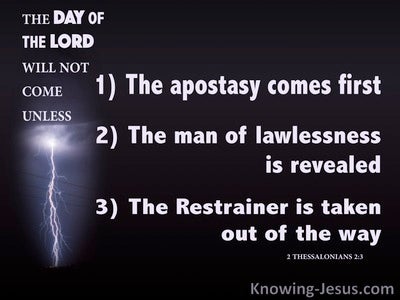 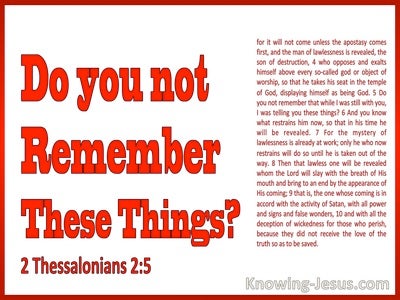 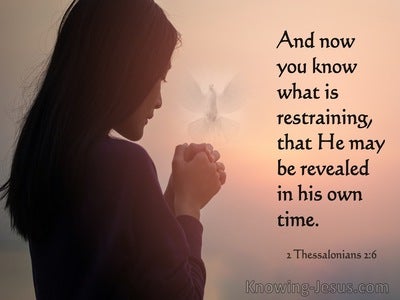 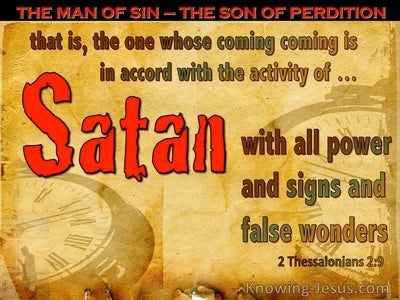 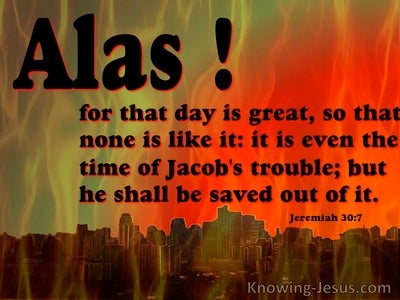 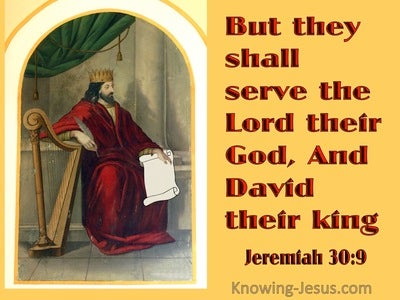 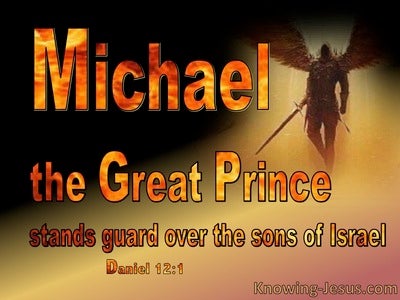 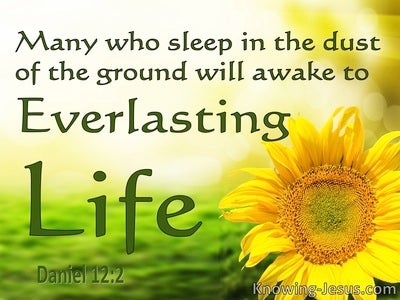 'Because you have kept the word of My perseverance, I also will keep you from the hour of testing, that hour which is about to come upon the whole world, to test those who dwell on the earth.

For God has not destined us for wrath, but for obtaining salvation through our Lord Jesus Christ,

'Allow both to grow together until the harvest; and in the time of the harvest I will say to the reapers, "First gather up the tares and bind them in bundles to burn them up; but gather the wheat into my barn."'" He presented another parable to them, saying, "The kingdom of heaven is like a mustard seed, which a man took and sowed in his field; and this is smaller than all other seeds, but when it is full grown, it is larger than the garden plants and becomes a tree, so that THE BIRDS OF THE AIR come and NEST IN ITS BRANCHES."read more.
He spoke another parable to them, "The kingdom of heaven is like leaven, which a woman took and hid in three pecks of flour until it was all leavened." All these things Jesus spoke to the crowds in parables, and He did not speak to them without a parable. This was to fulfill what was spoken through the prophet: "I WILL OPEN MY MOUTH IN PARABLES; I WILL UTTER THINGS HIDDEN SINCE THE FOUNDATION OF THE WORLD." Then He left the crowds and went into the house And His disciples came to Him and said, "Explain to us the parable of the tares of the field." And He said, "The one who sows the good seed is the Son of Man, and the field is the world; and as for the good seed, these are the sons of the kingdom; and the tares are the sons of the evil one; and the enemy who sowed them is the devil, and the harvest is the end of the age; and the reapers are angels.

"Therefore when you see the ABOMINATION OF DESOLATION which was spoken of through Daniel the prophet, standing in the holy place (let the reader understand), then those who are in Judea must flee to the mountains. "Whoever is on the housetop must not go down to get the things out that are in his house.read more.
"Whoever is in the field must not turn back to get his cloak. "But woe to those who are pregnant and to those who are nursing babies in those days! "But pray that your flight will not be in the winter, or on a Sabbath. "For then there will be a great tribulation, such as has not occurred since the beginning of the world until now, nor ever will. "Unless those days had been cut short, no life would have been saved; but for the sake of the elect those days will be cut short. "Then if anyone says to you, 'Behold, here is the Christ,' or 'There He is,' do not believe him. "For false Christs and false prophets will arise and will show great signs and wonders, so as to mislead, if possible, even the elect. "Behold, I have told you in advance. "So if they say to you, 'Behold, He is in the wilderness,' do not go out, or, 'Behold, He is in the inner rooms,' do not believe them. "For just as the lightning comes from the east and flashes even to the west, so will the coming of the Son of Man be. "Wherever the corpse is, there the vultures will gather. "But immediately after the tribulation of those days THE SUN WILL BE DARKENED, AND THE MOON WILL NOT GIVE ITS LIGHT, AND THE STARS WILL FALL from the sky, and the powers of the heavens will be shaken. "And then the sign of the Son of Man will appear in the sky, and then all the tribes of the earth will mourn, and they will see the SON OF MAN COMING ON THE CLOUDS OF THE SKY with power and great glory. "And He will send forth His angels with A GREAT TRUMPET and THEY WILL GATHER TOGETHER His elect from the four winds, from one end of the sky to the other.

For they themselves report about us what kind of a reception we had with you, and how you turned to God from idols to serve a living and true God, and to wait for His Son from heaven, whom He raised from the dead, that is Jesus, who rescues us from the wrath to come.

But you, brethren, are not in darkness, that the day would overtake you like a thief; for you are all sons of light and sons of day We are not of night nor of darkness; so then let us not sleep as others do, but let us be alert and sober.read more.
For those who sleep do their sleeping at night, and those who get drunk get drunk at night. But since we are of the day, let us be sober, having put on the breastplate of faith and love, and as a helmet, the hope of salvation. For God has not destined us for wrath, but for obtaining salvation through our Lord Jesus Christ,

Now we request you, brethren, with regard to the coming of our Lord Jesus Christ and our gathering together to Him, that you not be quickly shaken from your composure or be disturbed either by a spirit or a message or a letter as if from us, to the effect that the day of the Lord has come. Let no one in any way deceive you, for it will not come unless the apostasy comes first, and the man of lawlessness is revealed, the son of destruction,read more.
who opposes and exalts himself above every so-called god or object of worship, so that he takes his seat in the temple of God, displaying himself as being God. Do you not remember that while I was still with you, I was telling you these things? And you know what restrains him now, so that in his time he will be revealed. For the mystery of lawlessness is already at work; only he who now restrains will do so until he is taken out of the way. Then that lawless one will be revealed whom the Lord will slay with the breath of His mouth and bring to an end by the appearance of His coming; that is, the one whose coming is in accord with the activity of Satan, with all power and signs and false wonders, and with all the deception of wickedness for those who perish, because they did not receive the love of the truth so as to be saved. For this reason God will send upon them a deluding influence so that they will believe what is false,

"But from there you will seek the LORD your God, and you will find Him if you search for Him with all your heart and all your soul. "When you are in distress and all these things have come upon you, in the latter days you will return to the LORD your God and listen to His voice.

Now these are the words which the LORD spoke concerning Israel and concerning Judah: "For thus says the LORD, 'I have heard a sound of terror, Of dread, and there is no peace. 'Ask now, and see If a male can give birth. Why do I see every man With his hands on his loins, as a woman in childbirth? And why have all faces turned pale?read more.
'Alas! for that day is great, There is none like it; And it is the time of Jacob's distress, But he will be saved from it. 'It shall come about on that day,' declares the LORD of hosts, 'that I will break his yoke from off their neck and will tear off their bonds; and strangers will no longer make them their slaves. 'But they shall serve the LORD their God and David their king, whom I will raise up for them. 'Fear not, O Jacob My servant,' declares the LORD, 'And do not be dismayed, O Israel; For behold, I will save you from afar And your offspring from the land of their captivity And Jacob will return and will be quiet and at ease, And no one will make him afraid. 'For I am with you,' declares the LORD, 'to save you; For I will destroy completely all the nations where I have scattered you, Only I will not destroy you completely But I will chasten you justly And will by no means leave you unpunished.'

"His power will be mighty, but not by his own power, And he will destroy to an extraordinary degree And prosper and perform his will; He will destroy mighty men and the holy people. "And through his shrewdness He will cause deceit to succeed by his influence; And he will magnify himself in his heart, And he will destroy many while they are at ease. He will even oppose the Prince of princes, But he will be broken without human agency. "The vision of the evenings and mornings Which has been told is true; But keep the vision secret, For it pertains to many days in the future."read more.
Then I, Daniel, was exhausted and sick for days Then I got up again and carried on the king's business; but I was astounded at the vision, and there was none to explain it.

"Now at that time Michael, the great prince who stands guard over the sons of your people, will arise And there will be a time of distress such as never occurred since there was a nation until that time; and at that time your people, everyone who is found written in the book, will be rescued. "Many of those who sleep in the dust of the ground will awake, these to everlasting life, but the others to disgrace and everlasting contempt.