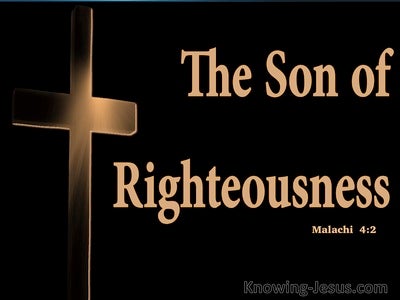 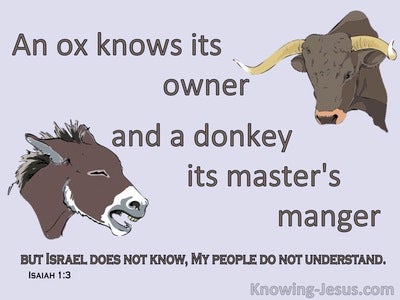 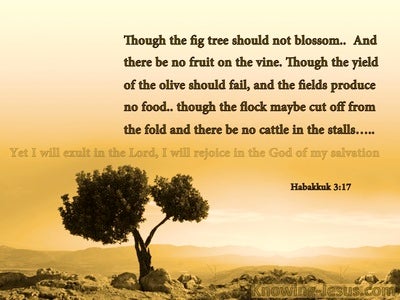 The ox knows its owner, and the donkey its master's feeding trough, but Israel doesn't know, and my people don't understand.

Is the wild ox willing to serve you? Will he sleep at night near your feeding trough?

Where there are no oxen, the feeding trough is clean, but profits come through the strength of the ox.

The righteous person looks out for the welfare of his livestock, but even the compassion of the wicked is cruel.

and oxen and donkeys that work the ground will eat seasoned fodder that workers will winnow with shovels and forks.

So the servant went to the house and unbridled the camels. They provided straw and feed for the camels and water for washing his feet and those of the men with him.

And yes," she continued, "we have plenty of straw and feed, as well as a place to spend the night."

Later on, one of them opened up his sack to give his donkey some fodder after they had stopped at the place where they intended to lodge for the night. There, in the mouth of his sack, was all of his money!

Meanwhile, we also have straw and fodder for our donkeys, and bread and wine for me, for this young woman servant, and for the young man who is with your servants. We don't need anything else."

and she gave birth to her first child, a son. She wrapped him in strips of cloth and laid him in a feeding trough, because there was no place for them in the guest quarters.

And this will be a sign for you: You will find a baby wrapped in strips of cloth and lying in a feeding trough."

along with storage facilities for grain, wine, oil, stalls for all sorts of cattle, and sheepfolds for his flocks.

I will no longer accept a sacrificial bull from your household; nor goats from your pens.

Even though the fig tree does not blossom, and there are no grapes on the vines; even if the olive harvest fails, and the fields produce nothing edible; even if the flock is snatched from the sheepfold, and there is no herd in the stalls

But the Sun of Righteousness will arise with healing in its light for those who fear my name. You will go out and leap like calves released from their stalls

Solomon owned 40,000 stalls for the horses that drove his chariots, and he employed 12,000 men to drive them.

Solomon had 4,000 stalls for horses and chariots, along with 12,000 cavalry soldiers. He stationed them in various chariot cities and with the king in Jerusalem.

Luke 13:15
Verse Concepts
The Sabbath And ChristHypocrisyDonkeys
Shepherds, As OccupationsUnkindnessWater

The Lord replied to him, "You hypocrites! Doesn't each of you on the Sabbath untie his ox or donkey and lead it out of its stall to give it some water?